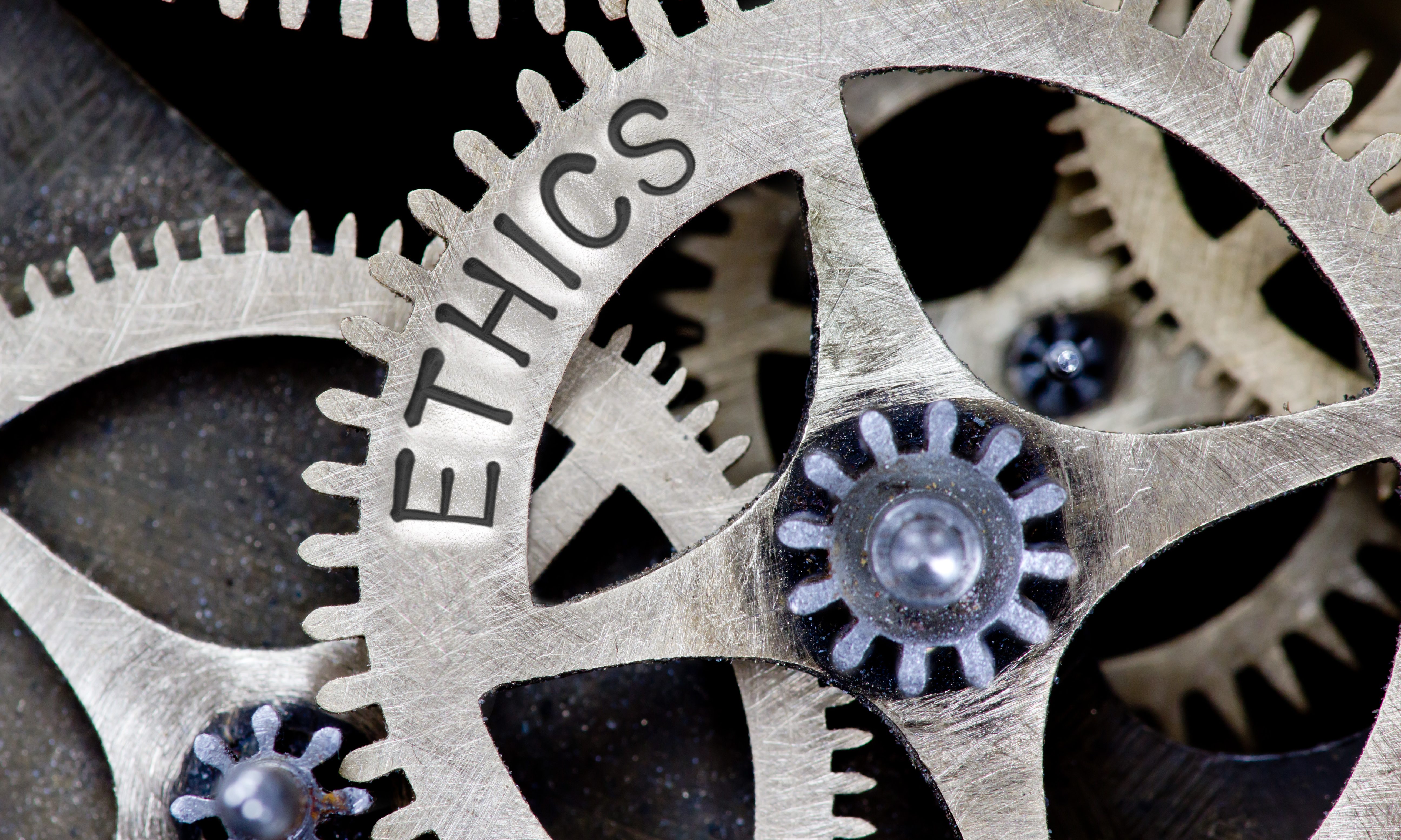 Just admit it. Or, actually, don’t even bother admitting it, because the evidence is quite clear.

You don’t really care that much.

Oh, sure, you say you do. Each election, when the pollsters start making calls asking you to rank what’s most important to you, you list ethics right up at the top. In most cases, it’s the No. 1 issue for voters, according to the polls.

Your supposed love of ethics is a facade. It’s something you say because you think you’re supposed to say it. But deep down, it’s like bottom five on your list.

And I know this because I see who you vote for.

I see how you fail to punish those who abuse ethics laws, who skirt the rules of campaign finance, who seek to constantly roll back the protections put in place to ensure your government operates fairly and plays favorites as little as possible.

Not a single person who has attacked Alabama ethics laws or who has been accused of violating campaign finance laws or ethics laws has lost an election in this state in recent years.

Some have gone to jail and been forced to resign, but conservative voters in Alabama have sent exactly zero bad actors packing. And if we’re honest, I think we all know that Mike Hubbard — the face of political corruption in this state — would likely win his old House seat back if he ran in the next election.

Because you care more about the R beside the name of a candidate than you do about the quality of the candidate.

In 2018, when Republicans in the state legislature carved out massive loopholes in the ethics laws, despite corruption prosecutors raising red flags, not a single person who voted for that monstrosity paid a political price. In fact, Republicans who were thought to be vulnerable won easily, despite their support of a bill that went against what was allegedly voters’ top priority.

In that same election cycle, Attorney General Steve Marshall, who clearly seemed to have accepted campaign funds that violated Alabama laws, won easily. In the primary, when GOP voters could have chosen another Republican — one with a history of fighting public corruption — they still chose the establishment Republican, and turned a blind eye to sketchy ethical behavior.

If you don’t care about that, there’s not much left.

And so, here we are now, with one GOP hack after another whittling away at the ethics laws each and every year.

A couple of years ago, we made broad exceptions for “economic developers.” Even as the most sensible and independent members of the ALGOP screamed bloody murder over the extra large loopholes.

Last year, Sen. Greg Albritton tried to essentially remove ethics altogether, with a rewrite bill that was so shockingly brazen that even the party leadership had to turn its back on it.

And this year, there are two more attempts to weaken the laws.

One is from Rep. Mike Ball, who is one of Hubbard’s oldest and bestest pals, and a guy who has wanted to rewrite the ethics laws ever since his good buddy was sent to rich-white-guy’s prison in Alabama. Which is to say Hubbard is out on bond on appeal forever.

Ball’s latest bill might just challenge Albritton’s for the most shamefully obvious attempt to undermine ethics laws. Except, instead of rewriting the laws, he just removes the portions that allow district attorneys and the AG’s office to prosecute them. Unless the charges go through the Ethics Commission first.

A fox appointed by other foxes to guard the hen house.

But we don’t stop there.

In addition to Ball’s bill, there’s also one from Sen. Garlan Gudger that would get the revolving door swinging again.

As part of the 2010 ethics reform package, lawmakers were prohibited from leaving their elected positions and accepting lobbying work for a period of two years. Gudger’s bill would carve out an extensive exception, allowing for former public employees to return to their old job — or ANY OTHER public position — and immediately start lobbying.

Because, you know, just the other day, I passed by a group of people talking on the street about the things that really need fixing around this state, and their top issue was how unfair it was that these folks couldn’t work as lobbyists immediately.

These are people carving out exceptions for themselves and their buddies — working to rig the game so they can keep sucking up public dollars and making sure hefty contracts go to their pals. It’s government handouts for the wealthy and crooked.

And you’d be outraged about it. If you cared at all.

The legislation would exempt funds of less than $250 and vehicles worth less than $5,000 from civil asset forfeiture.