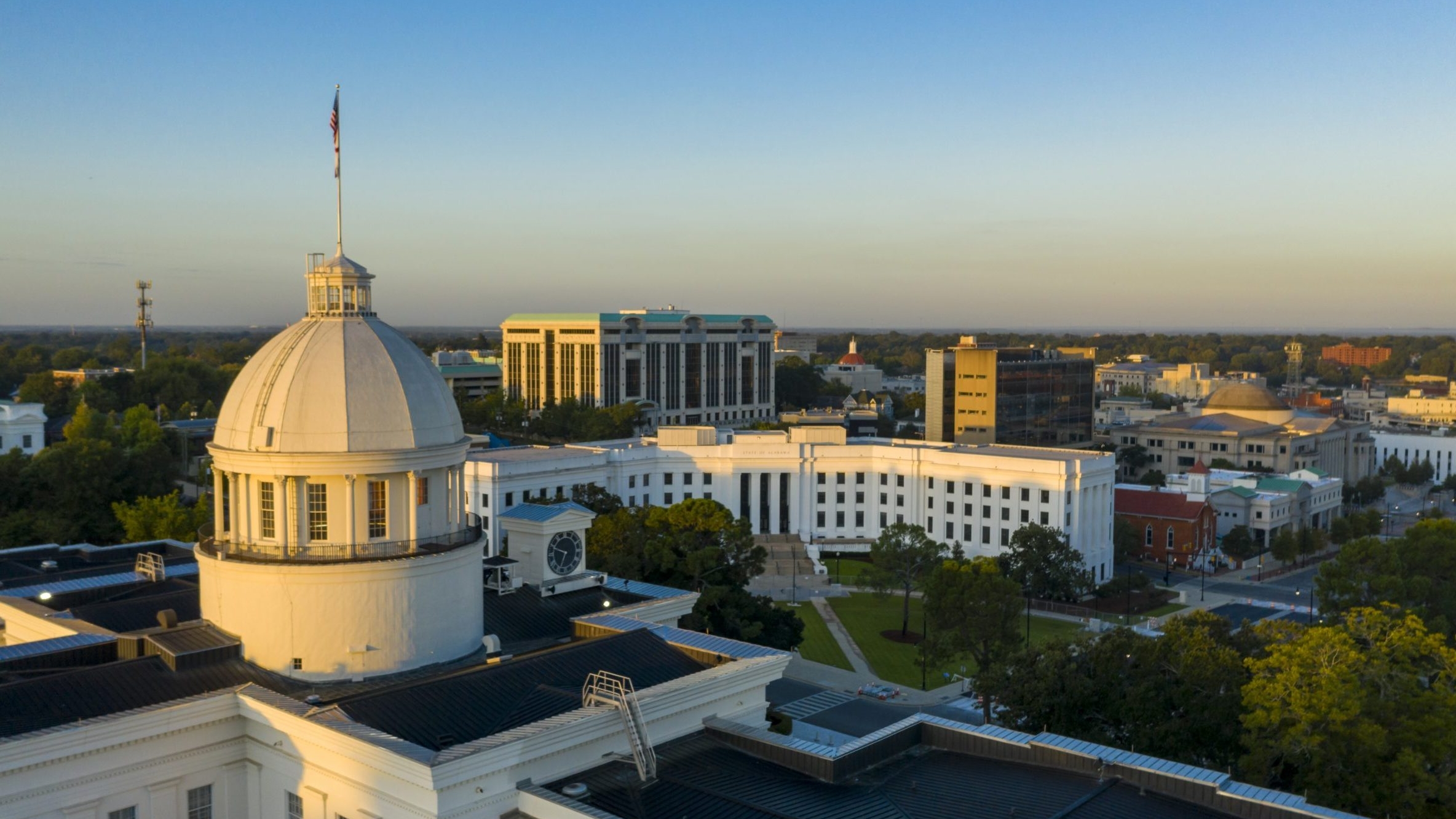 A bill to abolish the State Auditor is set today before the Senate Governmental Affairs Committee.

The committee will consider SB83 today at 1 p.m. in room 825 of the Statehouse in Montgomery.

The bill is expected to be voted on today after being carried over the past two weeks. No public hearing is set.

SB83 is a constitutional amendment that would abolish the state auditor and move its functions to the Examiners of Public Accounts, which is controlled by the state Legislature. Audits of state agencies were the original function of the elected State Auditor in the 1901 Constitution. That essential function was stripped from the Auditor in 1939 in a power grab by legislators in 1939. Since then the Auditor has been responsible for doing property inventories.

The Auditor’s office endured devastating budget cuts by the Bentley Administration. Current Auditor Jim Zeigler’s investigation of then-Gov. Robert Bentley (R) led to the findings by the Alabama Ethics Commission that Bentley violated state law. He resigned days later rather than be impeached.

Zeigler said than an independent auditor elected by the people is needed as a check and balance.

If passed by the legislature, SB83 would still have to be voted on by the people of Alabama.

The Alabama League of Municipalities voiced opposition to the bill Tuesday.