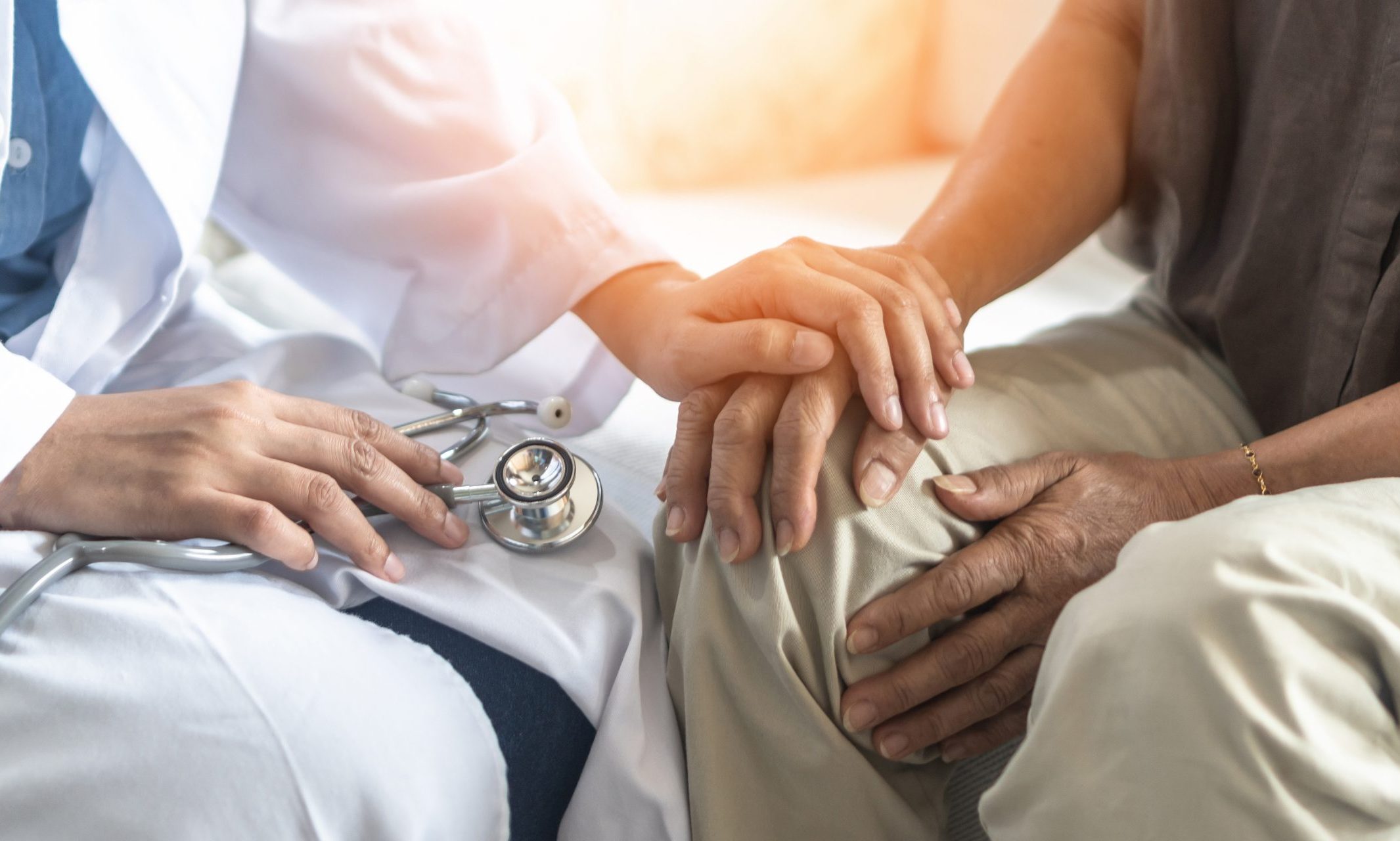 More than half of U.S. states and the District of Columbia have legalized medical marijuana in some form. Last week, the Alabama Senate Judiciary Committee passed SB165 on an 8 to 1 vote. If the measure becomes law, it will allow Alabama residents to obtain medical marijuana under rigorously imposed conditions.

Known as the Compassion Act, SB165 would authorize certain individuals to access medical marijuana only after a comprehensive evaluation process performed by a medical doctor who has received specific training.

“I care for people who are ill, and I try to reduce their suffering to the best of my ability, using the tools at my disposal that are the safest and most effective,” said Dr. Alan Shackleford, a Colorado physician who spoke before the Judiciary Committee. “Cannabis is one of those tools.”

Shackleford, a Harvard trained physician, has treated more than 25,000 patients at his medical practice over the last ten years, he says a large number of his patients have benefited from medical cannabis.

While there are detractors, the Compassion Act is not a hastily composed bill but is, in fact, the result of a year-long study by the Alabama Medical Cannabis Study Commission that voted to approve the legislation by an overwhelming majority.

“It’s a strong showing that two-thirds [of the commission] thought the legislation was reasonable and well-thought-out,” said Sen. Tim Melson, R-Florence, after the commission vote.

Melson, who chaired the commission, is a medical researcher and is the lead sponsor of SB165.

Two-thirds of Americans say that the use of marijuana should be legal, according to a Pew Research Center survey. “The share of U.S. adults who oppose legalization has fallen from 52 percent in 2010 to 32 percent today” according to Pew. The study also shows that an overwhelming majority of U.S. adults (91 percent) say marijuana should be legal either for medical and recreational use (59 percent) or that it should be licensed just for medical use (32 percent).

These numbers are also reflected in surveys conducted by Fox News, Gallup, Investor’s Business Daily and others.

Cristi Cain, the mother of a young boy with epilepsy that suffers hundreds of seizures a day, pleaded with lawmakers to make medical cannabis legal.

“This body has said so many times that your zip code should not affect your education,” Cain told the committee. “Well, I don’t believe that your area code should affect your doctor’s ability to prescribe you medication. If we were in another state, my son could be seizure-free.”

There will be no smokable products permitted under the legislation and consumer possession of marijuana in its raw form would remain illegal.

“The people of Alabama deserve the same access to treatment as people in 33 other states,” said Shackelford.