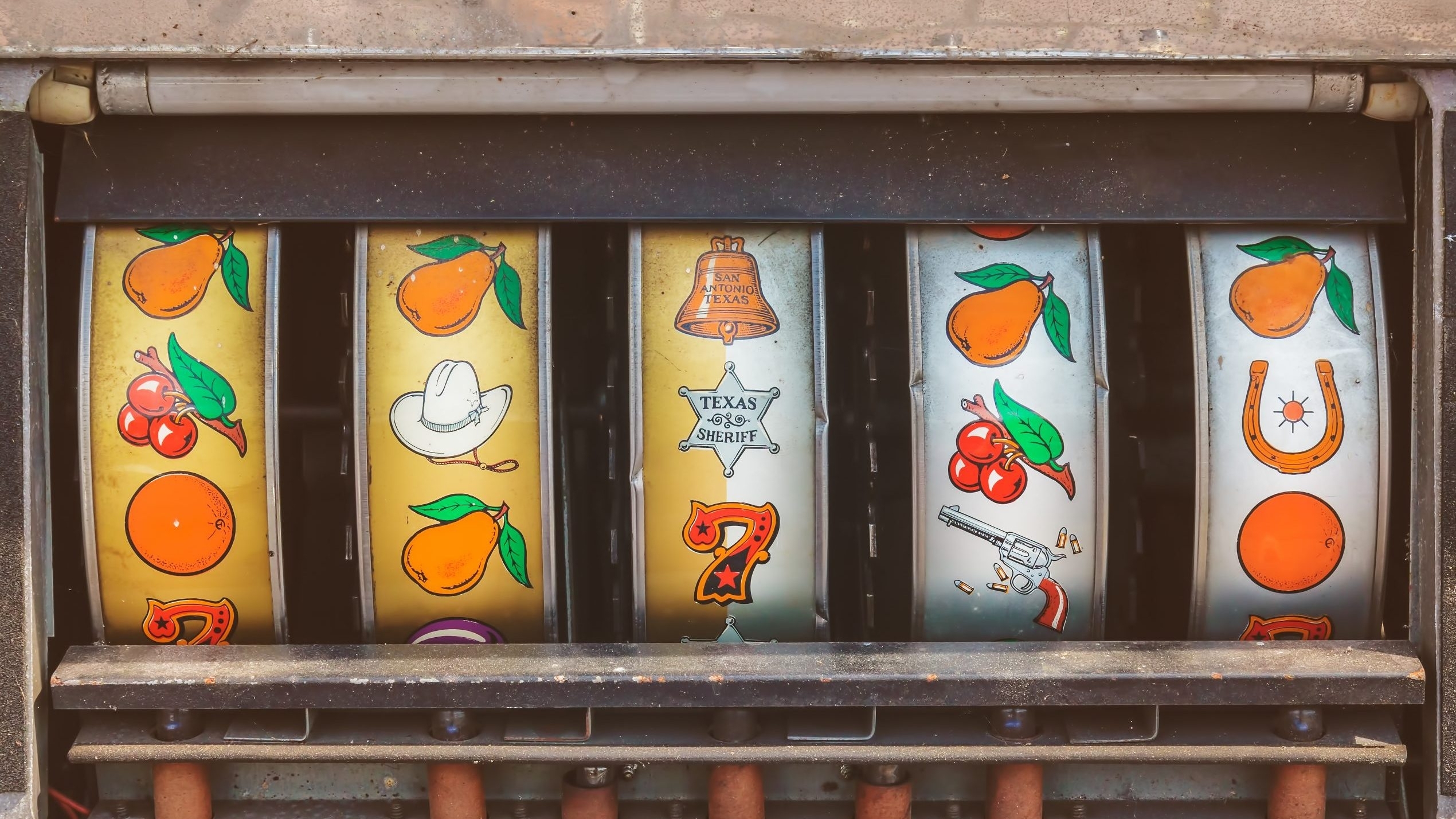 Vintage slot machines are highly sought-after by collectors, but owning one for personal use is a crime in Alabama. That could change this year.

Rep. Chip Brown, R-Mobile, told APR by phone on Wednesday that he was approached by a group of antiques collectors who asked that he write a bill that would allow a person to own the vintage slot machines for personal use.

Mention of legislation around gaming machines of any kind raises caution in Montgomery, where legislators and special interests have for decades fought over gambling and whether to establish a state lottery. Brown said he was well aware of the sensitivity of the subject matter when crafting the bill, which makes clear it won’t allow any of the old machines to be used for commercial purposes.

“All this does is it just allows individuals to collect pre-1960 slot machines for their own home collection,” Brown said.  “I was very careful when we drafted the bill to make sure that it wouldn’t open the door to any bigger issues.”

House Bill 260 reads that “The crime of possession of a gambling device does not apply to a slot machine manufactured before 1960, with the intention that the slot machine be used only for the personal and private use of the owner or for public display as a historical artifact in a manner that the slot machine is not accessible to the public.”

Alabama is one of eight states that do not allow ownership of slot machines made in any year. Other state laws vary, allowing residents to own machines made before certain years.

Pre-electric slot machines are highly sought-after, and can fetch many thousands of dollars. Brown said those who want to own one for personal use ought to be be able to do so.

“I’m hoping I can get it in debate in committee next week,” Brown said of his bill.

The mayors of Alabama's 10 largest cities called on voters to show up to the polls and vote for Amendment 1. 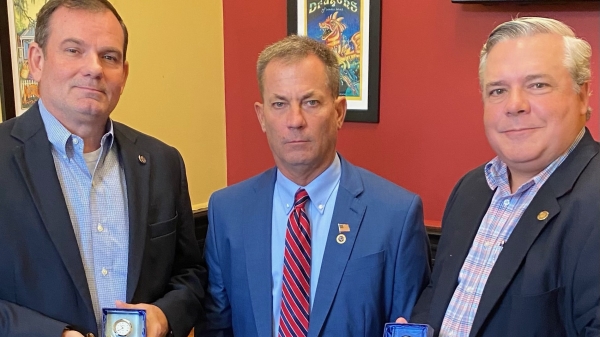 Sponsors claim that if Calhoun County voters approve this Alabama constitutional amendment, it will restore the legality of existing charity bingos such as the...