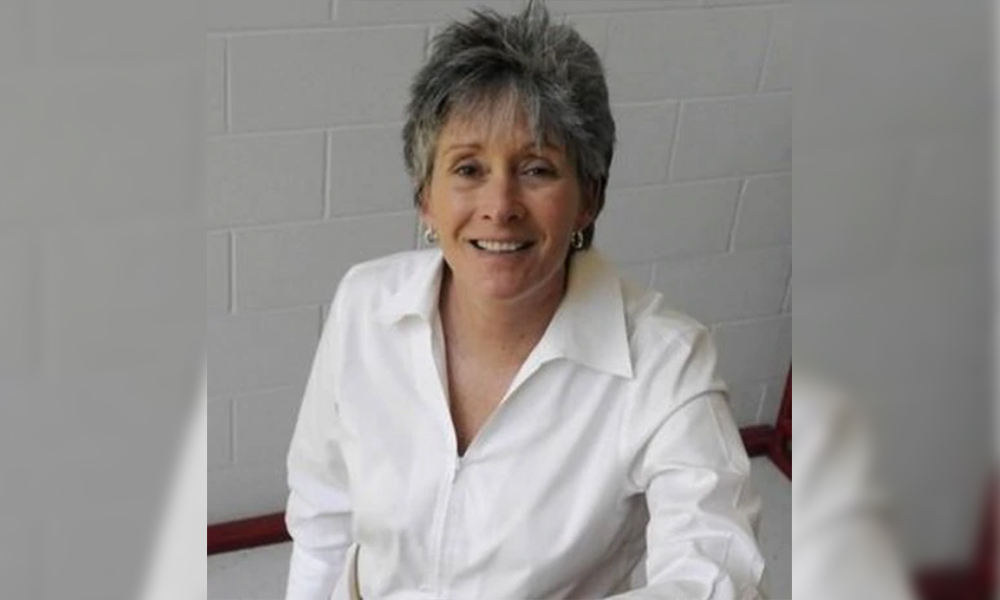 Thursday, candidate for President of the Alabama Public Service Commission Dr. Robin Litaker (R) pledged not to run as a candidate for another office while she is PSC President and challenged her opponent, incumbent Twinkle Andress Cavanaugh (R) to make the same pledge.

“When I announced my candidacy for the President of the Alabama Public Service Commission, it was because I recognized the need for true leadership at the PSC; leadership my opponent fails to deliver,” Litaker said. “I know that a person who holds public office must be someone who puts the people above self-preservation.”

“The President of the PSC must not be someone who is thinking only of the next political office for which they will be a candidate,” Litaker added. “Today, I am announcing my promise to the people of Alabama that I will not seek another elective office during my first term as the President of the Alabama Public Service Commission. Let me be specific, after I am elected in 2020, I will not run for another political office in 2022. I will work full-time for you and you alone. I challenge my opponent to make the same promise to the people of Alabama. This she will not do because she knows that she never stops thinking about the next office for which she will run.”

“Two years ago, I sought to be a member of the PSC,” Litaker said. “Two years ago, my opponent sought two statewide offices. For a while she ran for governor. Then, when she realized that she couldn’t win that race, she ran for lieutenant governor. Running for office is the only job to which she is fully committed. The president of the PSC must work each day to ensure ratepayers are being treated fairly. Protecting consumers is supposed to be the chief responsibility of the PSC president, not overcharging them in order to score political points. The ratepayers of Alabama deserve a full-time President of the Public Service Commission, not a full-time candidate.”

Litaker is a retired educator with over 32 years of experience in the public school system of Alabama both as a teacher and administrator. She spent 25 years of that time in the classroom working with students both in the Mobile County Public School System and the Hoover City School System.

Litaker has served on numerous state, regional and national boards. She has been president and executive director of several state education associations. Robin has experience working with the public, legislators, governors and business leaders. After retirement Robin attended the Birmingham School of Law. She works for an educational software company.

Litaker says that she is a devout Christian who believes that God’s calling for her has been to serve people. She says that she now wants to focus on helping all citizens of Alabama by being your next Public Service Commissioner.

Cavanaugh has worked at the Republican National Committee, served a Co-Chief of Staff for Alabama Governor Bob Riley (R), and as the first woman in Alabama history to Chair a major state political party. In 2008 Cavanaugh ran for PSC President against former Lt. Governor Lucy Baxley. She narrowly lost that race. In 2010 she was elected to the PSC as a commissioner. In 2012 she defeated Baxley, then the incumbent. In 2016 Cavanaugh was re-elected. The PSC does not have term limits like other constitutional offices in Alabama.

The Republican primary is on March 3.