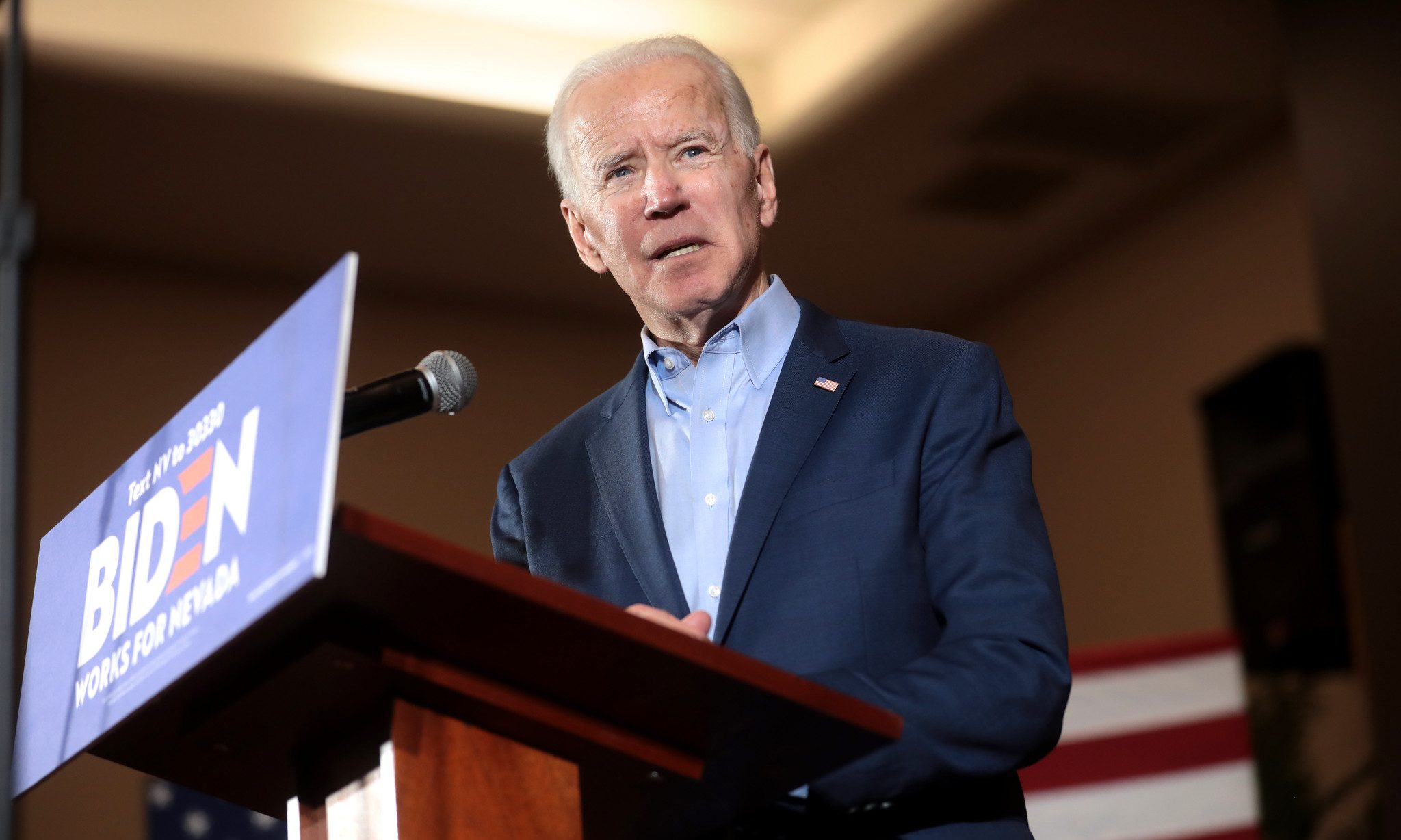 Alabama Democrats chose Joe Biden as the party’s presidential nominee on Tuesday, as the former vice president racked up wins across the country and held back progressive rival Bernie Sanders.

As of Tuesday evening Biden seemed likely to win nine of 14 states during Super Tuesday, when one-third of all the nation’s delegates would be decided.

Biden received 69 percent of the votes in Jefferson County, while Sanders got 14 percent, followed by Bloomberg at just 8 percent. In Mobile County 66 percent of voters chose Biden, who won every county in the state.

After spending approximately $500 million as of Tuesday, Bloomberg had won just four delegates, all from the American Samoas, an unincorporated U.S. territory covering seven South Pacific Islands. Biden as of late Tuesday had secured at least 195 delegates.

Biden had a decisive victory in South Carolina last week, garnering 48 percent of the votes cast, more than double the votes Sanders received. Sen. Warren came in fifth in that race, with just over 7 percent of the total votes.

By the time voters took to the polls Tuesday, Biden had racked up endorsements from several former competitors as moderate Democrats consolidated behind him. Pete Buttigege and Amy Klobuchar suspended their campaign on Sunday and Monday respectively, and both on appeared with Biden in Dallas, Texas on Monday and endorsed the 77-year-old Democrat from Delaware.

Former presidential candidate Beto O’Rourke backed Biden as well at an event in Dallas and continued to campaign for him during the day Tuesday.

“We need somebody who can beat Donald Trump, ” O’Rourke said during the event in Dallas, according to The Wall Street Journal.

Bloomberg, who’s spent at least $620 million since entering the race in late November, and approximately $7 million on ads in Alabama alone, Tuesday was the first time his name appeared on ballots in the race.

Bloomberg told reporters Tuesday that he saw his path to victory only through a contested convention in July, meaning that no candidate would have the needed 1,991 delegates out of the 3,979 to win the nomination outright. There hasn’t been a contested convention –  a complicated, often contentious process in which “superdelegates” come into play – in almost 70 years, according to the New York Times