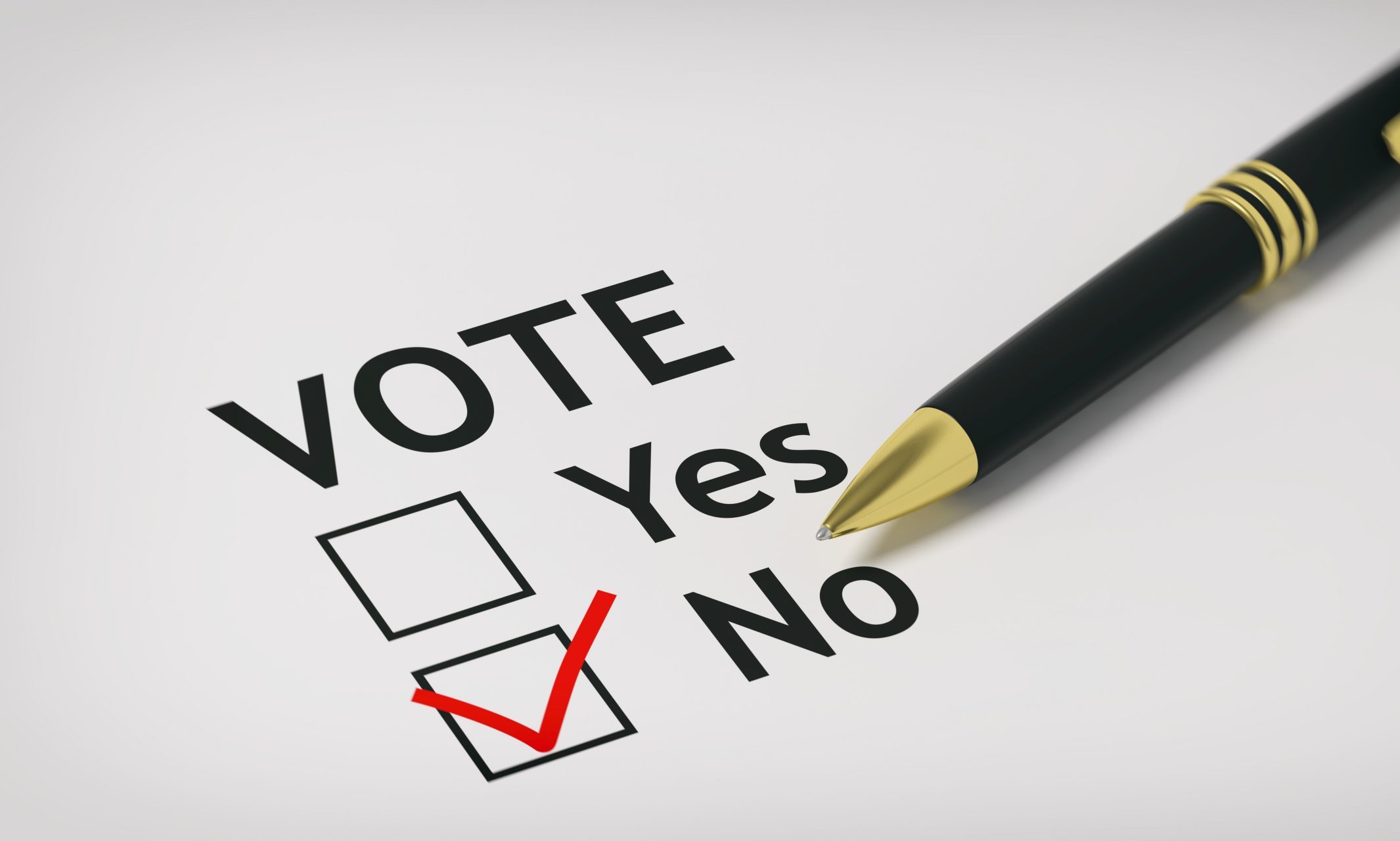 We’ll pick our own school board members, thanks.

That was the message Alabama voters overwhelmingly sent to Gov. Kay Ivey and Alabama Senate President Del Marsh on Tuesday, defeating a measure that would have replaced the current state school board with an appointed one.

More than 75 percent of voters had voted against Amendment One, with 95 percent of precincts reporting.

“Amendment One was a bold and ambitious effort to transform our state’s public schools,” said Ivey’s spokesperson, Gina Maiola. “Ivey was willing to step out and support this idea because she firmly believed leadership – and change – started with the Board itself. Tonight, however, it appears the fear of losing the right to elect our State School Board members was greater than the confidence we had that fundamental change could be made.”

Ivey and Marsh, along with the Business Council of Alabama and major businesses around the state, had been major supporters of the move to an all-appointed state school board. Had the measure passed, the governor would have been responsible for appointing the members of a new school commission that would essentially take the place of the current school board.

The governor’s appointments would have come from a list chosen by various groups of lawmakers and then confirmed by the state senate.

The supporters of the amendment claimed that it would address shortcomings in Alabama’s public school system, and would allow the state more flexibility in shifting away from programs that weren’t working.

On the other hand, Alabamians were essentially being told that lawmakers knew how to pick a school board better than they do. And that didn’t sit well.

The proposal was so unpopular that it managed to unite Democrats and Republicans against it. Last month, the Alabama GOP voted against the measure at its annual meeting. And last week, Alabama Democratic Party chairman Chris England announced he was voting against it as well.

The results should have been expected. With just over a million votes cast, only 253,000 people had voted in favor of Amendment One.