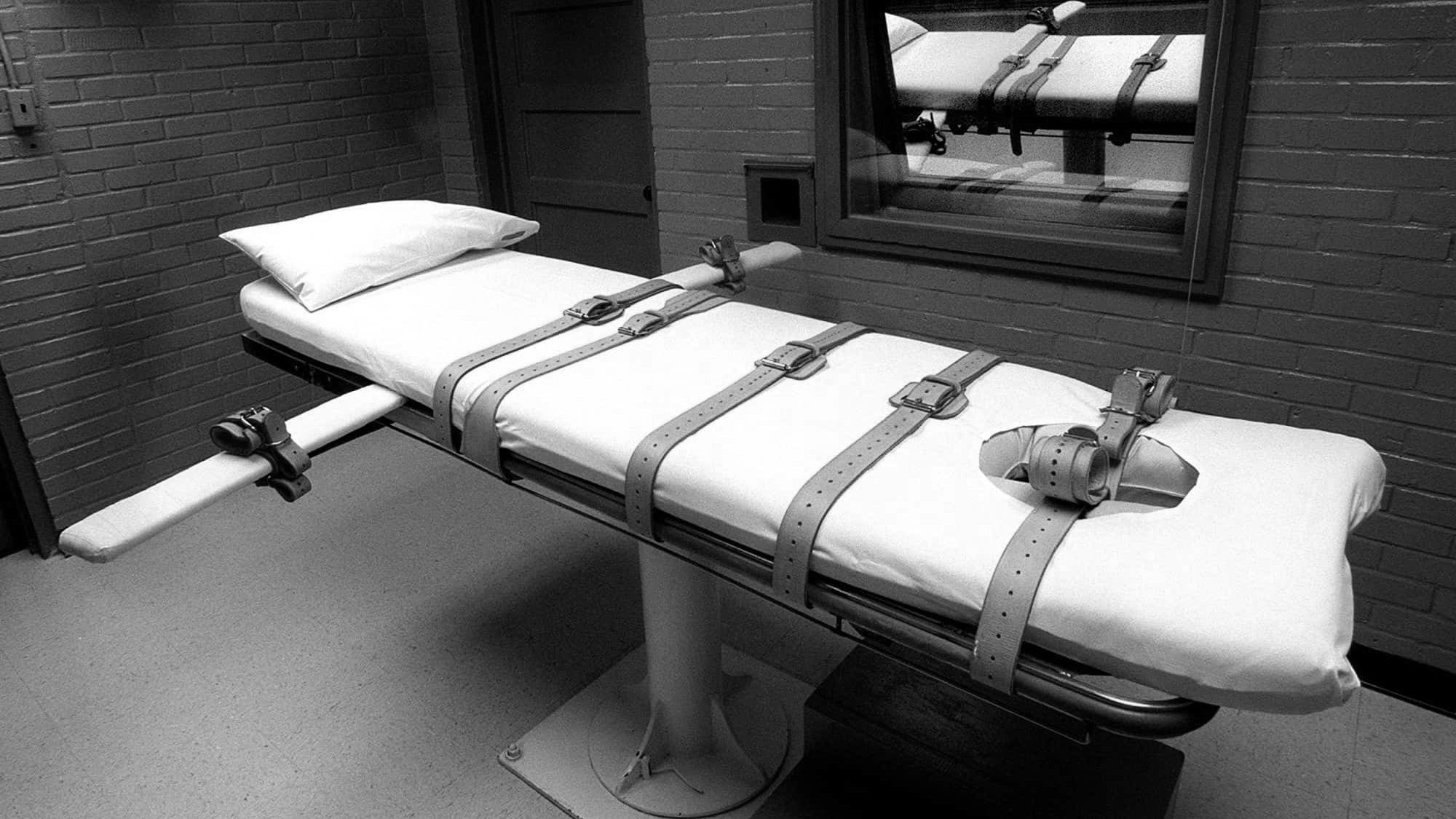 An Alabama man convicted in the 2004 shooting deaths of three police officers he did not kill is set to be executed this afternoon.

Woods is set to die by lethal injection at 6 p.m. today at Holman Correctional Facility.

While Woods was not the one who shot the officers, prosecutors claimed that Woods lured police to an ambush at the apartment in Ensley where the shooting took place. The officers were attempting to serve a misdemeanor warrant on Woods when another man inside the apartment, Kerry Spencer, opened fire.

Spencer was also convicted in the case and is currently on death row.

Yesterday, Spencer spoke via phone with CNN correspondent Martin Savage, saying he takes full responsibility for shooting the officers and that the shooting was a spur of the moment decision and there was no premeditated plan between him and Woods to kill anyone.

Woods’ attorneys released a handwritten letter from Spencer, in which he wrote Woods doesn’t deserve to be incarcerated, let alone executed.

“Nathaniel Woods is 100 percent innocent,” Spencer wrote. “I know this to be a fact because I’m the person that shot and killed all three of the officers.”

On the steps of the state Capitol, his family proclaimed his innocence in a plea to Governor Kay Ivey to grant him clemency to prevent his execution from being carried out.

Nathaniel’s sister Pamela Woods, accompanied by their father Nathaniel Woods Sr., spoke to reporters outside the Capitol building, proclaiming her brother’s innocence and calling on Ivey to stop the execution.

“We really just want people to see that he really is innocent, that he didn’t have anything to do with the murders of those officers,” Pamela Woods said. “We do feel really bad for what happened that day. We don’t wish that on anyone, for their family to have to deal with that. It was very unfortunate that the shooter did what he did. But the main point is that Nathaniel had no parts in those actions of another man, Kerry Spencer.”

Yesterday afternoon, Molly Cole, an advocate for the Woods family, delivered letters to Ivey’s office asking the governor to stop his execution.

Cole was accompanied by two men who were freed from death row after their convictions were overturned, Garry Drinkard and Randal Padgett.

“I’m not here so much to get into Mr. Woods’ case, but I’m here to protest the state-sanctioned killing of human life,” Padgett said. “And I would like to quote Gov. Ivey’s own words back when she signed the abortion ban last year – the human life protection act. As she was signing it, she said ‘Alabamians have a deeply held belief that every life is precious and that every life is a sacred gift from God.’ Well, I’m here to say that Mr. Woods’ life is precious. And I want her to stand up to her words and protect that life.”

“With the trial messed up the way it was, with the ineffective assistance of counsel, he should get some type of hearing, he should get a commutation at the least, in my opinion,” Drinkard said.

According to a website dedicated to Woods’ case called SaveNate.com, over 31,000 letters have been sent to Ivey’s office calling for her to grant a reprieve for Woods.

Advocates for Woods claim there is no evidence that there was any plan or scheme to kill the police officers and that inadequate legal representation during the trial led him to be wrongfully convicted.

“55 years ago, my father, Martin Luther King, Jr., lead a march from Selma, Alabama, where he and fellow civil rights activists were killed and beaten. Under your watch, Alabama is about to produce yet another tragic injustice,” King wrote. “It is about time we learn from our past, and be on the right side of history.

“Killing this African American man, whose case appears to have been strongly mishandled by the courts, could produce an irreversible injustice.

“Are you willing to allow a potentially innocent man to be executed?”

Attorney General Steve Marshall issued a statement yesterday on the Woods’ case, calling efforts to stop the execution “a last-minute movement” to save a “cop-killer” from his “just punishment.”

“The message of that movement is encapsulated by the headline of a press release sent out today, which declared: ‘Surrendered and Innocent Man Set to Die,’” Marshall said in the statement. “That headline contains two falsehoods and one truth. The falsehoods are the descriptors ‘surrendered’ and ‘innocent’: neither apply whatsoever to Nathaniel Woods, whose actions directly caused the deaths of three policemen and injury to another. The truth is ‘set to die’:

Ivey’s office told CNN yesterday that she will have no comment until a decision is made. 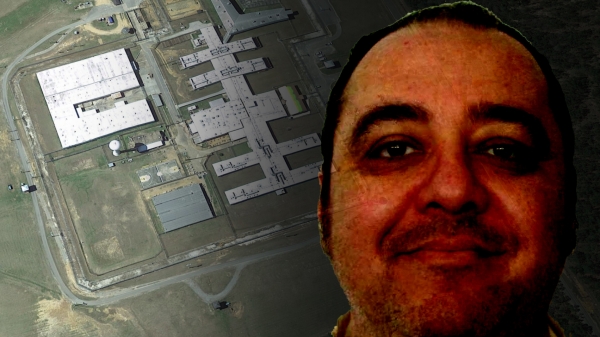