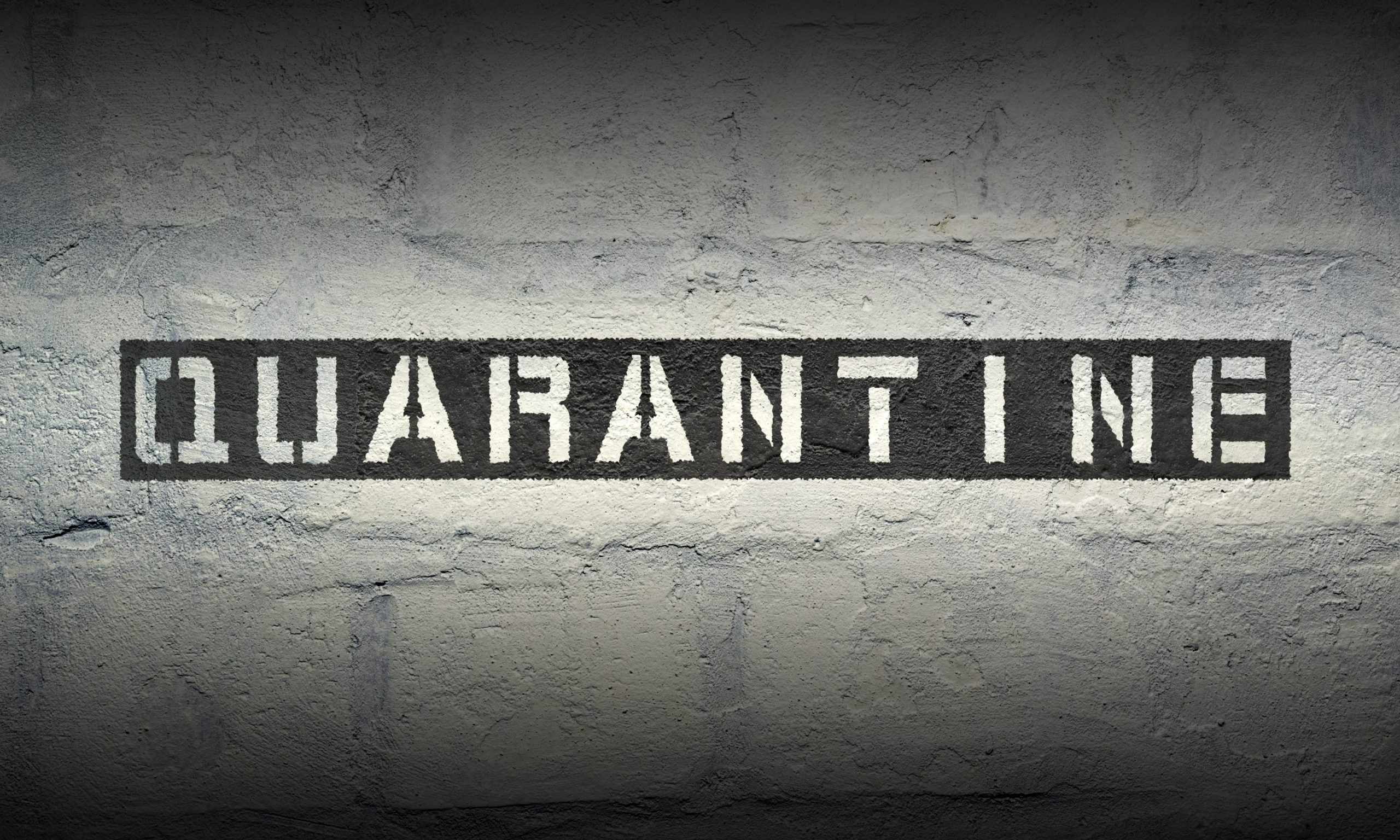 Editor’s note: This story was updated at 11 a.m. Friday with news on church members’ testing.

A Fairhope church says 13 members are being quarantined in a Bethlehem hotel after a previous visitor and 7 hotel workers tested positive for Coronavirus.

Al.com reported Friday that the church members were tested for coronavirus Friday.

In a statement to APR on Friday a spokesman for 3Circle Church in Fairhope wrote that the 13 church members traveled to Israel on March 1, and arrived at a Bethlehem hotel on March 3. The following day they learned that a previous visitor to the hotel had tested positive for the coronavirus, and were told to leave the hotel.

“The team left the hotel early morning on March 5. While on the road, they were called back by the hotel to be tested for the virus, as an employee of the hotel had just tested positive,” the Facebook post reads.

Church members reached the U.S. Embassy and were told to go back to the hotel to be tested for the virus, but at the hotel they were instructed to leave because it had not been disinfected, the post reads.

“The team was then sent to a friend’s home in Bethlehem where they stayed for several hours without clear instruction or any virus testing. Later that evening, the local Bethlehem authorities came to the home, being very helpful, and told the team to go back to the hotel to be quarantined for 14 days and to await testing

“Now, the team of 13 3Circle Church staff members and employees of the hotel are in an unexplained quarantine at the hotel until further notice. So far, 7 hotel employees have tested positive for the coronavirus…They are advised to stay in separate rooms until further instruction.”

The church continues to reach out to the U.S. Embassy and other U.S. officials for help, and is hopeful that “communication will come soon.”

“The 3Circle team is asking for help and clarity, but most importantly, prayers. They know that God has a plan for all of this and that, ultimately, He will be glorified.

According to U.S. news agency The Media Line at least 40 people, including 14 Americans,  have been quarantined in the Angel Hotel in Bethlehem.

“The American [guests] are aware of the situation and are in contact with their country’s embassy,” the hotel’s manager told The Media Line. “Israeli authorities have asked that the Americans be quarantined for 14 days before being admitted to Israel. So far, no samples have been taken from the Americans. We call on health officials to inform us of their plan.”

The Media Line reported that the hotel was not secure, and that there was a “state of panic, disorder and fear” because of a lack of information.

NBC News reported Friday morning that the church’s pastor, Chris Bell, said that no one in his group were showing symptoms of the virus and none had been tested yet.

“We want to go back to the U.S. as soon as possible of course and we’re frantically working on that,” Bell told NBC News. “We’re hoping that U.S. officials will help us get back. If they need to quarantine us back in the U.S. that’s fine but we would love to go back to the United States.”