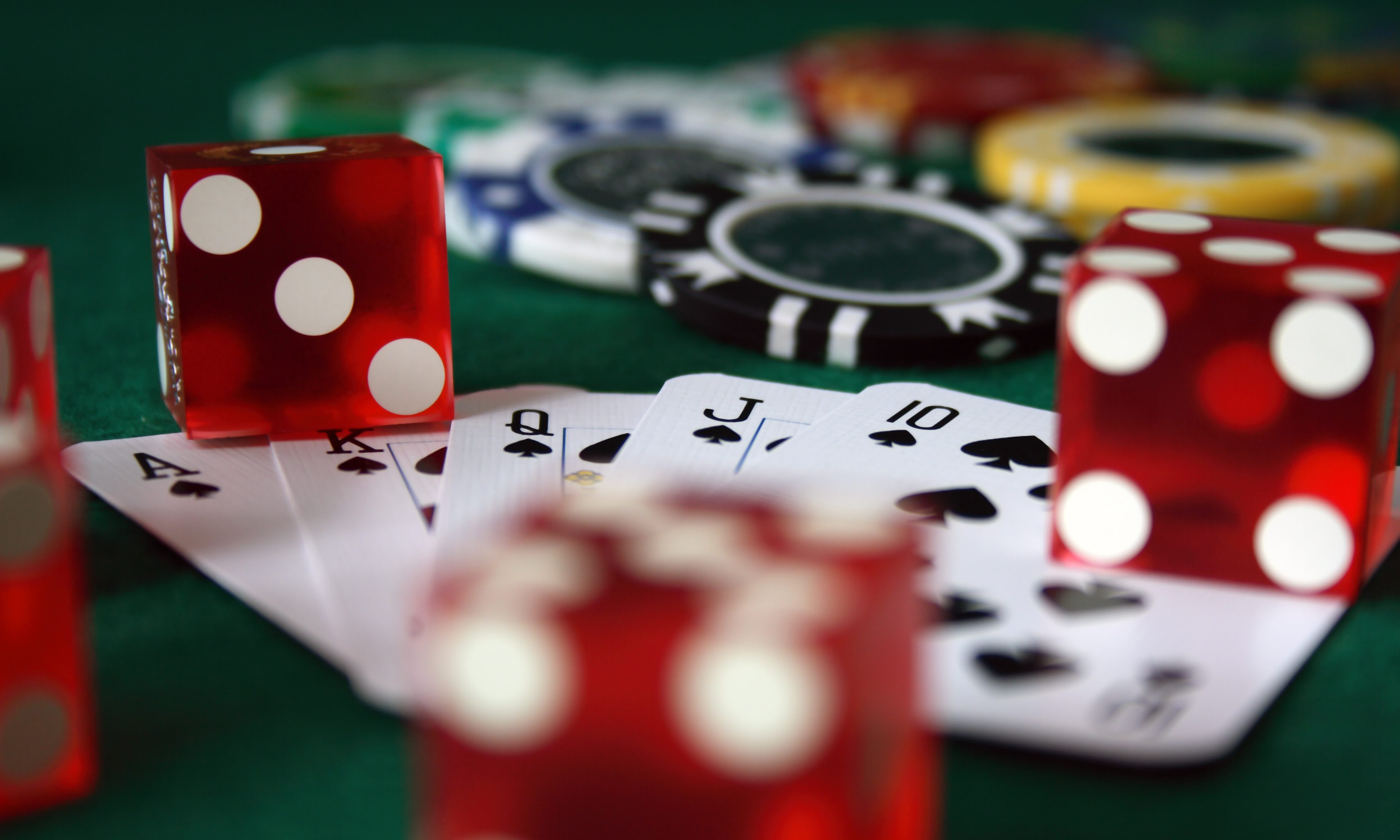 Despite Gov. Kay Ivey’s call for the Legislature to give her gaming study group time to bring her fact-based recommendations, Sen. Greg Albritton, R-Range, last week introduced a bill that would provide the Poarch Band of Creek Indians a monopoly, eliminates all competition and bind the state to a compact while adding comparatively little to the state’s bottom line.

Not only would Albritton’s bill grant the Poarch Creeks sole rights to Vegas-style gaming, including slots, blackjack, roulette and other table games, it would also provide the tribe exclusivity over sports betting and video lottery terminals to name a few. The bill would also outlaw bingo machines except at tribal facilities and impose new, steep tax rates and new licensing fees on dog tracks that have existed in Alabama for decades.

Perhaps without irony, Albritton brought the bill on the same day that the Governor’s Study Group on Gambling Policy held its first meeting.

Albritton makes no apologies for representing the wishes of the Poarch Creeks, calling them family. Many of his Senate colleagues refer to him as the Senator from Poarch Creek.

For months, PCI has blanketed radio, TV, print, social media and other platforms with their “Billion dollar” plan for Alabama. Albritton’s bill would provide the tribe with everything they have asked for and more.

According to Albritton’s bill, SB282, Poarch Creeks would be granted by law exclusive rights to offer blackjack, roulette and other table games as well as sports wagering in the state’s largest county as well as another county of their choosing. It also stipulates that PCI could open another two casinos in the state at a future date.

Albritton’s bill would also eliminate any competition to the Poarch Creeks’ other gaming facilities by defining bingo as a game played on cards except at Poarch Creek’s casinos and outlawing bingo machines.

Perhaps most egregious, however, the bill also imposes new licensing fees and a 25-percent tax rate that must be paid by existing dog tracks— a tactic designed to force the tracks out of business.

PCI, in the meantime, would continue paying zero taxes on its three existing casinos, but would pay the 25-percent rate on any new casinos it opens off of trust lands. Two attorneys who asked not to be identified said that the federal government would never approve a compact that requires the tribe to pay such a high tax on gaming revenues. And that the state would be forced to enter an agreement at a lower tax rate than specified in the bill.

Marsh over the last two months has been trying to bring the Poarch Creeks and the state’s dog track owners together on a compromise measure, but the Poarch Creeks are holding out according to those with knowledge of the meetings.

Senate insiders say Albritton’s proposed constitutional amendment has little chance of passing but that the bill is being introduced at all raises questions.

Albritton and the Poarch Creeks are ignoring Ivey’s request that lawmakers stand down on gaming until her study group can complete its task, but to what end?

Those with knowledge of the Poarch Creeks’ internal discussions say Tribal Chair Stephine Bryan and Vice-Chair Robbie McGhee pushed to have the bill introduced while other members of their team disagreed with the aggressive move that could alienate Ivey and others.

Over the weekend, the Governor’s office did not weigh-in on the issue. However, in a recent appearance on The Voice of Alabama Politics, Ivey reiterated the importance of the gaming policy group and the need to have all the facts before she brings a proposal to the Legislature and citizens of the state.

A survey commissioned by the Republican Legislative Caucus found that a majority of likely Republican primary voters were against the Legislature giving the Poarch Creeks a monopoly over gaming.