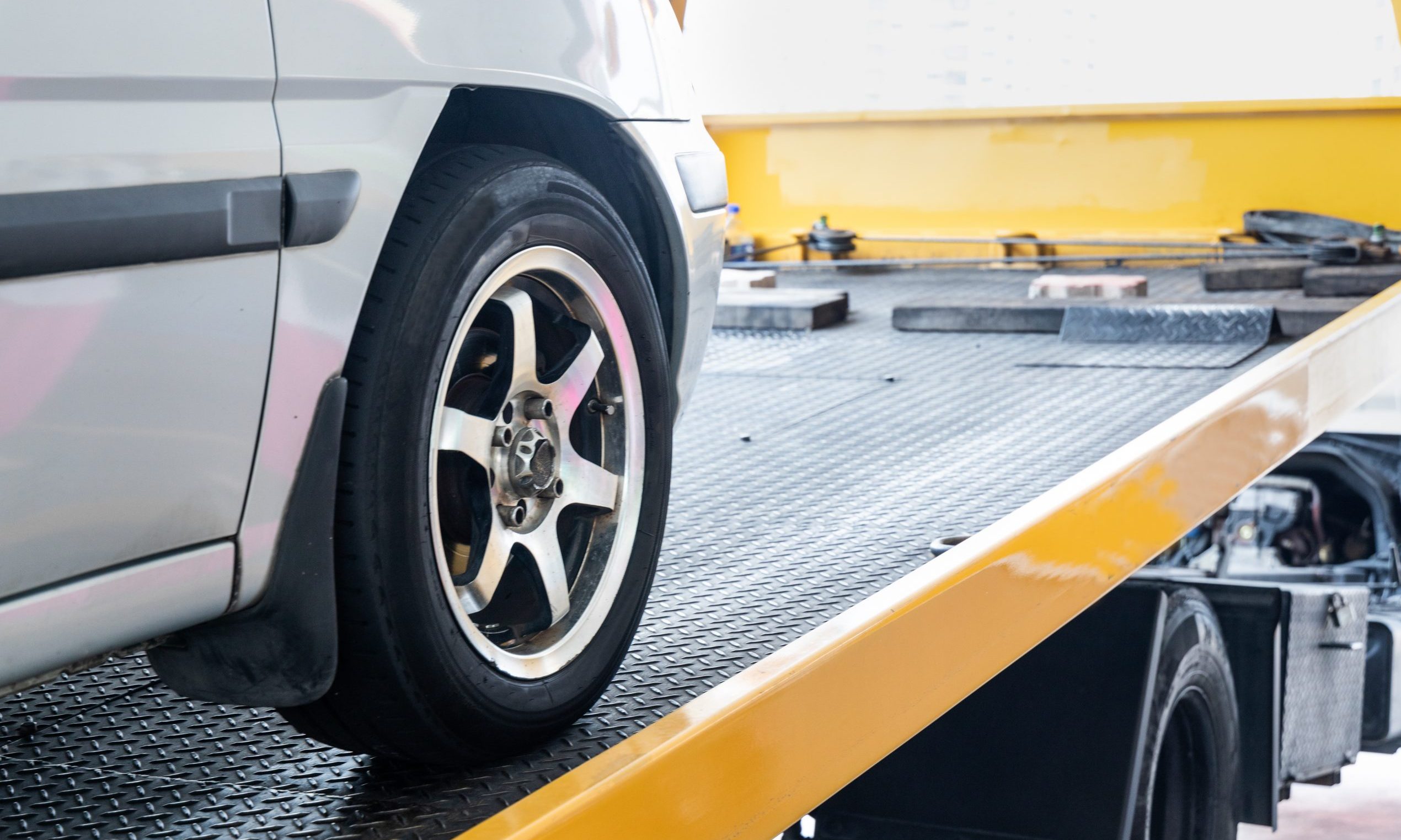 Thursday, the Alabama House of Representatives failed to act on a bill giving law enforcement the authority to tow and impound a motor vehicle driven by a motorist who has never attempted to get a driver’s license.

State Representative Tim Wadsworth, R-Arley, said that this bill is designed to stop illegals from driving without a license, getting a ticket, and driving off; but this goes beyond that and would cost a lot of people a lot of money.

Wadsworth said that a poor person already has a $300 to $350 citation. Now they have to pay for towing and the cost of storage. Some of these folks’ mommas and grandmommas are going to lose their cars if this passes.

“I think we need to step back and ask if failure to have a drivers license into a $3500 to 4000 event,” Wadsworth said. “I know nobody cares, but I wish people would vote no on it because I think it is an over reach.”

Rep. Proncey Robertson, R-Mount Hope, presented an amendment to the bill that would give the officer on the scene the option of towing the vehicle or not.

“I would not be mandated to tow it,” Robertson said. “It would be at the officers discretion.”

Stadthagen agreed to accept the amendment as a friendly amendment.

Robertson said that this creates flexibility for the officers.

Stadthagen said this is, “Only for person who have never owned or applied for a driver’s license.”

“The Sheriffs are for this,” Stadthagen said.

Rep. Rex Reynolds, R-Huntsville, said, “I stand in support of it.” There are times that police officers “need to be able to get that vehicle off the road.”

Rep. Corey Harbison, R-Cullman, said, “This leaves it up to the officer. The departments can set their own standards how they do it, whether they tow or not.”

“We are creating another piece of legislation that will criminalize someone who may be just getting out of incarceration or a teenager,” Givan said. “I want you to pass a bill that will help people who do not have a valid drivers license who does not have one.”

Stadthagen said that there is the possibility for abuse, “I know some good cops and I know some bad cops.”

“I am not going to vote for your bill,” said Rep. Berry Forte, D-Eufaula. “There are a lot of these poor folks in my district. I think this bill is aimed at poor working folks to generate more revenue for the state of Alabama.”

“Why do we want to give the police more power they have more power,” Forte said.

“Alabama does not have regulations statewide that have caps on towing fees,” Wadsworth said. “The towing companies can charge whatever they want to.”

Re. Merika Coleman, D—Midfield, warned on “unintended consequences with this.”

Coleman speculated that if a child was taking a joy ride in a car the car would be towed and the child turned over to DHR.

State Representative Prince Chestnut, D-Selma, proposed an amendment where the law enforcement agency would be held responsible for the cost of towing and storage plus $50 a day plus all the cost of impounding and towing if the court found that the officer wrongfully seized the vehicle.

Stadthagen made the motion to table Chestnut’s amendment..

Both Jones and Chestnut have served as municipal judges.

“Your amendment is way too broad and puts counties and municipalities in too much risk,” Jones said.

“When I was a judge, I ruled with law enforcement 90 to 95 percent of the time,” Chestnut said. “What judge is going to rule that a law enforcement officer who made a good faith effort acted wrongfully?”

Rep. Matt Simpson, R-Daphne, said, “I have to be careful here, because I am still a practicing attorney, but you have good judges…..and judges that are not so good.”

Chestnut agreed to lay his amendment aside.

Stadthagen asked that HB34 be carried over.

Presumably negotiations are continuing on the wording for HB34. 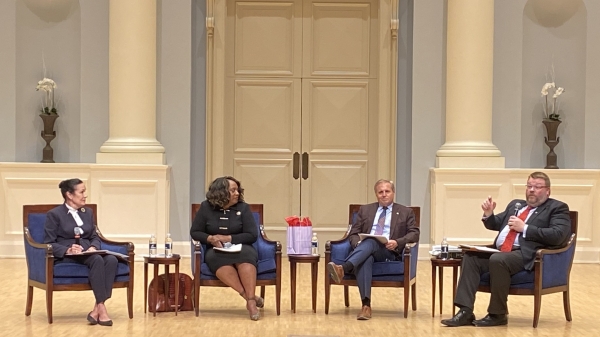