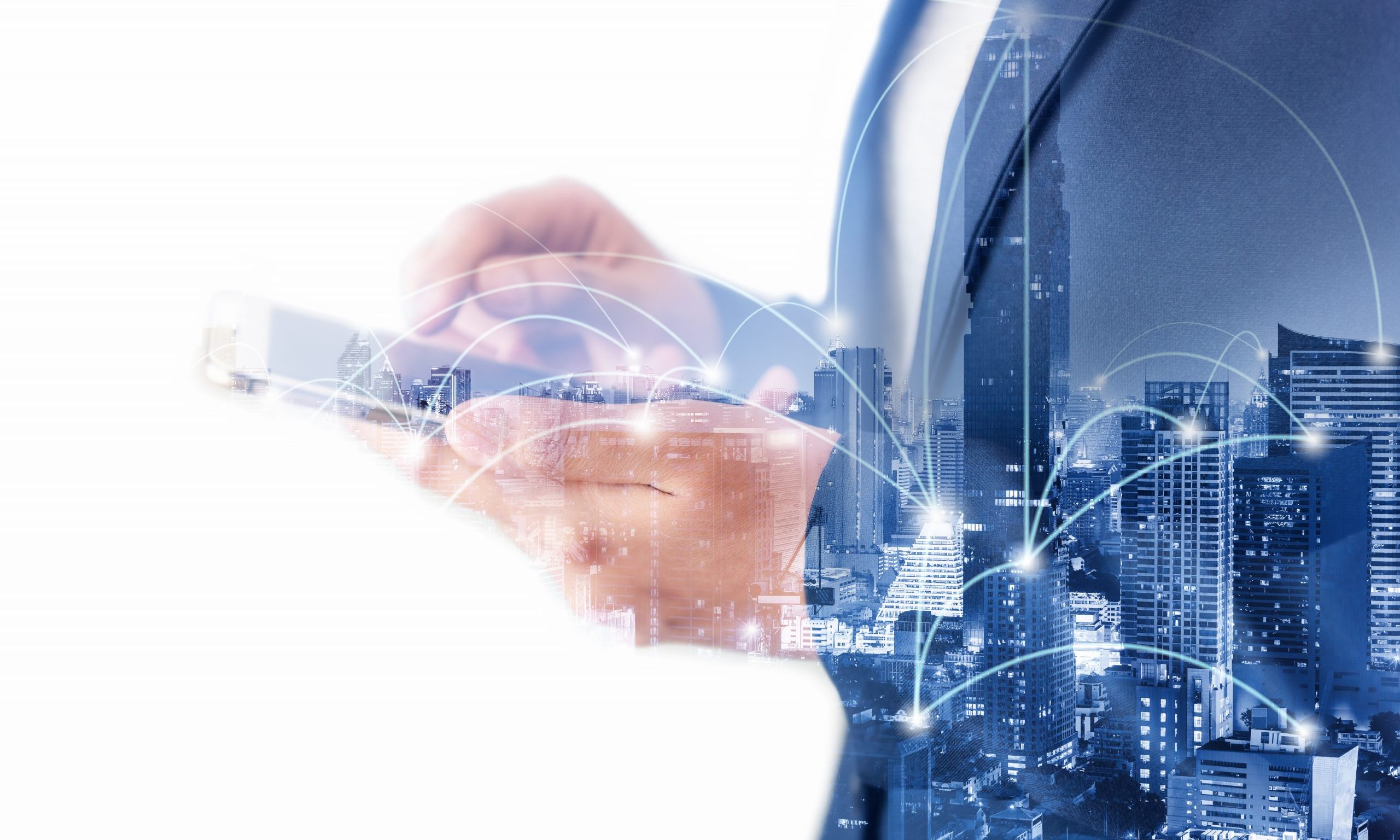 Thursday the Alabama Senate voted in favor of a bill that will provide the small cell infrastructure necessary for Alabama to have 5G technology available for capable devices.

Senate Bill 172 which was sponsored by Senator Arthur Orr, R-Decatur.

“I thought it was imperative for the continued growth of our economy to remain competitive with our neighboring states and not wait any longer to enact 5G legislation,” Senator Orr said. “The economic impact that comes along with this technology is vital as we to increase our commitment and invest in the infrastructure of our state. This bill will pave the way for Alabama to standardize the permitting process for small cell wireless equipment and services.”

Over 25 states including Georgia, North Carolina, Florida, Tennessee and Arkansas have already passed 5G legislation. Other states looking to make the jump into 5G this year. “5G” is the 5th generation wireless and is the next generation for high speed wireless cellular networks.

5G is the fifth generation of wireless technology.

The industry claims that it is one of the fastest, most robust technologies the world has ever seen. 5G promises quicker downloads and much lower lag times. The connectivity benefits of 5G are expected to make businesses more efficient and give consumers access to more information faster than ever before. Connected cars, smart communities, industrial IoT, immersive education will all be possible with 5G.

The first generation of mobile technology, 1G, was about voice. It allowed use of a phone in a car, or anywhere else. 2G introduced a short-messaging layer seen today in text messaging. 3G gave the necessary network speeds for the first smartphones. 4G was event faster. Its fast data-transfer rates allowed the rise of the connected devices and services that we rely on today.

The promoters of 5G claim that it represents a massive upscaling of network technology. It will provide faster data transfer rates, high bandwidth and greater opportunities for connectivity.

“5G Ultra Wideband isn’t just another iteration of wireless innovation,” Dunne said. “Just as the next generation of the television industry reinvented content based on the unique properties of the medium itself, the potential of the fifth generation of wireless technology demands that we fundamentally rethink what can be done on a wireless platform.”

5G will allow for the transfer of complex information at speeds previously unimagined. Those speeds, combined with lowered latency, will allow AR and VR applications to work seamlessly. Industrial machinery and robotics can be controlled remotely. Feature-length HD movies can be downloaded in seconds rather than minutes.

“By 2035, 5G will enable $12.3 trillion of global economic output and support 22 million jobs worldwide,” Dunne predicted. “Much of that growth will come from the digitization of transportation, agriculture, manufacturing and other physical industries.”

Information from the Verizon website was consulted in this article.