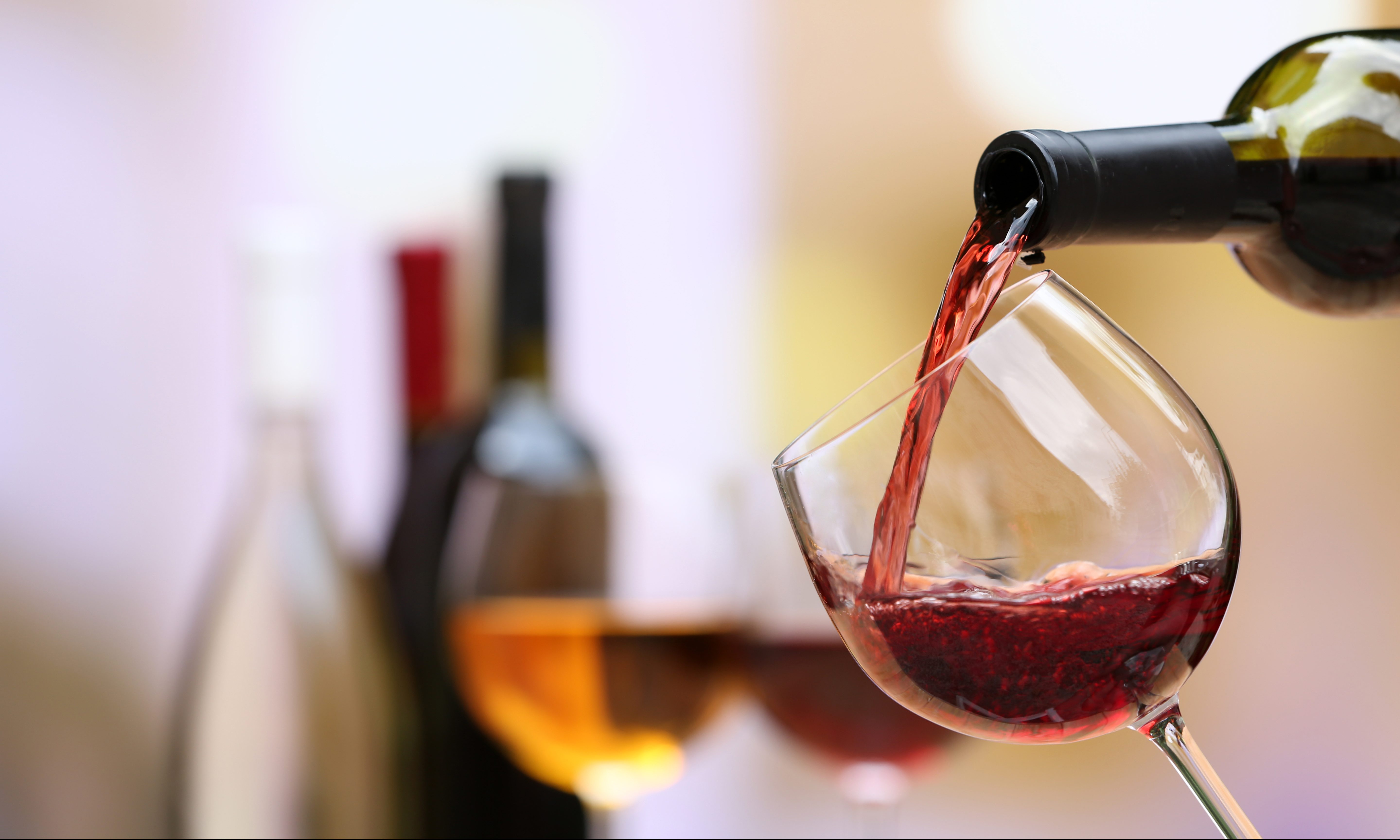 The House Economic Development and Tourism Committee gave a favorable report Wednesday to a bill that would legalize the direct shipping of wine to homes in Alabama.

“A lot of our people travel abroad and would like to be able to ship wine back home from the places they visit,” Collins said. “This is very similar bill to the one that passed out of the House in 2019.”

Collins said that to receive wine deliveries you had to be 21. This bill creates a way to ship wine so that Alabama can participate in wine club.

Rep. Rolanda Hollis, D-Birmingham, said, “I would like to have my wine shipped to my door.”

Collins answered, “They would be treated the same whether inside or outside of the state.”

Rep. Tim Wadsworth, R-Arley, recounted how he once ordered two bottles of wine be shipped to the ABC store in Tuscaloosa. He had to drive from his then-home in Lamar County to pick up the two bottles

Joe Godfrey is the executive director of the Alabama Citizens Action Patrol (ALCAP).

“Direct shipment, what could possibly go wrong with this?” Godfrey said. “How is law enforcement going to make sure that UPS drivers check ID?”

“Yes, it is difficult the way that it is, but there is a reason,” Godfrey said. “We are dealing with a mind-altering addictive drug. There are drugs that you can’t buy over the counter; because they have a negative impact.”

“I encourage you to oppose all of these bills that allow direct shipment,” Godfrey said. “Yes, it is convenient; but it is also necessary.”

Michael Sullivan said, “I represent the Wine Institute and we are in support of Rep. Collins’ bill. We support direct access. Alabama is one of five states that have not passed direct shipment legislation.”

“I have been working on this for two and a half years,” Collins said.

Taylor said that direct market has captured 10.8 percent of the market nationally.

“I have some stores that wine is 28 percent of their sales,” Taylor said. “The grocery industry has a very small net profit margin of just 1.5 percent.”

“In my house I have me, my husband, my elderly mother, and my 22-year-old daughter,” Taylor said. “We could buy 48 cases of wine under this bill in my household.”

Brandon Owen said, “I represent the package stores in Alabama.”

“You need to ask ABC how you are going to enforce this before passing it,” Owen said.

“This is something that most states have been able to work through and I am confident that this state can as well,” Collin said.

Chair Becky Nordgren, R-Gadsden, said, “This bill is very similar to one that we passed out of the House last year. Thank you for the work that you have done on this.”

The committee gave the bill a favorable report.

Customers must be at least 21 years old to order or accept alcohol deliveries and will be required to present identification.