“Republicans and Democrats in Alabama are traditionally on opposing sides of most issues, so it is a special opportunity when both parties can work together as one unified group,” Ledbetter said.  “Improving and expanding the mental health services offered by the state will give new hope and needed help to thousands of our fellow Alabamians and the friends and family members who love them.  Studies estimate that one in four Americans suffer from a diagnosable mental health disorder, so simple math indicates that everyone, whether aware or not, knows someone who is struggling and needs these services.”

With no dissenting votes, Republican and Democrat House members approved a three-bill package that included:

The House previously approved two resolutions that are part of the package and include:

Alabama’s last effort to emphasize mental health services without a court order occurred in the 1960s when Lurleen Wallace passed a $43 million bond issue, which is equivalent to roughly $300 million today.

The full package of bills and resolutions now travels to the State Senate for consideration.

Clouse, who's served for 27 years, will challenge Nathaniel Ledbetter. 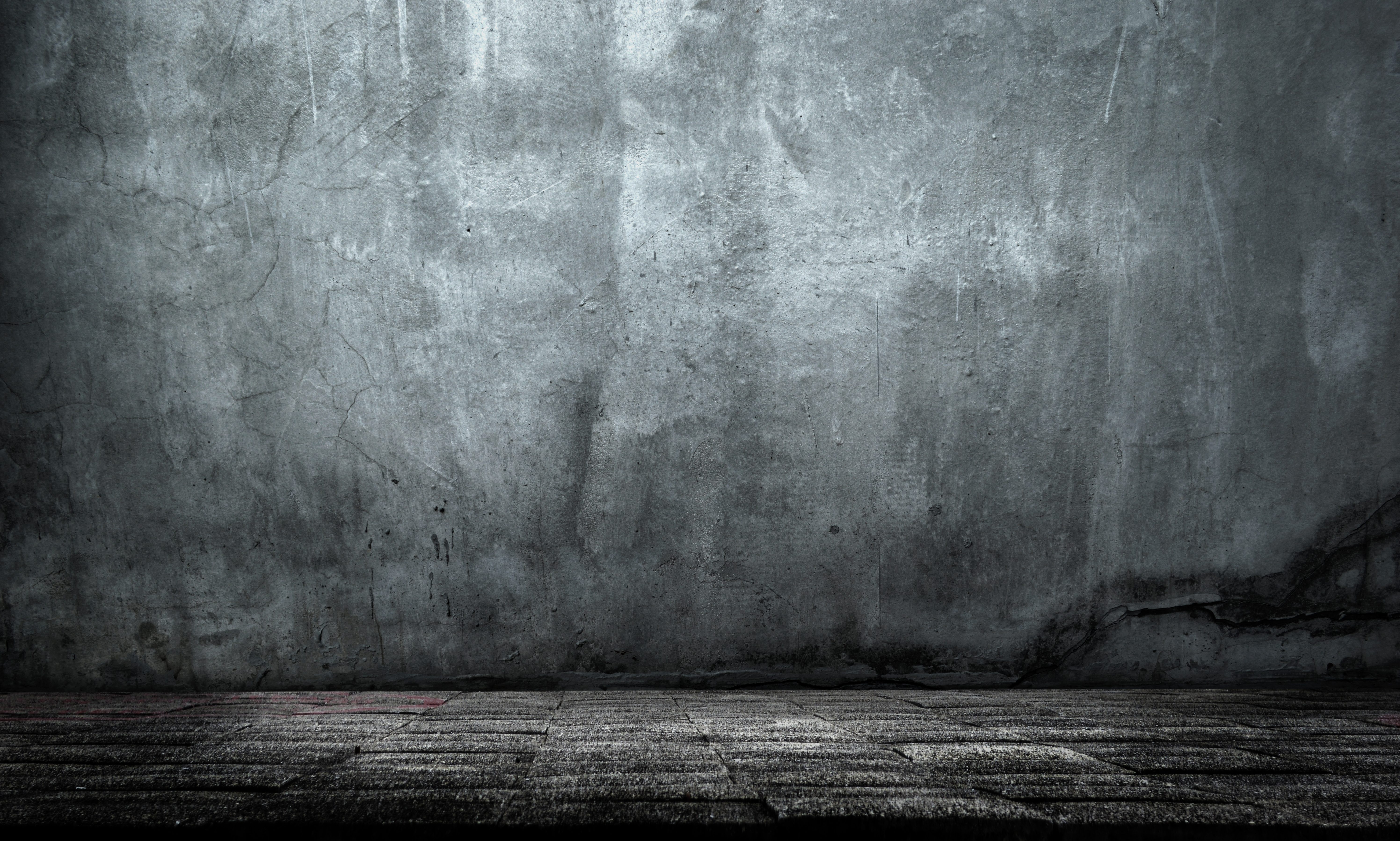 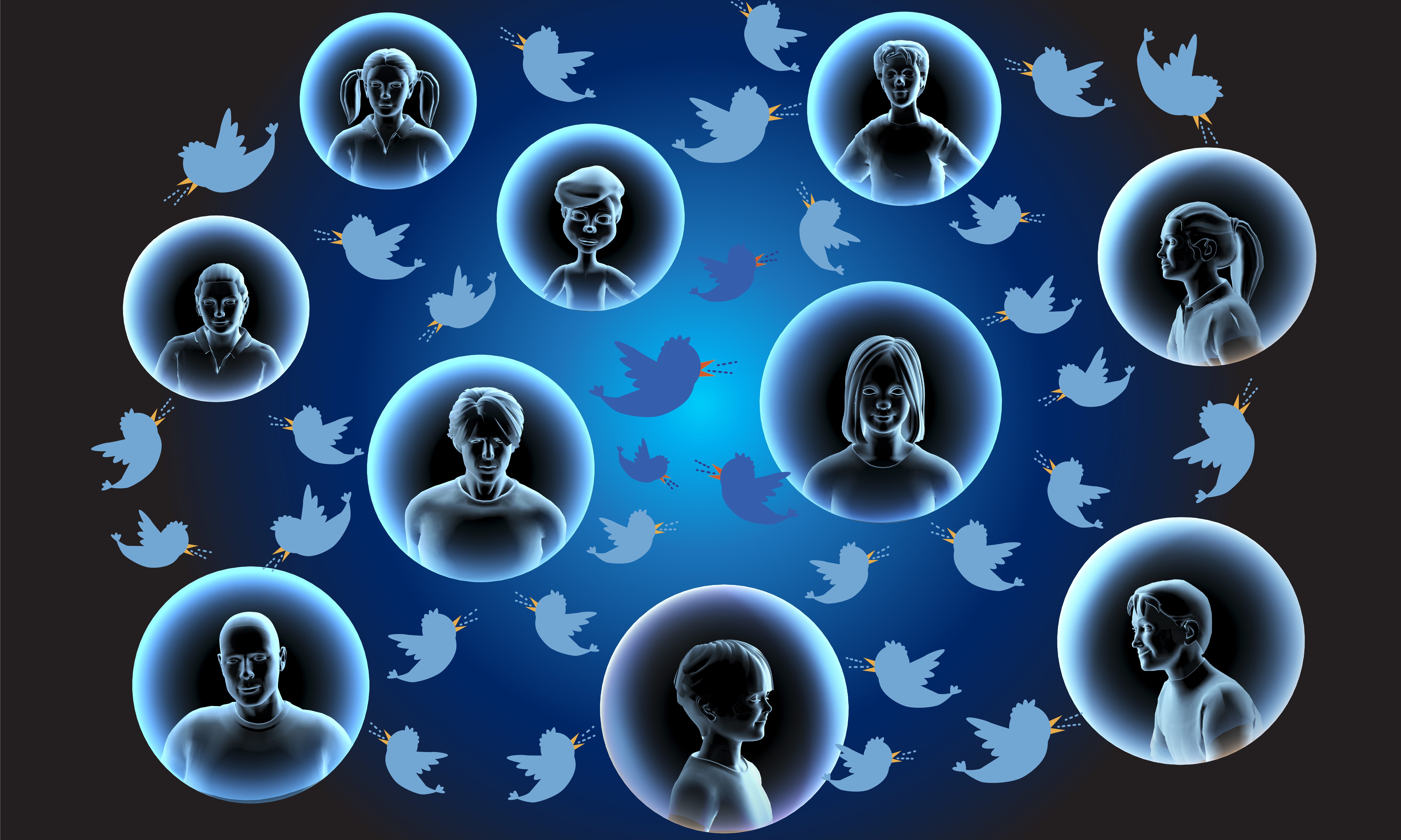 Secretary of State John Merrill is facing a lawsuit over his blocking of individuals on Twitter. The American Civil Liberties Union sued Merrill Tuesday,...