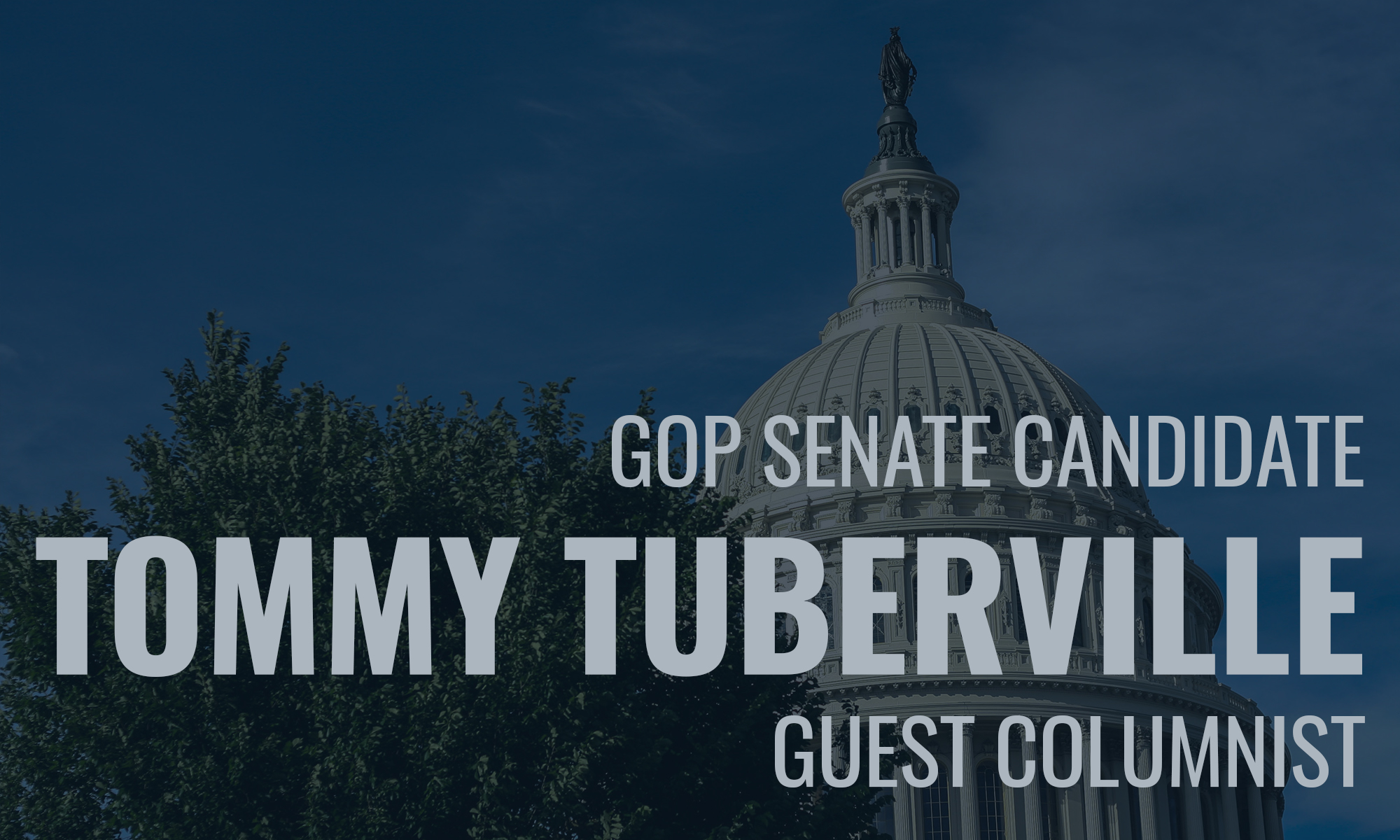 My father was a hero.

First Sergeant Charles Tuberville landed on Normandy Beach on D-Day, and he drove a tank through the streets of a newly-liberated Paris, France.

Along the way, he earned a Purple Heart at the Battle of the Bulge and five Bronze Star medals for valor.

Dad was still on active duty when he passed away in 1977 at age 53, but growing up as the son of a decorated warrior and being raised among the rich traditions of the U.S. military ingrained in me a deep respect for all of the men and women who have carried arms in defense of our nation.

That is why I get angry when our veterans are forgotten, abandoned, and left behind by callous, uncaring, and over-privileged lawmakers like Jeff Sessions.

Many veterans, and especially those who have experienced combat, struggle once they return to civilian life.

Often feeling lost, unappreciated, and unable to access the care that they need, roughly 22 veterans commit suicide each day across the United States, which equates to one every 65 minutes.  The numbers are especially high among female veterans.

Recognizing that healthcare access for veterans was in need of significant and immediate improvement, Republicans took action and introduced the “Veteran Access to Care Act of 2014,” a measure intended to reduce the waiting periods for medical appointments and expand the options available to those with prior military service.

In a rare display of D.C. bipartisanship, the U.S. House of Representatives unanimously passed the landmark legislation passed with vote of 426-to-0, and it was approved in the Senate with a similar 93-to-3 margin.

One of the three senators voting against the bill was none other than Jeff Sessions of Alabama, who said the cost of caring for our veterans was simply too expensive in his opinion.

To add insult to injury, Sessions is a career politician who has spent 45 years on the government payroll receiving the finest health coverage that your taxpayer dollars can provide, yet he wanted to deny our veterans the same kind of care.

After the vote, the national commander of the Veterans of Foreign Wars, William Thien, released a statement that read, “When it comes to taking care of America’s veterans, there is no discussion. . .Sessions should know this; veterans have long memories and veterans vote.”

Since President Trump has taken office – and, coincidentally, since Jeff Sessions left the U.S. Senate – the issues surrounding healthcare for veterans are being resolved.

In 2018, the president promoted, passed, and signed legislation that finally makes it easier for veterans to access private healthcare programs outside the framework of the Veterans Administration system.

The legislation also created a commission that will determine which VA facilities are in need of renovation and repair, which should be torn down so new ones may be built, and which should be shuttered and replaced with private care alternatives,

As your U.S. senator, I will never abandon our veterans in their time of need the way that Jeff Sessions once did, and I pledge to work every day to provide them with both the physical and mental care necessary to live long, happy, and fulfilling lives.

And as a U.S. senator, I will not accept a salary but will, instead, donate every penny directly to Alabama veterans in need and to Alabama-based charitable organizations working to support them.

My father would expect no less of me. 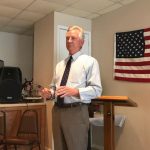 The legislation would give active-duty service members, veterans and Gold Star Families free access to America’s most iconic natural treasures.