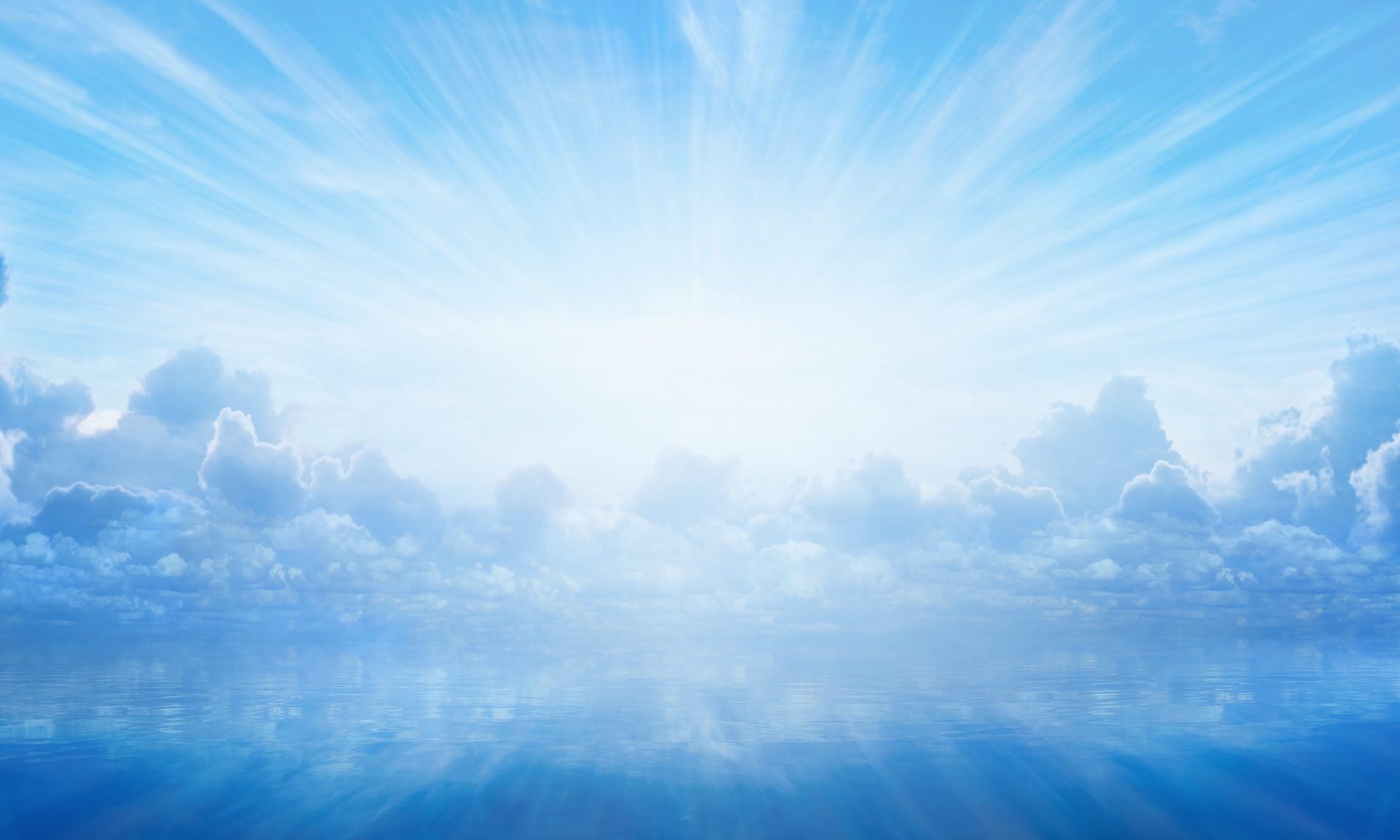 Healthcare professionals and scientists seem to indicate that we are closer to the beginning of the COVID-19 calamity than at the middle or the end.

But even in times of real human crisis, hope isn’t dead but remains a vital thread in the fabric of what we know as the human spirit.

In his eighth State of the Union address in 1941, President Franklin D. Roosevelt said, “We have always held to the hope, the belief, the conviction that there is a better life, a better world, beyond the horizon.”

This is part of the message Roosevelt relayed to the American people as he prepared the nation to enter World War II.

Across the nation and here in Alabama, everyone is experiencing disruption to daily life.

Worry, doubt and fear is everywhere as minute-by-minute bad news rolls in like a spring deluge.

“Hope Springs Eternal,” is a phrase from the Alexander Pope poem An Essay on Man in which he wrote:

Man never Is, but always To be blest.

The soul, uneasy, and confin’d from home,

Rests and expatiates in a life to come.”

“Hope is, of course, the belief one holds during difficult circumstances that things will get better,” writes Saul Levine M.D., Professor Emeritus in Psychiatry at the University of California at San Diego in Psychology Today. “It is unique to our species because it requires words and thoughts to contemplate possible future events.”

Dr. Levine concludes that hope is the very nature of the optimism that drives us to work toward overcoming.

“It has religious meaning for believers in God, who through prayer trust that their future will be protected by their Deity,” said Levine. “But the presence of hope is secular and universal, and serves as a personal beacon, much like a lighthouse beckoning us during periods of darkness and stormy seas.”

There is a reason for alarm as the government’s response to the COVID-19 pandemic has been uneven, ineffectual and at times bordering on dereliction of its duty.

For years, there has been a movement to shrink government to a size where it can be drowned in a bathtub. The response by the federal government to the COVID-19 outbreak is a manifestation of that thinking.

Except for Gov. Kay Ivey, most state officials have remained near mute or totally silent during the crisis. Lt. Gov. Will Ainsworth has offered encouragement. Still, others seem to be in hiding except for a few Republicans who have sought to politicize the moment by criticizing U.S. Sen. Doug Jones and Speaker of the House Nancy Pelosi.

These times call for decisive leadership, frank words about the realities facing our State but not political pandering.

Diseases like COVID-19 are not partisan, seeing neither Democrat or Republican. The State’s political leaders—the real ones—need to offer solutions, not partisan finger pointing.

Gov. Kay Ivey and her staff are doing their best, Press Secretary Gina Maiola is keeping the press informed almost hourly, likewise Communications Director Leah Garner is guiding the governor’s message so that the public is informed. Health officer, Dr. Scott Harris’, briefings are realistic, sobering and needed. Ivey’s chief of staff, Jo Bonner, is a steady hand quietly and methodically aiding the governor and the various agencies who need support.

There have been missteps and blunders, but the governor’s office is meeting a Herculean challenge with calm and efficiency.

If good intentions and best efforts are worth anything, if giving it one’s all is the best any of us can do, then Gov. Ivey and her staff deserve appreciation.

The situations in the State will worsen before it is better.

No one knows how long COVID-19 will plague our State, but be assured that hope and faith beat worry and fear every time.

Our present danger will pass and we will once again need to work to preserve the four freedoms that FDR spoke about so many years ago.

Hope is one of our greatest assets in times like these. Please remain safe, have courage and believe that better days are ahead. 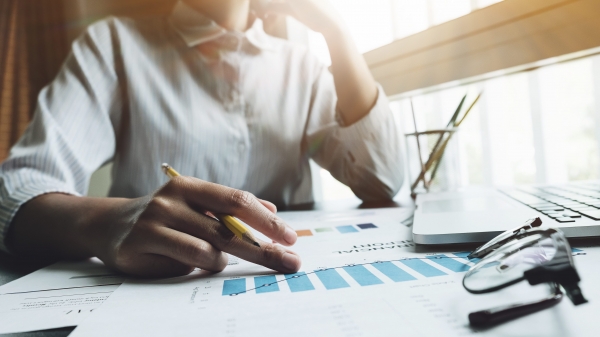 The deadline to apply for a paycheck protection program loan has been extended from March 31 to May 31.