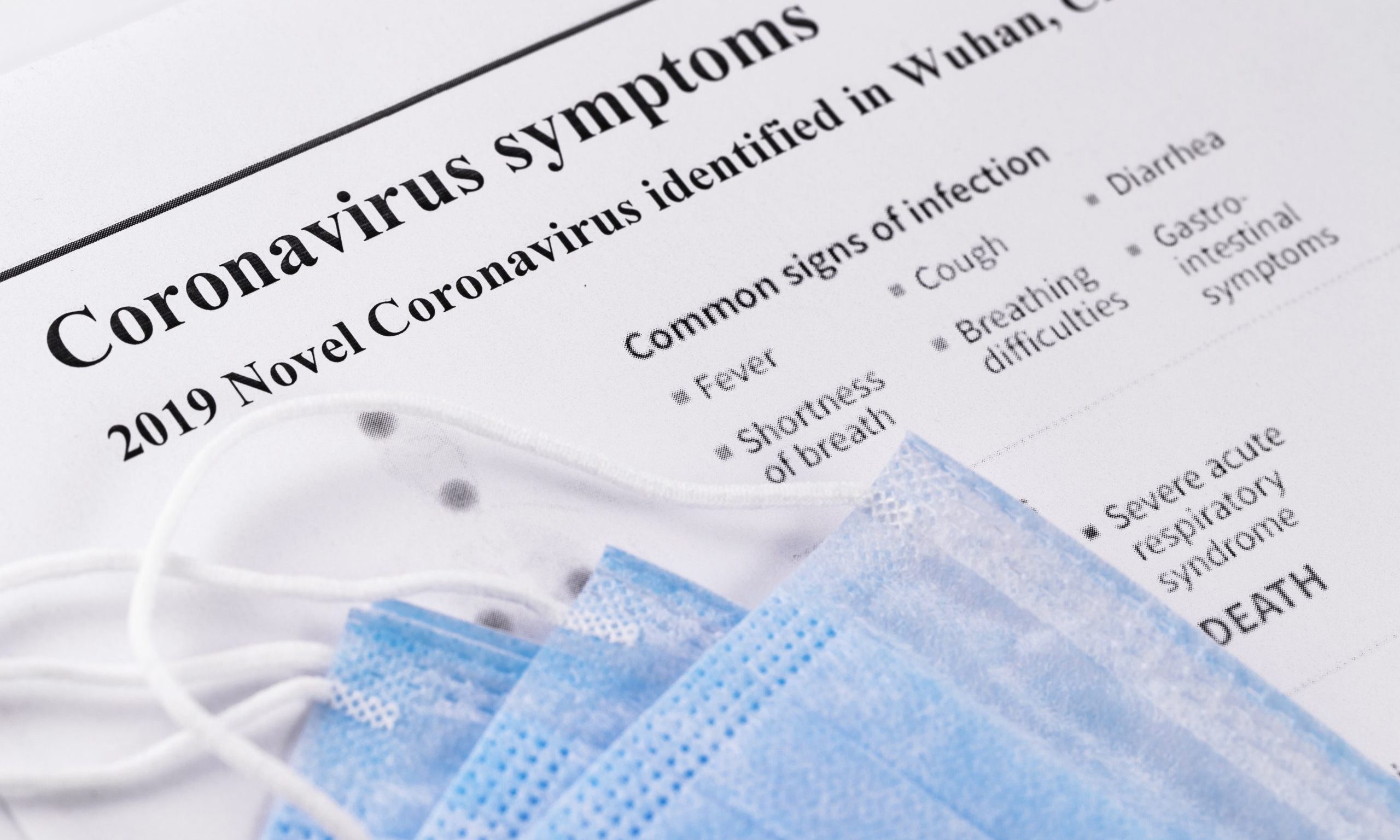 The Alabama Department of Public Health, after investigations into causes of death, has confirmed 13 COVID-19 deaths in the state. The department reported the deaths Tuesday morning.

Three deaths have been confirmed in Chambers County, two in Lee, two in Shelby, one in Jackson, one in Lauderdale, one in Mobile, one in Madison, one in Montgomery and one in Tallapoosa.

The department will continue investigating deaths to determine the primary cause of death.

Mapping COVID-19 in Alabama
We're tracking the virus in Alabama.

East Alabama Medical Center over the weekend and on Monday reported seven deaths, including five in Chambers County and two in Lee County. Most of those, but not all, appear to have been confirmed by the state health department.

People might sometimes die from acute respiratory distress or cardiac arrest, but the primary cause of death must be determined before the state will report the death.

“It does take a little bit of time to review medical records to talk to people who were caring for that patient,” Harris said.

All law enforcement agencies would be required to share information about all of their officers.