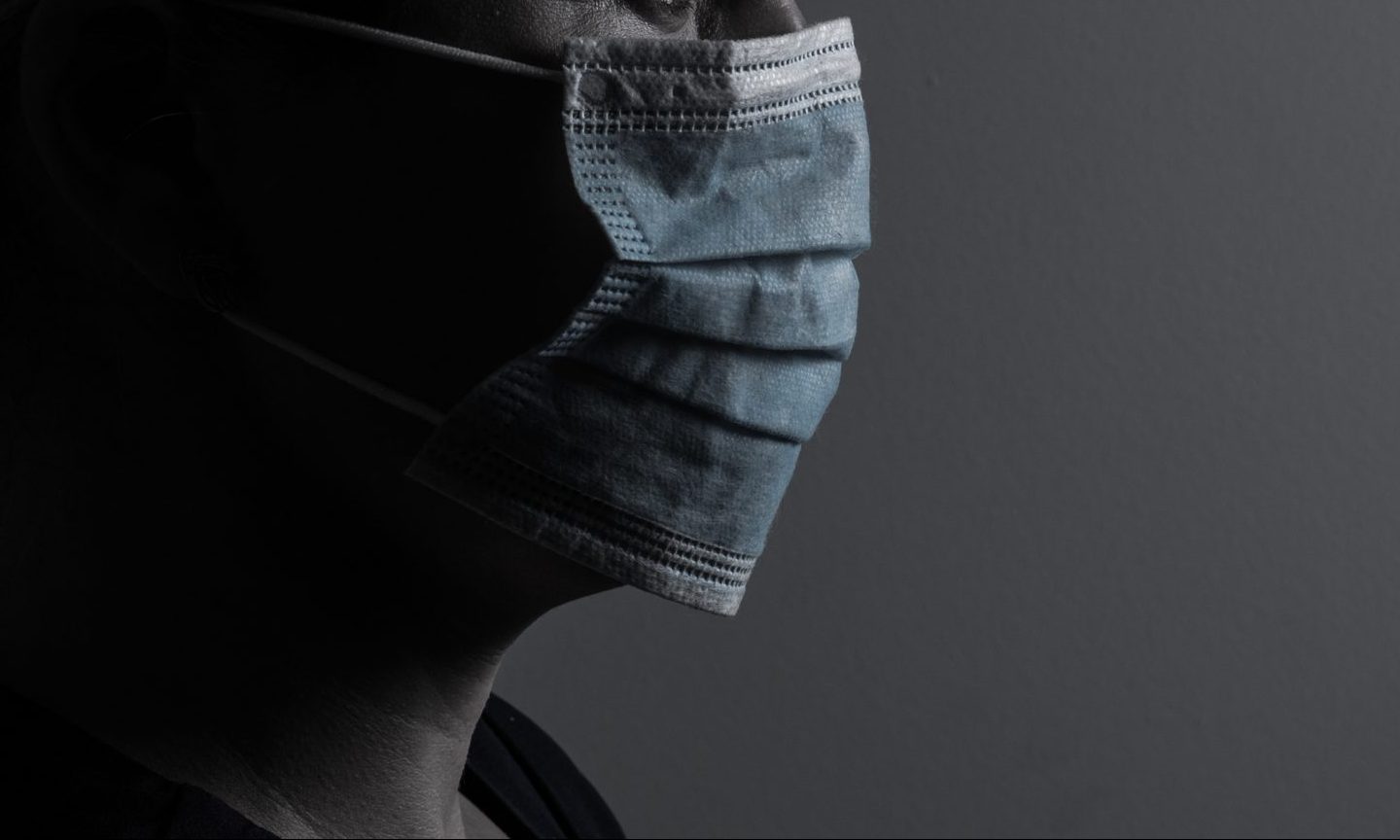 an attractive young woman wears a paper face mask to protect herself from the H1N1 Virus, isolated on white, with room for your text

Every morning the team at UAB Hospital gets a report on the number of patients who come into the hospital infected with COVID-19 and their status. Then the doctors and other health care professions on the team receive an update on the number of days they have left before their supply of personal protective equipment runs out.

“The situation is dire,” said Dr. Jeanne Marrazzo, the director of the division of infectious diseases at UAB, during a virtual town hall with Sen. Doug Jones Thursday. “It is not just masks. It’s gloves. It’s hand sanitizer. It’s gowns.”

In some of the PPE categories, the number of days left before supplies run out is in the single digits. The hospitals may get new shipments of supplies, but if the situation deteriorates, the shortages might worsen.

“I don’t want to underplay the real threat that we — just like New York City and other hospitals — could be running dangerously short on those things soon. I think it is of the utmost importance that people understand how important that situation is,” Marrazzo said.

Marrazzo also serves on Gov. Kay Ivey’s COVID-19 task force. She said businesses across the state are enlisting to take up the challenge, but the threat that Alabama’s hospitals could run out before supplies can be refilled is real.

“This is not a hypothetical scenario,” Marrazzo said. “This is real. And these are the people who are working to take care of you and your family in our communities every single day, who are being asked to be concerned, and sometimes even make decisions about who gets to use the various degrees of PPE.”

Hospitals across the state — including East Alabama Medical Center in hard-hit Lee County — have been asking for donations of masks, gowns, gloves, hand sanitizer, bleach wipes and other necessities as a nationwide shortage of these essential medical supplies continues.

The Alabama Department of Health is not currently releasing the number of patients hospitalized in the state, but an analysis by APR yesterday showed that more than 120 COVID-19 positive patients are hospitalized in ten of the state’s largest hospitals.

The number statewide is surely higher. 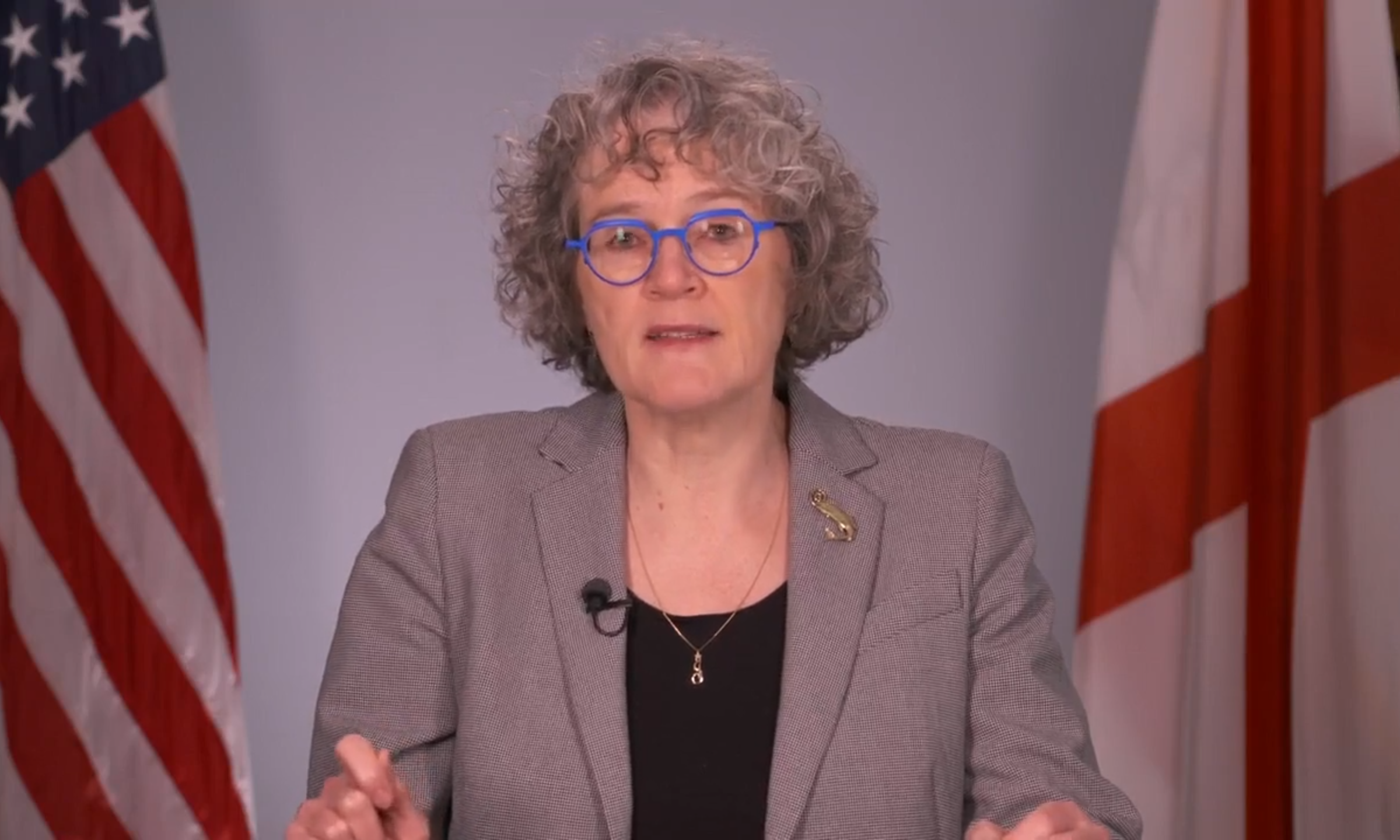 At UAB alone, there are 58 patients hospitalized — about a third of them on ventilators or ICU care, Marrazzo said. At EAMC, as of Wednesday, there were 30 positive COVID-19 patients and a dozen more suspected of having the virus. Hospitals as small as the Lake Martin Community Hospital in Dadeville are treating COVID-positive patients.

“What we’re seeing is very similar to what other hospital systems are seeing,” Marrazzo said. “We are in good shape right now, and people are working tirelessly … to make sure we have the surge capacity to figure out if we do exceed the number of beds, how we deal with that.”

The number of inpatients in the state’s hospitals is currently manageable, officials have said, after elective procedures and other non-essential medical procedures were canceled to free up beds, but hospitals are still facing a national supply shortage, and the number of patients could begin spiking soon.

Estimates from the University of Washington project that Alabama has little more than two weeks to prepare for the peak of hospitalizations.

“Alabama is critically unprepared and under-resourced to weather the storm that we’re in the midst of, and it could get worse,” said Sen. Doug Jones, a Democrat from Alabama. “States are competing against one another and against FEMA for life-saving equipment. That doesn’t need to be this way. We should have done better. We can do better.”

Alabama is still waiting on 20,000 units of testing supplies and kits, Jones said. Alabama has also asked for one million N95 protective masks and 2 million surgical masks, but FEMA has said that Alabama will only receive 152,000 of the N95 masks and 362,000 of the surgical masks it has requested.

The state has requested 200 ventilators, though estimates suggest the state may need more than a thousand ventilators if the outbreak worsens. Jones said the state is going to make additional requests, but there are only 10,000 ventilators in the national stockpile and in the U.S. Department of Defense surplus. Every other state in the country is also requesting these supplies.

“I hope that they will put Alabama at the top of the list so that we can get ahead of what we know we’re going to need,” Jones said. “We need to have more.”

A lack of testing supplies in Alabama has made grasping the scale of the outbreak difficult. In Mobile, officials have had difficulty getting needed supplies to test in the region nearest to a deadly and growing outbreak in Louisiana. In Huntsville, officials had to close a drive up testing site because they were not able to get supplies.

The CEO of Huntsville Hospital called the nationwide lack of testing materials a “travesty” earlier this week.

Thousands of units of testing materials and kits are coming, Jones said, “but we need millions,” he said. “There’s an alarming lack of tests in underserved and African-American communities. There’s not enough information about when and how these communities are going to get tested.”

Jones did not place blame on the Alabama Department of Public Health but said the problem is national — and international — in scope.

“It is not because the state is not working hard. They’re working 24 hours a day and they’re trying,” Jones said. “It’s just that the tests have not been available.”

But Jones did call on Gov. Kay Ivey to implement a shelter-in-place or stay-at-home order. He said the state should take aggressive measures to limit the spread of the virus before the situation worsens. Marrazzo echoed that call.