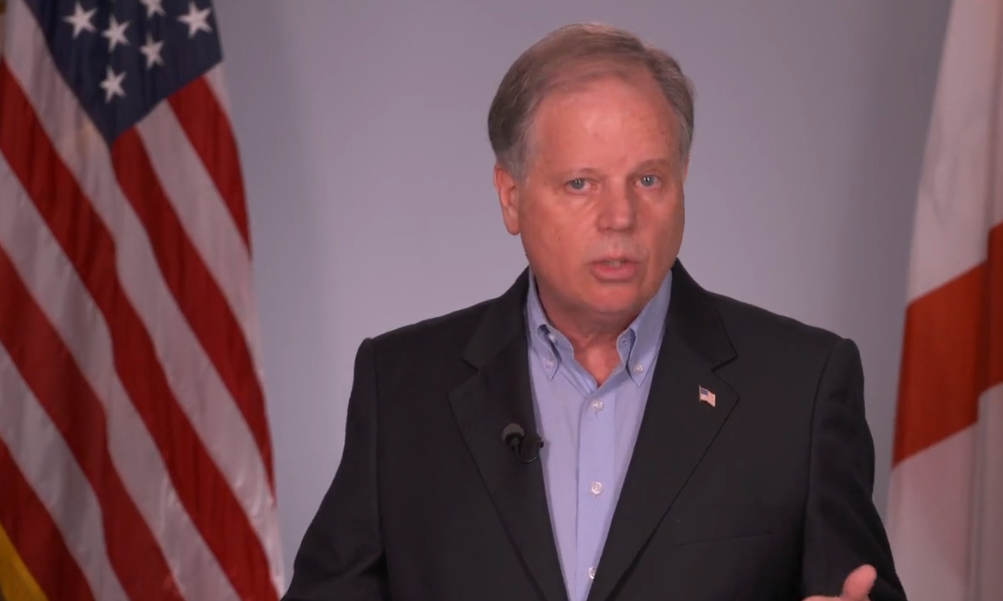 “I have been promoting stay at home orders for some time,” Jones said, adding that he “absolutely” thinks the state should implement such an order.

“The reason I would like to see one is because it sends a strong message to the people of Alabama of how significant it is to use the social distancing, to use whatever means necessary to stop the spread of this virus,” he said.

Jones said an order from the governor would have more force than social media messages asking people to stay home.

Public health experts have also called for such measures.

“People’s health is about the least political thing there should be,” said Dr. Jeanne Marrazzo, the director of the Division of Infectious Diseases and a professor of medicine at The University of Alabama Birmingham, who participated in the town hall. “I don’t care what you call it, but the messaging should be consistent. We should all be playing from the same playbook.”

Ivey has said she is trying to balance the economy and public health by closing beaches and closing some non-essential businesses. But she has not ordered people to stay home. She has said she doesn’t want to put more strain on the economy by adding a more restrictive shelter-in-place order.

“The governor remains committed to exploring all options and has not ruled anything out, but she hopes that we do not need to take this approach,” Ivey’s spokesperson said Wednesday. “The governor’s priority is protecting the health, safety and well-being of all Alabamians, and their well-being also relies on being able to have a job and provide for themselves and their families. Many factors surround a statewide shelter-in-place, and Alabama is not at a place where we are ready to make this call.”

Jones said what would be best for the economy is to defeat the virus.

“We help this economy by staying home because we can stop the spread, and we can get rolling again pretty soon,” Jones said.

In the town hall, Jones warned that Alabama is on the verge of a health care crisis. As of Thursday morning, there are nearly 1,200 lab-confirmed cases of the virus in the state and at least 32 deaths.

“Our healthcare response is getting overwhelmed,” Jones said.

Jones continued to call on Alabamians to heed the advice of medical professionals who are asking people to stay home except for most essential needs.