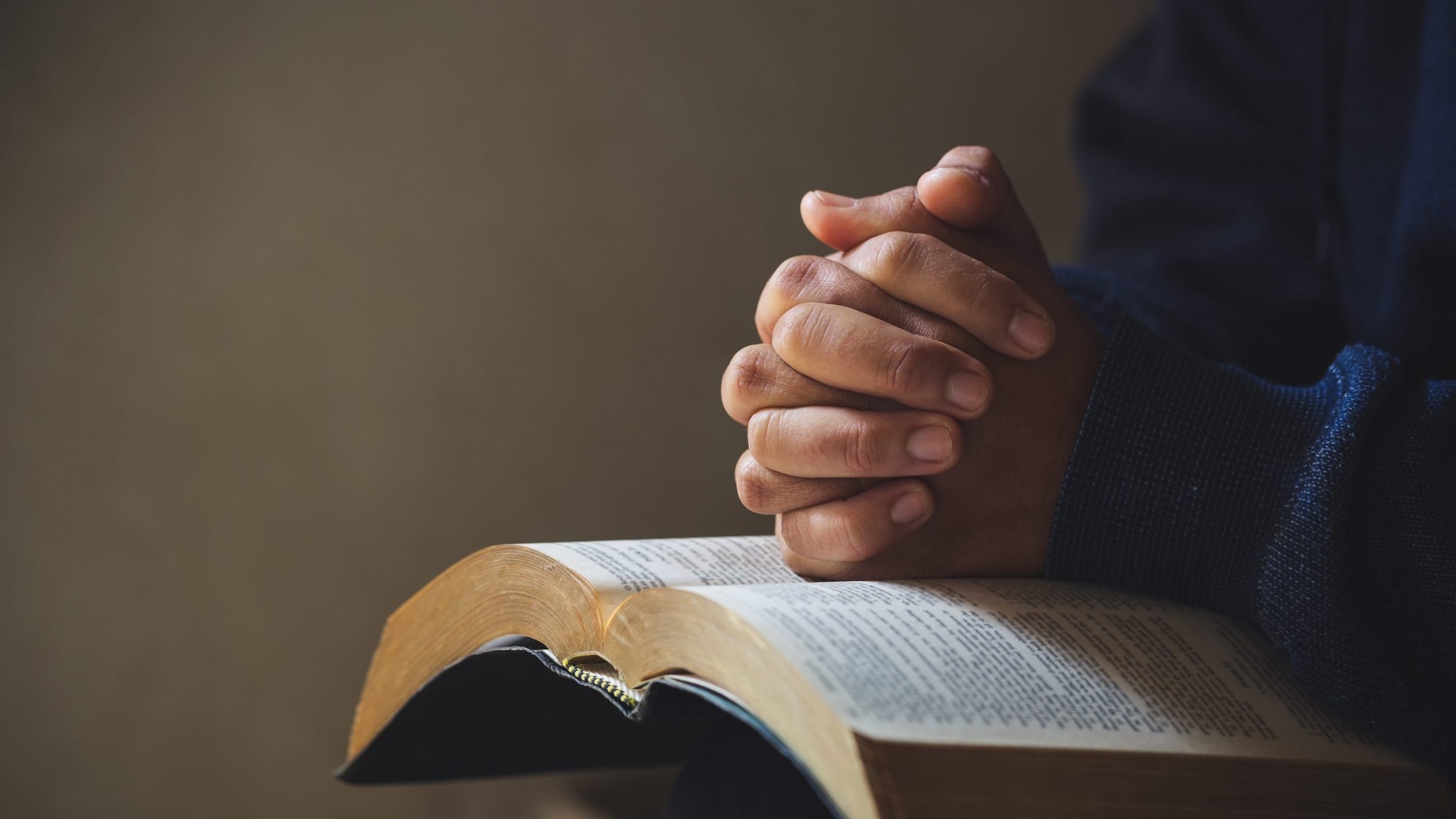 Most Churches in Alabama will not hold public Easter week services in compliance with the guidance from the Center of Disease Control and Prevention in order to stop the spread of the coronavirus.

Easter week is the holiest week in the Christian Church’s calendar and is usually marked with overflow crowds at Easter services in Churches across the state. The COVID-19 global pandemic, which has killed 83,090 people as of press time however has halted most gatherings of over ten, including most public worship services.

Bishop Robert J. Baker, S.T.D., the Apostolic Administrator of the Diocese of Birmingham in Alabama, has extended the suspension of public worship till Saturday, April 18, 2020.

“It is with sadness that I write to you today to say that after consulting with our priests, public authorities, and health experts, I judge it necessary to extend the suspension of public worship, that I first issued on March 17,2020,” Bishop Baker wrote. “The suspension will now continue through the day before Divine Mercy Sunday – April 18, 2020.”

“The suspension of public worship services and most church activities in the Catholic churches of the Archdiocese of Mobile is extended through April 18, 2020,” Rodi wrote. “The original suspension was announced on March 17.”

“This means that public Easter services will not be celebrated in our Catholic churches,” Archbishop Rodi explained. “This is a most painful decision. Not only is Easter a time of celebration, even more importantly, the Resurrection of Our Lord is at the core of our Christian faith. However, this action is taken in the interest of the common good of our communities and is in accord with the advice of civil authorities.”

The Archdiocese of Mobile will also be streaming services from the Cathedral-Basilica of the Immaculate Conception. Those services are closed to the public.

According to Christian scripture, Jesus of Nazareth was arrested by local Jewish authorities on a Thursday in 30 to 33 A.D. He was put on trial that night by the Jewish Sanhedrin, who turned him over to the Roman authorities who were then occupying Judea. The Roman Governor Pontius Pilate ordered Jesus executed the next day. Crucifixion was the execution method of choice for the Romans. Jesus died on the cross, likely from heart failure after an ordeal that included beatings and having to carry his cross through the streets of Jerusalem to the hill overlooking the city. According to the Gospel accounts, Jesus was buried in a tomb; but rose from the dead the following Sunday. He then met with his remaining disciples for gatherings a few weeks before ascending to heaven. Those devoted followers began preaching Jesus’s message and founding Churches the world over. Subsequent Christian scholars later determined that Jesus was both man and God made flesh. Muslims reject the divinity of Jesus; but acknowledge that he was a prophet. Both Christians and Muslims believe that Jesus will come again.

Most Churches, regardless of denomination, have similarly moved their Easter week services online.

Governor Kay Ivey’s statewide stay at home order did exempt worship services and some Churches have made the decision to meet for public worship services in spite of the growing COVID-19 risk.