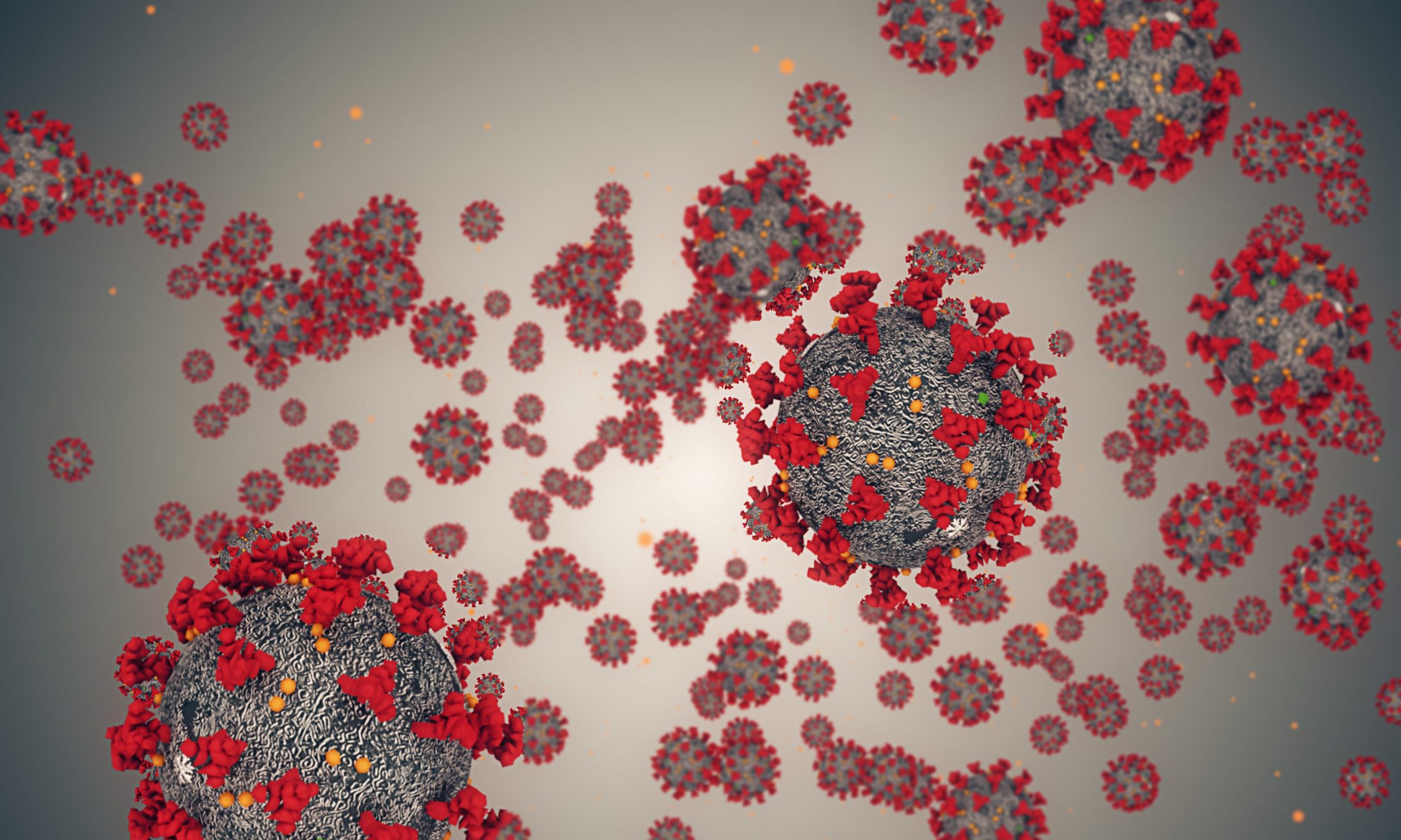 The Mobile County Sheriff’s Office says six inmates at the county jail and even more correctional officers have tested positive for COVID-19, according to WKRG, which broke the story on Thursday.

Two Alabama Department of Corrections employees have tested positive, but no inmates in state prisons had confirmed cases as of Tuesday, the last day ADOC had updated testing numbers.

This story will be updated.