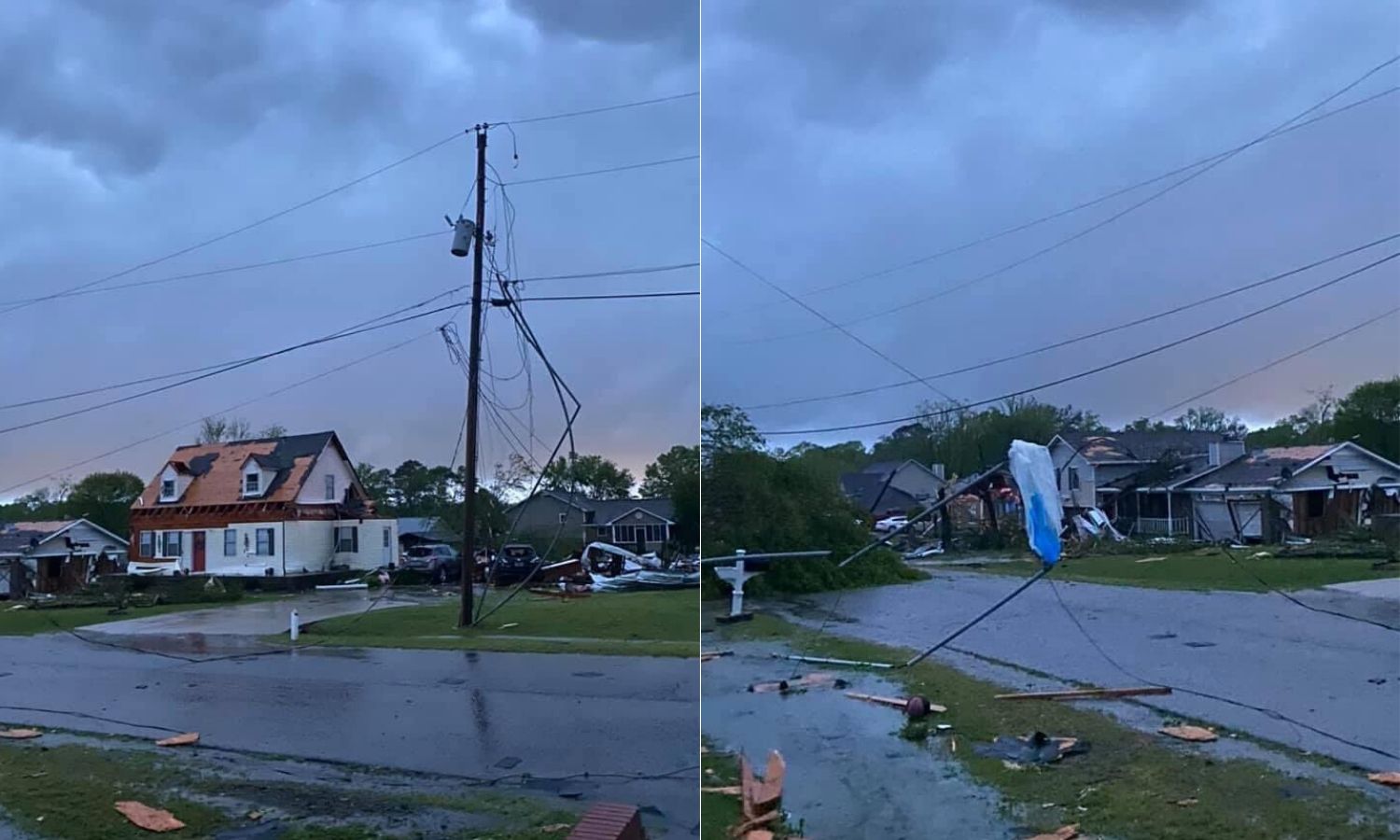 At least 11 people have been killed in Mississippi, including a Lawrence County sheriffs deputy and his wife. Fourteen people in Chattanooga, Tennessee were hospitalized with injuries from the storm. As of press time, there are no known fatalities in Alabama, but three persons in Jefferson county were reportedly injured.

UPDATE: 11 total fatalities are now being reported, more information regarding the severe weather will come out later this morning.

A tornado touched down in the Walker County town of Carbon Hill. As of press time, all roads are reportedly closed into the town, a number of mobile homes were destroyed at a trailer park, and the whole town has lost power. The Walker County Sheriff’s Department reports that they are doing a search and rescue effort in the area of the town that is most severely impacted to make sure all of the residents are safe and accounted for.

There was also a tornado touch down in the Sumiton/Dora area of Walker and Jefferson Counties destroying some structures. The Lawler Mission Baptist Church has received some damage. Three people did reportedly suffer injuries in that area.

There are homes destroyed in the Marshall County town of Boaz.

There is damage in Tuscaloosa County and in Bagley among a number of other areas. Trees are down in the city of Mountain Brook in Jefferson County. There was some flash flooding in Birmingham and other places.

Over 750,000 people have lost power across ten states. Thousands of people are without power today across the state of Alabama and crews are out working to restore power.

Alabama Power reported on Twitter: 6:00 a.m. Update: Following the severe weather outbreak, Alabama Power crews are safely and efficiently restoring service to customers. As of 5:45 a.m., about 125,000 customers are without power.”

20,000 people in Jefferson County do not have power.

National Weather Service storm assessment will be on the ground today assessing the damage. A more thorough estimate of storm damage will be available after the sun comes up.

Severe weather had been forecasted for the state and Alabama Governor Kay Ivey (R) placed the state under a state of emergency Sunday afternoon.

People are advised to stay away from downed power lines.