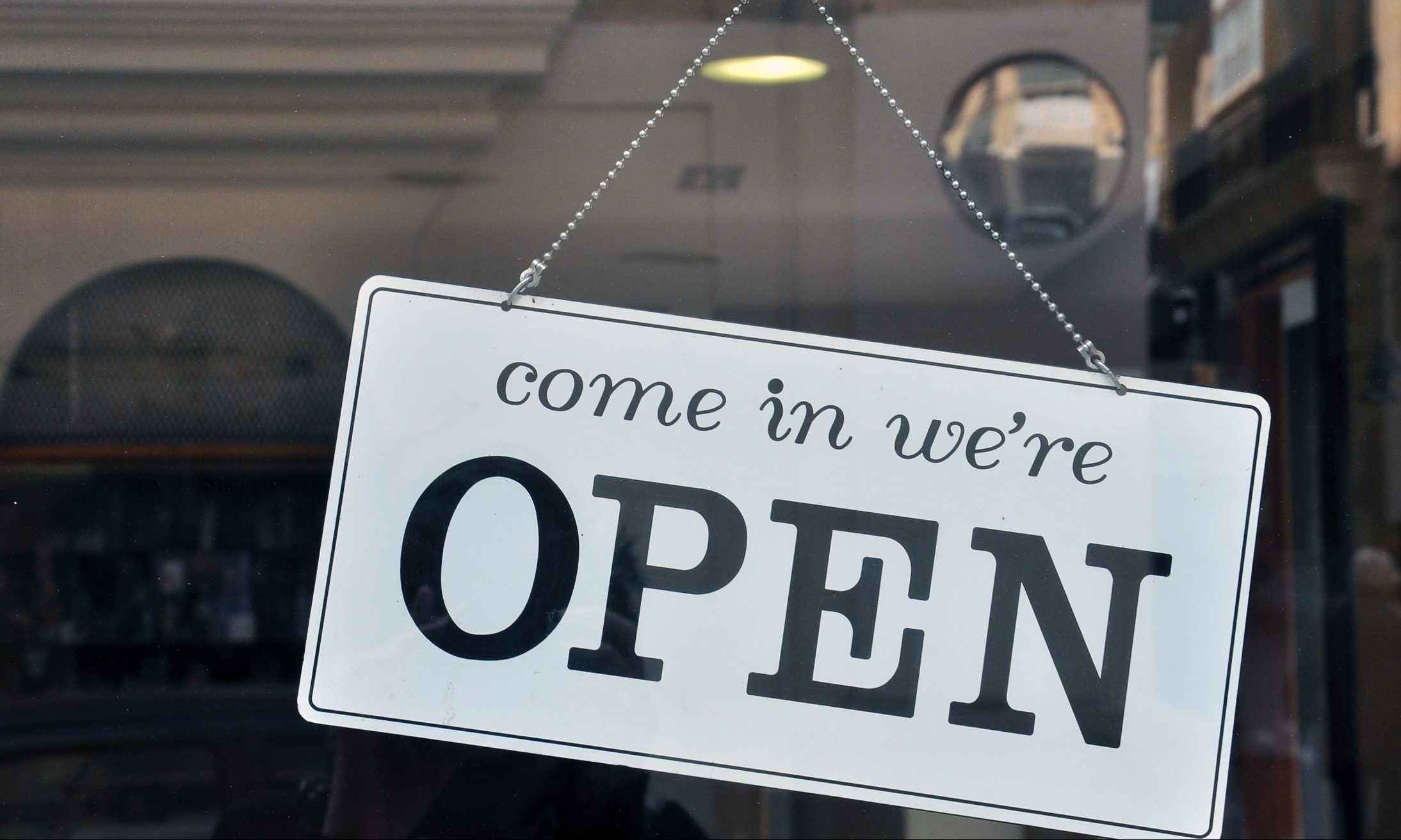 I am tired of sitting at home.

I miss sports. I miss going out to eat — there might not be enough salsa at the Mexican restaurants when this coronavirus quarantine is over. And I miss just doing normal things.

But I don’t miss them enough that I’m OK with large numbers of people dying so I can go back to something similar to the way things were.

And that is what makes me pause whenever I hear national and state lawmakers talk about “reopening the country.”

And if there are enough tests and enough Alabama Department of Public Health employees to adequately handle the amount of contact tracing that will be necessary to quarantine those who are carrying the virus.

The “if” carries a lot of weight.

And that’s why that group of people who might be willing to sacrifice large numbers of Americans to cure their own boredom worries me so much. Because that group seems hellbent on convincing everyone that this virus is a hoax, that it’s not as bad as doctors tell us, that it’s treatable with whatever concoction is being pushed in the latest Facebook video posted by a podiatrist in Queens who has the secret cure the government doesn’t want you to know about.

Look, I get it, I really do. This sucks.

People aren’t working. Their businesses are drying up. We have food lines stretching for miles. Unemployment numbers make you long for the better numbers of the Great Depression. And there’s nothing you can do but watch it all float slowly away.

I see it all around me. And it’s terrible.

Which is why so many people are accepting wild conspiracy theories and have taken to marching in the streets over lockdown orders — they want to believe that it’s not real, that it’s something they can knock down if they just get angry enough or expose the right person.

But here’s the simple fact: this not-so-serious virus has already killed nearly 35,000 Americans in less than two months. And more than 2,000 Americans per day are dying now from the disease.

To put that one day total in perspective, that’s 1,000 more deaths than the total U.S. fatalities in eight-plus years of war in Iraq.

So, let’s kill the ridiculous notion that this virus is being “overhyped” or that doctors and scientists — all of them — were way wrong with their predictions because a lot less people are dying than they told us.

If 35,000 dead Americans in two months isn’t enough for you, I think maybe you should consider some sort of therapy. And I don’t want to get too deep into the variances of scientific modeling, but a couple of factors, such as human behavior changes, can dramatically alter the outcomes of a forecasted event.

That’s why they did the models — to show you what could happen if certain things did and didn’t occur. Strict orders were issued that changed behaviors and the projections changed because of that. That’s how it works — cause and effect. When you take a Tylenol for a headache, are you angry 30 minutes later when your headache is gone because you wasted a Tylenol on that half-hour headache?

It’s ridiculous. And those sorts of attitudes will get people killed when we do start reopening businesses and restarting life.

That process will begin in Alabama soon. And it should begin.

We can absolutely do this safely and do it in a manner that doesn’t cause another spike in coronavirus cases. But that effort will require everyone doing their part, and it will require the yahoos of society to dial back the crazy to around 7 for a couple of months and just comply with the safety ordinances.

If we continue to only go out when we need to, limit our contact with people, wear face masks and continue to wash the skin off our hands, we can begin the process of putting people back to work. And that’s a good thing.

I know when you say something like that, the automatic reaction from many Democrats is to think that it’s placing more value on money than on people. But that’s not true.

The rich people in this country mostly won’t have their lives turned upside down by this. But the poor people will. They will lose jobs and cars and homes and apartments and health insurance. The stress and worry for many will be all-consuming.

That’s people too. That’s real life. And it’s something very much worthy of being weighed during this crisis.

Look, I don’t know what the right thing is here. But I do know this: if we all care a little more about each other, look out a little more for the most vulnerable, do a few extra things to make sure our parents and grandparents are a little safer and genuinely treat this virus as the real threat that it is, we’ll have a shot to be OK.

Alabama's positivity rate was 15 percent on Thursday, three times what public health officials say it should be.