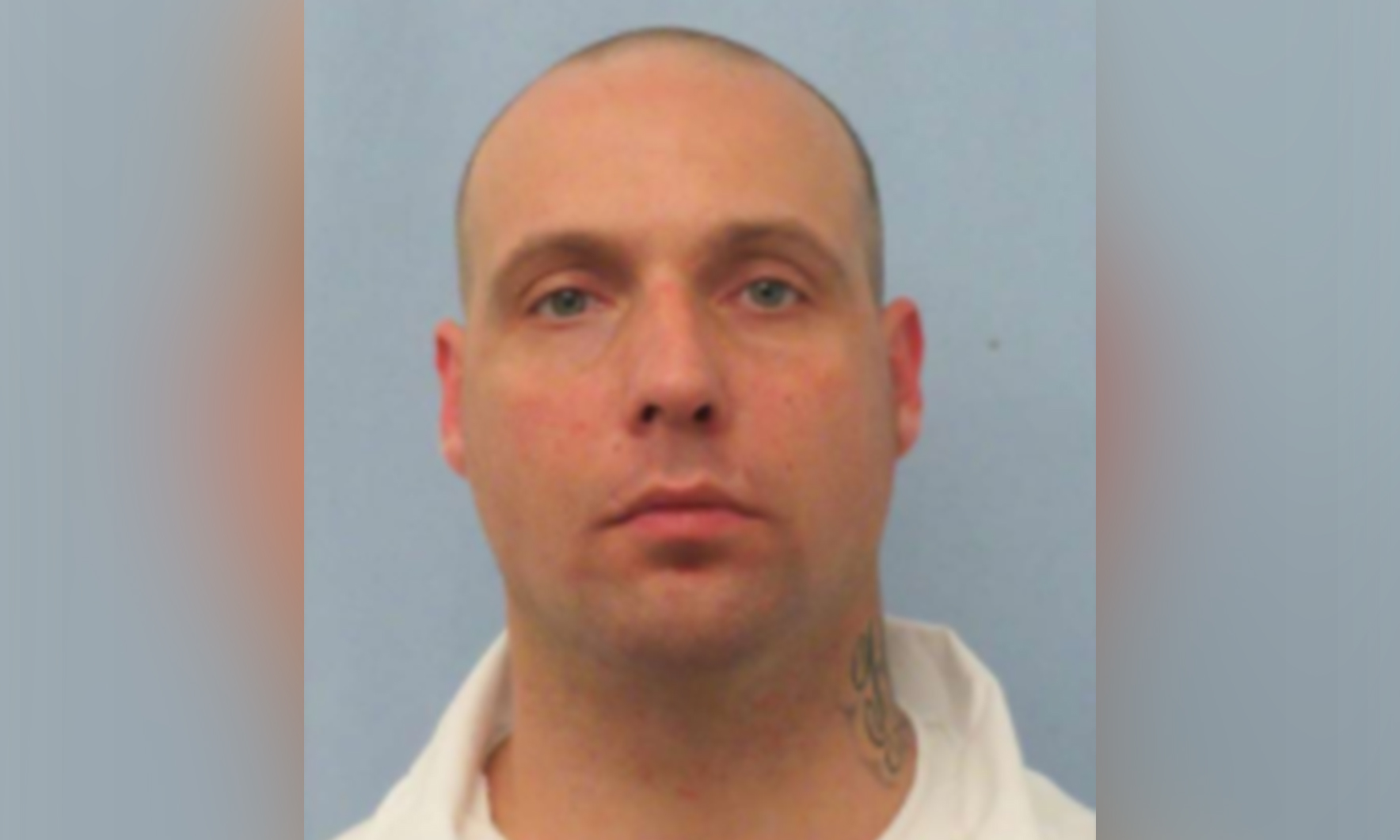 An inmate at the Bullock Correctional Facility died Saturday, and while the cause of his death is under investigation, “foul play” isn’t suspected, and he was not exhibiting symptoms of COVID-19, the Alabama Department of Corrections said Monday.

Richard Jason Reed, 35, of Etowah County died at the Bullock County prison on Saturday, ADOC confirmed in a message to APR on Monday afternoon.

“While Reed’s exact cause of death is pending the results of a full autopsy, at the time of his passing inmate Reed was not exhibiting signs or symptoms of COVID-19, was not under quarantine following direct exposure to an inmate or staff member who previously had tested positive, and was not in medical isolation as a result of a positive COVID-19 test,” ADOC spokeswoman Samantha Rose said in the message.

ADOC is also investigating the recent death of an inmate at Limestone Correctional Facility.

Alvin Daniels, 68, died on April 25 and although no foul play is suspected, his exact cause of death is pending an autopsy, Rose told APR on April 28. None of the seven inmates at Limestone prison who have been tested were positive for COVID-19, according to ADOC, although one worker has tested positive for the virus. That worker has since recovered and has been cleared to return to work, according to the department.

Five inmates at Bullock Correctional Facility have been tested for COVID-19, and results for one inmate, a 33-year-old man, came back positive, according to ADOC on April 17. That inmate has since recovered from the virus, according to the department. An entire dormitory at Bullock was quarantined following that inmate’s positive test results.

One worker at Bullock prison has also tested positive for the virus, and as of April 30 had not yet recovered and been cleared to return to work, according to ADOC.

Dave Thomas, 66, a terminally ill man serving a life-sentence at St. Clair Correctional Facility died on April 16 after having been taken to a local hospital on April 4. His death came less than 24 hours after testing positive for COVID-19.

As of May 2, six state inmates and 16 prison workers across 10 facilities had tested positive for COVID-19.

In this article:Alabama Department of Corrections, featured2, inmate death, prisons