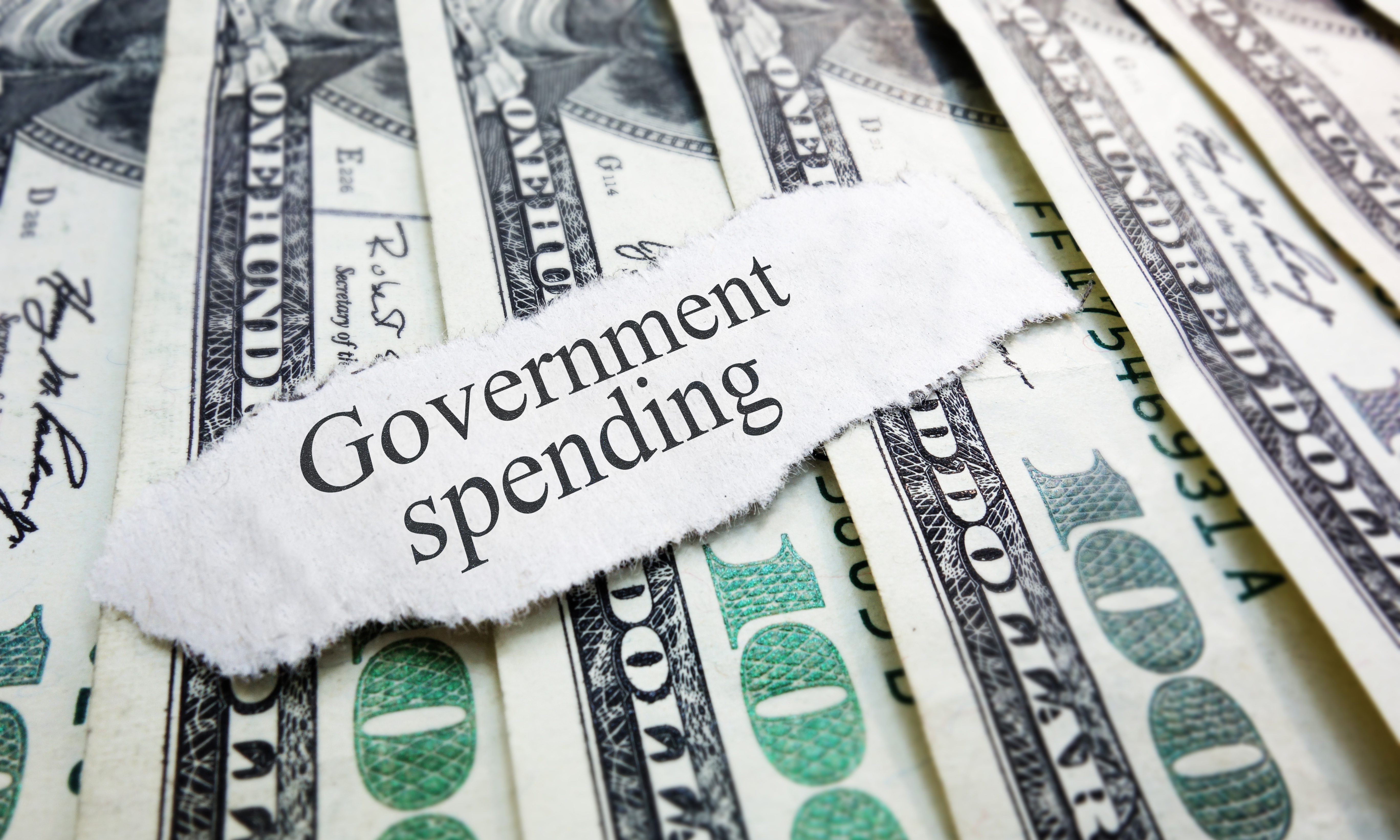 The Alabama House of Representatives on Thursday, passed the State General Fund (SGF) budget; but there is worry that Gov. Kay Ivey (R) may veto the budget, Senate Bill 157. State Representative Steve Clouse, R-Ozark, who chairs the House Ways and Means General Fund Committee and carried the budget on the House floor urged Gov. Ivey to reconsider.

“Governor Ivey has indicated she will veto the budget we sent to her yesterday as she plans to cede full authority over COVID-19 funds to the Alabama Legislature,” Chairman Clouse said in a statement to the press. “Her statement yesterday grossly mischaracterized our effort to share this responsibility and weigh in on behalf of our constituents as self serving. At House Chairman of the General Fund Budget, at no point was the “wishlist” released by her office a priority for me in my discussions with Governor Ivey. I am confident I speak for most, if not all, of the Legislature in saying that doing what is most prudent for Alabamians is at the forefront of our minds.”

Clouse told the press that the list, that included a new Statehouse, was just one legislator’s ideas. We could all write 140 different wish lists Clouse said jokingly. That CARES Act comes with strings attached and there is a lot of limits on how that money can be used.

“We are not sure that we can use it,” Clouse said of the $1.8 billion in CARES Act relief the state received.

The legislature has announced that they want to appropriate how the $1.8 billion is spent and not leave it up to the executive branch.

“Governor Ivey has assembled experienced and well-intended subject matter experts and utilized our state’s world class healthcare professionals and resources,” Clouse said. “That expertise is indispensable, but it is neither a substitute for nor more important than the varied interests of Alabama citizens. We must increase the perspectives represented at the decision-making table.”

“Unlike the initial response to the virus which was aimed at the common goal of urging people to stay home, a one-size-fits-all plan to reopen the economy and prepare for a potential relapse will not work because daily life looks different across our state,” Clouse wrote. “Additionally, this phase of the crisis requires us to balance short term priorities with long term, proactive planning. The Governor must appreciate that reimbursing healthcare expenses, while a fundamental and major part of our response, is not the only issue we face at this stage of the pandemic.”

Congress sent roughly $1.8 to the state under the CARES Act. This money was originally at the discretion of the governors. The State Senate passed a supplemental appropriation bill that affirmed that spending $1.7 billion of that money required legislative approval, Senate Bill 161 by Sen. Greg Albritton (R-Atmore). When SB161 went to the House, it was referred to Clouse’s committee, where the Committee changed the Governor’s amount to $600 million in a committee substitute. On Thursday, Senate negotiators told Clouse that the Senate would not accept $600 million. Clouse asked the House to table the Committee substitute and offered a floor substitute that changed the number appropriated to the governor’s discretion COVID-19 emergency needs to $200 million. Similar language is included in the SGF budget that Clouse also substituted on the floor after the negotiations with the Senate leadership. The supplemental appropriation is effective immediately; while the SGF budget, SB157, takes effect on October 1. The House adopted the Clouse floor substitutes for both SB157 and SB161 and they were passed by the Senate and sent to Gov. Ivey. Ivey told reporters on Friday that she wanted none of it.

“I urge Governor Ivey to reconsider her decision to relinquish all responsibility over COVID-19 funding,” Clouse concluded in his statement. “Just like it would be too easy for us to defer to the Governor completely, it is counterproductive for her to shift all responsibility to us. The challenge before us is as daunting as it is complex: We must protect Alabamians from a threat we do not yet fully understand while human lives and the state’s economy hang in the balance. We do not have the luxury of a power tug-of-war or political games- too much is at stake. Alabamians deserve leaders who can work together and it’s time for us to step up.”

The Alabama Legislature will return Saturday for a rare weekend session. The Senate is expected to take up the education trust fund budget (ETF) which funds education in the state. If the governor were to veto the budgets or SB161, under the Alabama Constitution, it only takes a simple majority of both Houses to override a gubernatorial veto.

Gov. Ivey will have to call a special session for the legislature to appropriate the $1.6 billion once the state gets some clarification from federal authorities for what it can be used for. It can not be used for things like a new State House or to make up for lost state or local revenues due to the economic shutdown to fight the coronavirus. Senate President Del Marsh (R-Anniston) had wanted to use $860 million of that money to expand broadband in the state so that every citizen of the state can have access to E-learning and telehealth services; but Clouse is not sure that that is an approved use of the money either.

Chairman Clouse said that if the state does not spend the CARES Act money by December 31 it will go back to the federal government. Ivey had hope to avoid a special session and it would be solely at her discretion as to when and if a special session were called.

The 2020 Legislative Session will end on May 18 due to an Alabama constitutional rule limiting the calendar length of a legislative session.