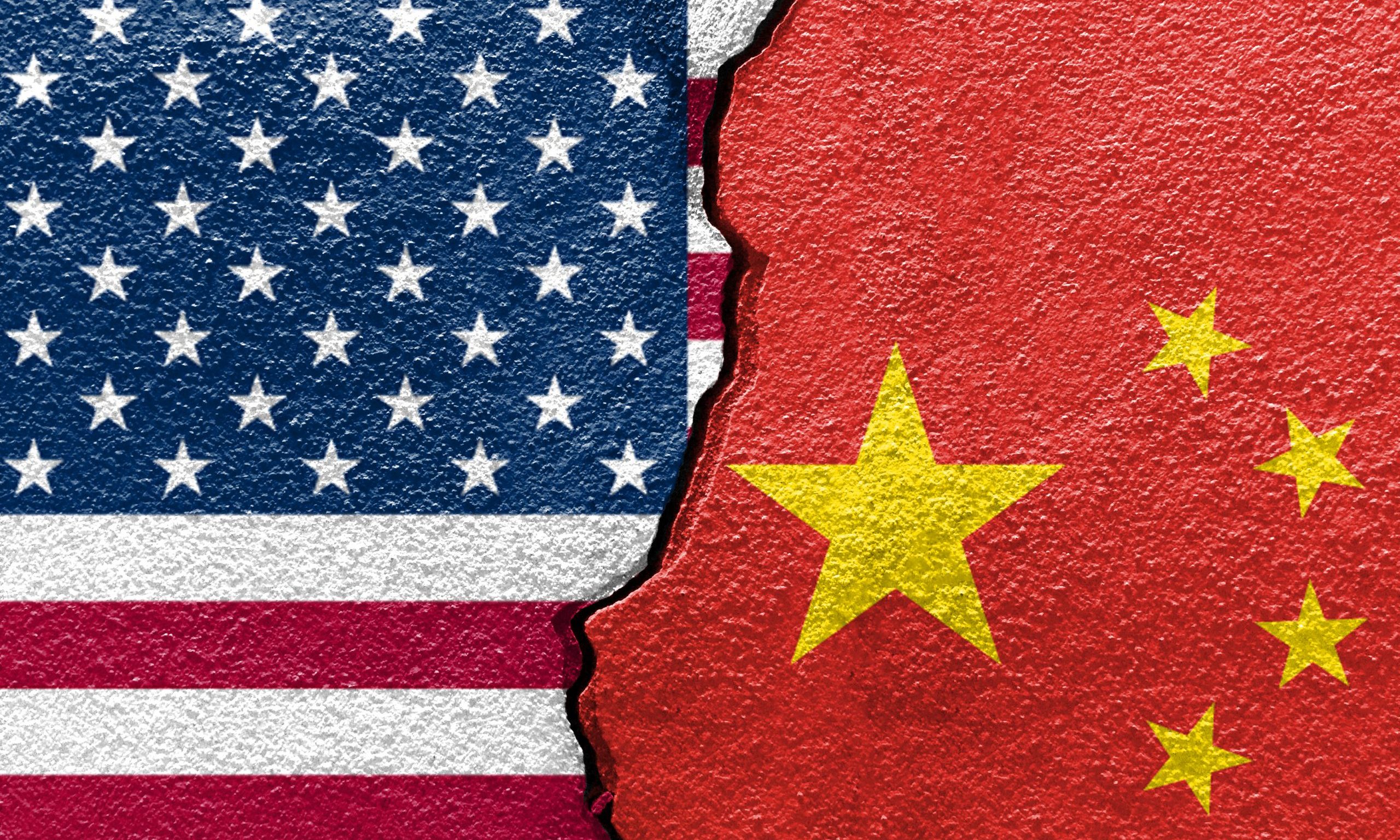 Monday, the College Republican Federation of Alabama released a statement urging higher-education institutions in the state of Alabama to reconsider the presence of Confucius Institutes.

“Many leaders in both academia and Congress share our concerns,” the CRFAs wrote in a statement. “According to the American Association of University Professors, “Confucius Institutes function as an arm of the Chinese state and are allowed to ignore academic freedom. Their academic activities are under the supervision of Hanban, a Chinese state agency which is chaired by a member of the Politburo and the vice-premier of the People’s Republic of China. Most agreements establishing Confucius Institutes feature nondisclosure clauses and unacceptable concessions to the political aims and practices of the government of China”.”

“Senator Chuck Grassley (R-Iowa) has stated that, “Hanban is composed of members from twelve state ministries including its propaganda outlets,” the CRFAs continued. “Confucius Institutes are also reportedly funded by the United Front Work Department, a Chinese Government agency that coordinates foreign influence operations. The activities of Confucius Institutes are inherently political in nature and intended to influence U.S. policy and public opinion”.

“We are deeply concerned about the encroachment of Chinese Communist Party (CCP) propaganda within the very walls where freedom and legitimate academic discussions should take place,” the CRFAs added. “It has been reported that “Li Changchun, a party boss, described the Confucius Institutes as “an important part of China’s overseas propaganda set-up”.”

The CRFAs continued, “In 2011, in reference to Confucius Institutes, Changchun further stated that, “It has made an important contribution toward improving our soft power. Confucius’ brand has a natural attractiveness. Using the excuse of teaching Chinese language, everything looks reasonable and logical.” The CCP has zero issue using a trojan horse to infiltrate our classrooms, and many schools have already ended their relationship with these institutions.”

“We concur with Senator Ted Cruz’s statement that, “Communist China is infiltrating American
universities to meddle with our curricula, silence criticism of their regime, and steal intellectual property including sensitive dual use research.”” The CRFAs stated. “We strongly encourage every university, including those institutions within Alabama, to reconsider their partnership with the Chinese government and their Confucius Institutes initiative. We must err on the side of caution and vigilance to ensure that American interests are never undermined.”

Troy University and Alabama A&M both have Confucius Institutes on their campuses.

The Chinese Communist Party dominated Chinese government has come under increasing criticism for its: crackdown on Democracy advocates in Hongkong, persecution of the Muslim Uighur minority group in Northwest China, longstanding oppression of the Tibetan people, increasing persecution of Christians, limited academic freedom, censorships of the press and the internet, suppression of the Falun Gong spiritual movement, and provocative actions in the South China Sea. China has also been criticized for allegedly unfair trade practices, including the theft of intellectual property. The government of Xi Jinping has also been recently criticized for its alleged coverup of the seriousness of the novel strain of the coronavirus, SARS-CoV-2; which originated in Wuhan City, Hubei Province, China.

Inside higher education reported in January (before the Wuhan coronavirus crisis) that at least 10 American universities have moved to close their Confucius Institutes in the past year as political pressures intensified.

Gao Qing is the executive director of the Confucius Institute U.S. Center.

Gao said in a statement that misinformation about the CIs “has complicated both the public’s understanding of the issues and the universities’ responses” to the growing political pressures.”

Gao said that the CIs represent partnerships between American universities and Chinese universities “established for the mutual benefit of joint educational and cultural exchange,” and are directed by a faculty or staff member appointed by the host institution with the help of an associate director from the Chinese partner university.

“Individual CIs’ curriculum are built and evaluated by their American host universities with complete autonomy,” Gao said. “CIs adhere to the same principles of governance and academic freedom applicable to all institutes and departments in the university. The Chinese instructors sent from Chinese partner universities are invited, vetted, and supervised by American host institutions as visiting scholars.”

(Original reporting by Insider Higher Education contributed to this report.)