“The House is set to vote on a multi-trillion dollar bill tomorrow morning – legislation that was negotiated with zero bipartisan input,” Rep. Aderholt explained. “Democratic leadership locked us out of the process entirely and instead decided to write a liberal wish list. This is beyond unacceptable. The fate of our economy hangs in the balance with decisions like these, and there is simply no room for the political games Democrats are playing.”

“Some of the items in this bill have nothing to do with Coronavirus relief, such as: legalizing Marijuana companies’ access to the banking system, billions to administer the new federal election mandates imposed on states, billions to bailout the Postal Service and millions for the Postal Service Inspector General to oversee that bailout, and billions for the federal government to pay student loans through September 2021,” Aderholt continued. “As you can see, there are many aspects of this legislation that are irrelevant to the problems we face. We need to focus on taking care of those in need, especially in rural areas, instead of trying to overhaul our system of government.”

“Chuck Schumer gloated last week that the bill they created is “Rooseveltian” in size, meaning it is equivalent to FDR’s “New Deal” from the 1930s,” said Aderholt. “It appears Senator Schumer got his wish and more, because the total cost of this bill is $3 trillion. This amount even exceeds the New Deal. The New Deal cost, adjusted for inflation, around $740 billion.”

“(Speaking of FDR, it seems Democrats have forgotten his most famous line, “The only thing we have to fear, is fear itself.”),” Aderholt stated. “While I am not totally opposed to passing another financial relief package, I am opposed to blatant and outrageous partisanship when the economy and deficit are at stake. It’s a shame that Democratic leadership decided to go along this path, because there are real issues that need to be solved with input from both sides. Taxpayers deserve better and Alabamians deserve better.”

The latest coronavirus “stimulus” and relief bill was originally called the CARES Act 2; but hs since been renamed to the Heroes Act.

The economic crash due to the forced economic shutdown to slow the spread of the coronavirus has led to 33 million Americans unemployed, thousands of businesses shuttered, and the cruise line, travel, casual dining, movie theater, and hotel industries likely seriously diminished for decades to come. The national debt has ballooned to $25,222 billion, while economic output is dropping precipitously.

The Federalist columnist Joy Pullman agrees with Aderholt about the bill.

“Democrats released a laughable new “coronavirus” spending bill Tuesday that would rain trillions of future taxpayers’ money on an already bloated and incompetent federal government,” Pullman wrote. “More than anything else, it’s proof Democrats are an unserious party unfit to govern at all, let alone in a time of crisis.”

Pullman wrote that: “House Democrats would give billions more dollars to bureaucrats that already have much higher salaries, benefits, and job security than private sector workers. This is despicable.”

Aderholt is encouraged that the economy is beginning to reopen.

“At the beginning of the COVID-19 pandemic I was hopeful that the month of May would bring a return to normalcy,” Aderholt wrote. “Although we are off to a slower start than I anticipated, I am very encouraged by the lifted restrictions and reopenings that are happening here in Alabama. It’s clear that people want to get back to work, and while we understand that here in our state, it seems as though some of my colleagues in Washington can’t grasp that fact.”

The U.S. have been in economic freefall since early March when it became clear that the coronavirus global pandemic was going to hit this nation hard. The first American died from COVID-19 on February 27. 1,715 died on Thursday alone from the Wuhan coronavirus. In just 77s day 86,912 Americans perished and there is no sign that this will be over anytime soon. 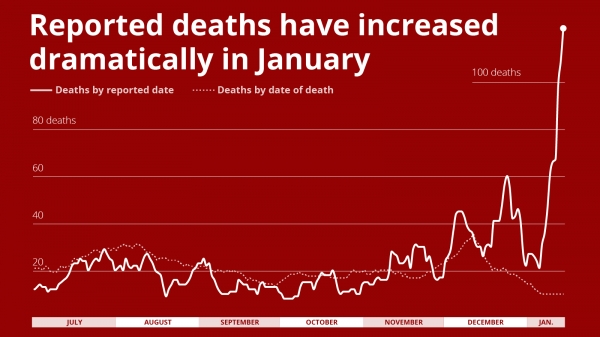 It will be some time before we can truly understand the death and destruction caused by COVID-19.

Rep. Barbara Drummond: “This virus has exposed the skeletons of not only Alabama but across the nation." 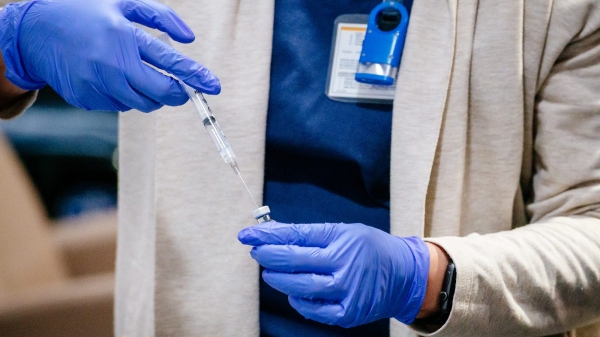 There were 3,088 hospitalized COVID-19 patients statewide Monday, a 174 percent increase over the last month.