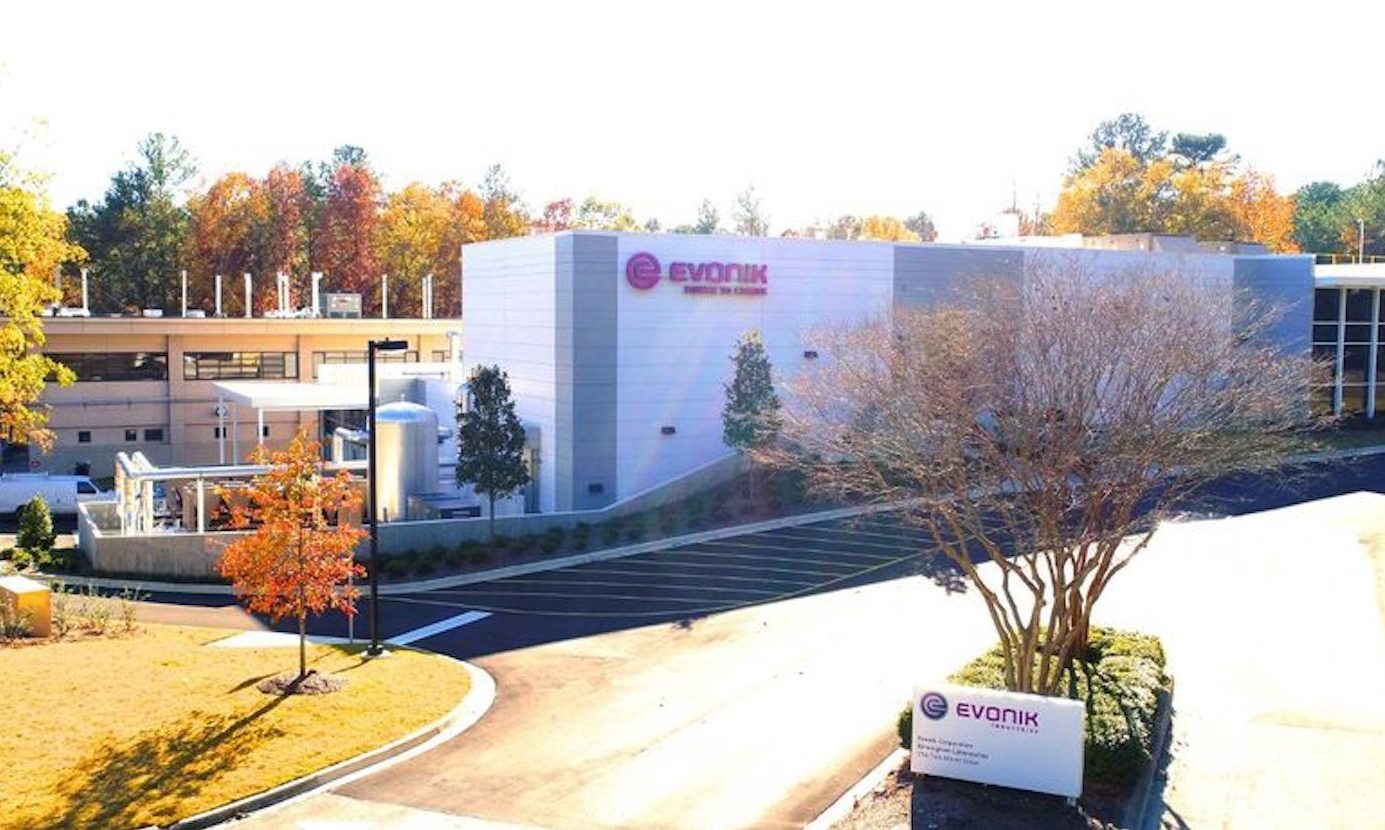 Wednesday, Evonik announced that it has successfully commissioned an advanced biomaterials facility in Birmingham that will support global demand for the use of its RESOMER-brand bioresorbable polymers with implantable medical devices and parenteral drug products.

According to the Alabama Department of Commerce, the Germany-based Evonik’s expansion of the 30,000 square foot facility allows the company to provide contract manufacturing services to customers seeking to outsource production of their own proprietary biomaterials.

“Birmingham is now a global center of excellence for the design, development and supply of biomaterials,” said John Daly, site manager at Evonik Birmingham Laboratories.

Evonik said in a statement it has harmonized the equipment and processes utilized in Birmingham with its other main biomaterials facility in Darmstadt, Germany. This gives the company’s pharmaceutical and medical device customers a range of dual-sourcing options.

Researchers in Birmingham played a pioneering role in the development of time-release drug delivery systems, and Birmingham remains a hub for activities in the field through Evonik and others, according to the Birmingham Business Alliance.

Together with its adjoining existing facility in Birmingham, Evonik can now provide an integrated range of biomaterial services at a single U.S. site to support projects from initial feasibility through to commercial production.

“Regardless of the tightness of a customer’s product specifications or batch volume requirements, we have the technical expertise, operational flexibility, and regulatory track record to deliver the highest levels of quality and supply security,” Daly said.

“With the commissioning of our new state-of-the-art biomaterials facility in Birmingham, medical device and pharmaceutical customers have even more flexibility in the supply of standard or custom RESOMER bioresorbable polymers at virtually any clinical or commercial scale,” said Dr. Karau.

Economic developer Dr. Nicole Jones told the Alabama Political Reporter, “With an estimated annual economic impact of 7.3 billion dollars, bioscience one of the state Alabama’s dominant industries. As a targeted business sector, the field has attracted attention across Alabama and the world. Evonik’s latest announcement adds to the growing list of Alabama-based bioscience companies that manufacture pharmaceutical products and medical devices. Evonik’s Health Care business line serves more than 1,000 pharmaceutical, nutraceutical, and medical device customers across the globe, an impressive statistic for a company located just down the road.”

This report is based on original reporting by the Alabama Commerce Department’s Jerry Underwood.