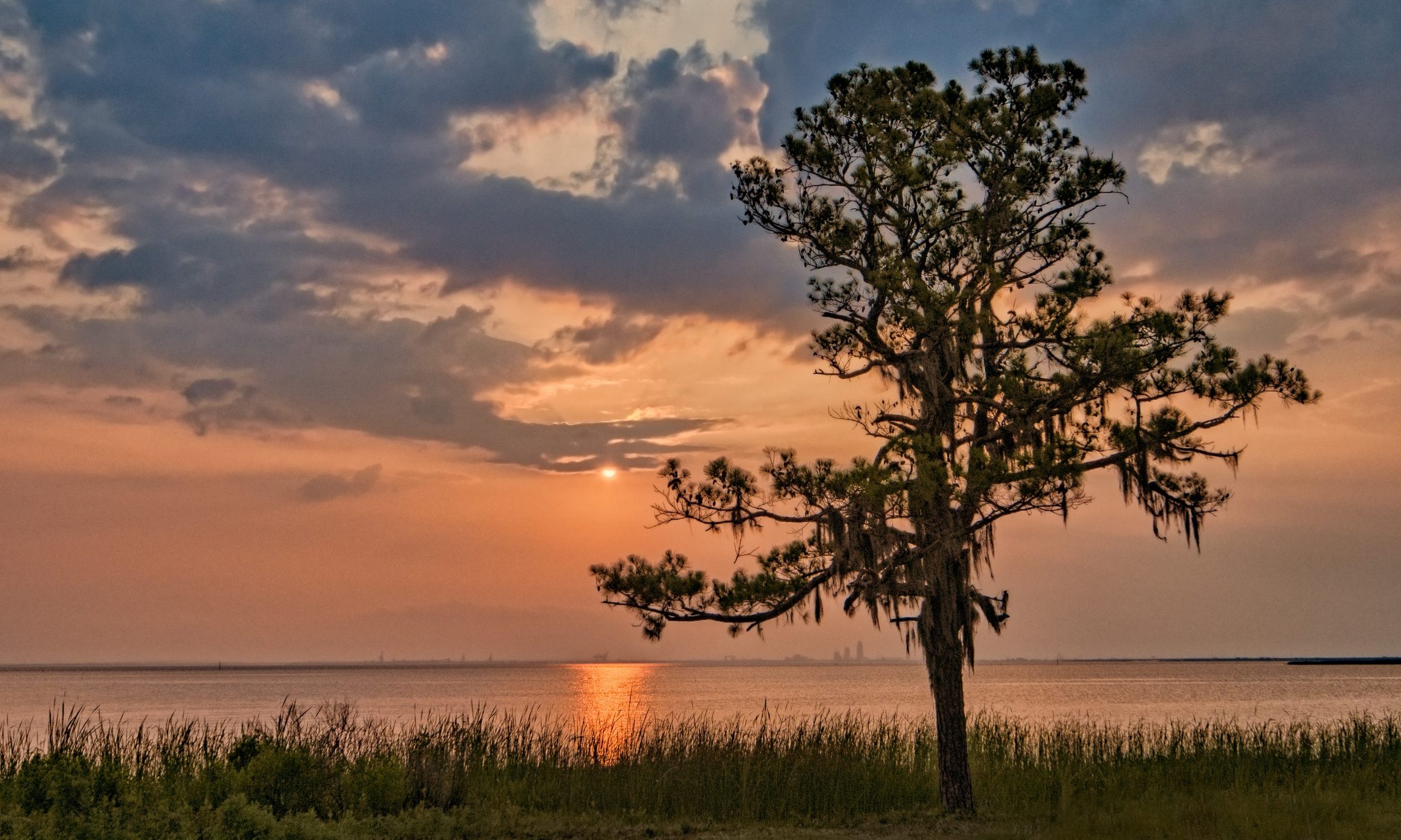 Tuesday, the Alabama Department of Conservation and Natural Resources Marine Resources Division announced that pursuant to Section 9-12-46, Code of Alabama 1975, all inside waters not permanently closed by law or regulation will open for shrimp harvesting at 6 a.m., on Monday, June 1, 2020.

Shrimp are an important food species for a number of fish and wildlife species. Alabama waters contain 15 to 22 species of shrimp. Only three of these are normally eaten by humans. These are: the brown shrimp (Penaeus aztecus), the white shrimp (P. setiferus), and the pink shrimp (P. duorarum). Shrimp, along with crabs, lobsters, and crayfish, are a species of invertebrates known as decapods. There are about 2,000 species of shrimp in the world.

The ADCNR closes Alabama’s waters around May 1 each year because May is when the juvenile brown shrimp begin to leave their nurseries in the wetlands and marshes to explore deeper water. The break in the shrimping action gives the commercially important shrimp time to age and grow without fishing pressure. 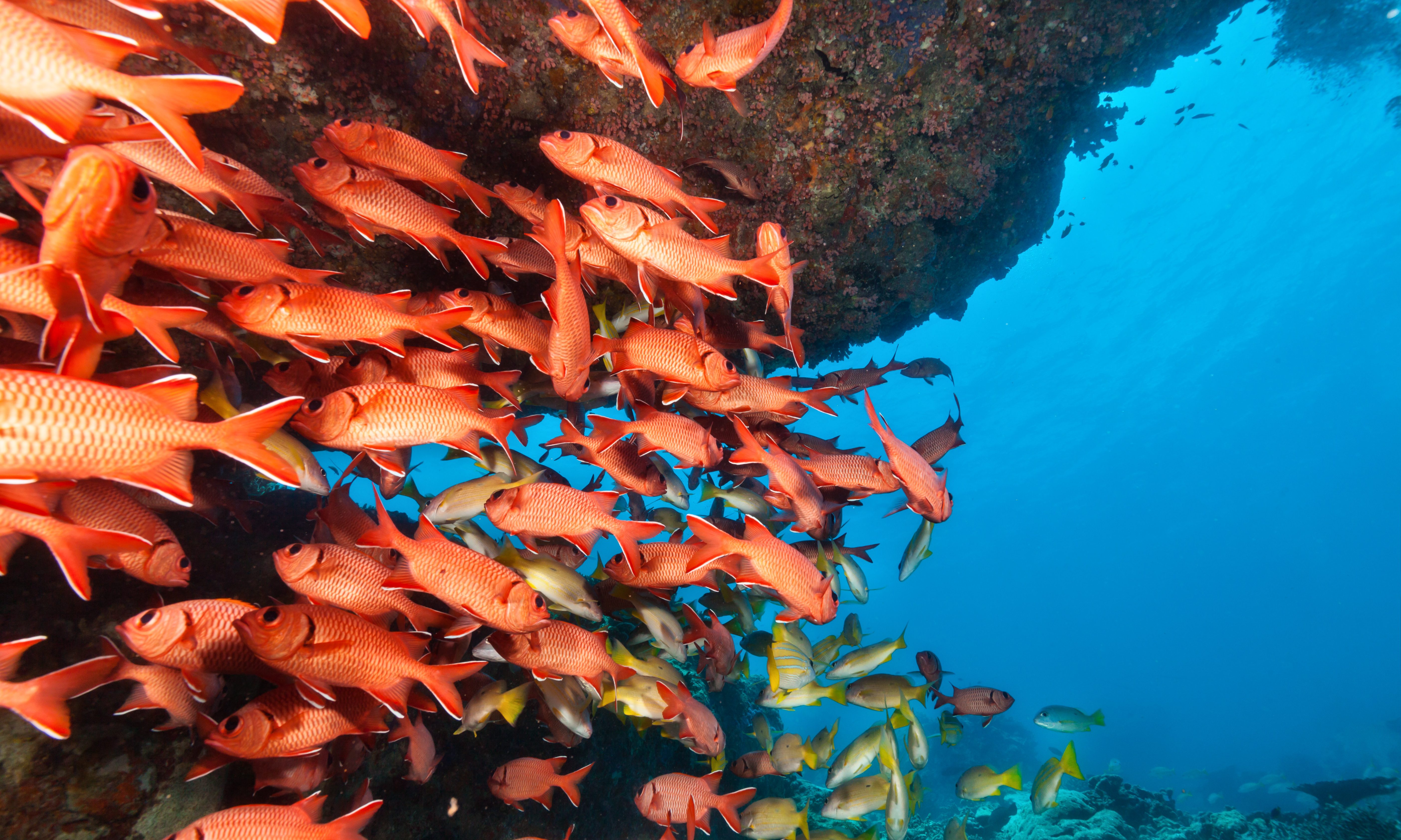 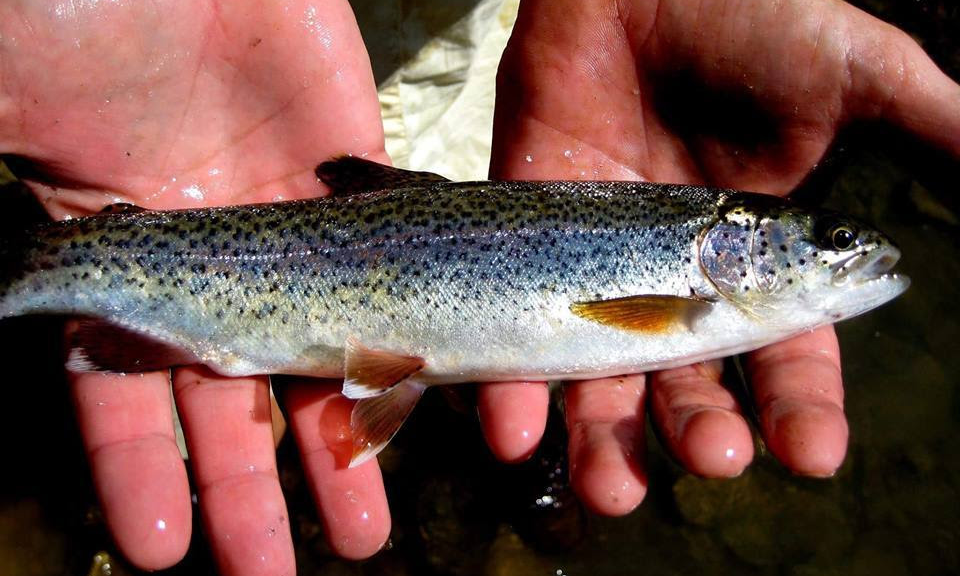