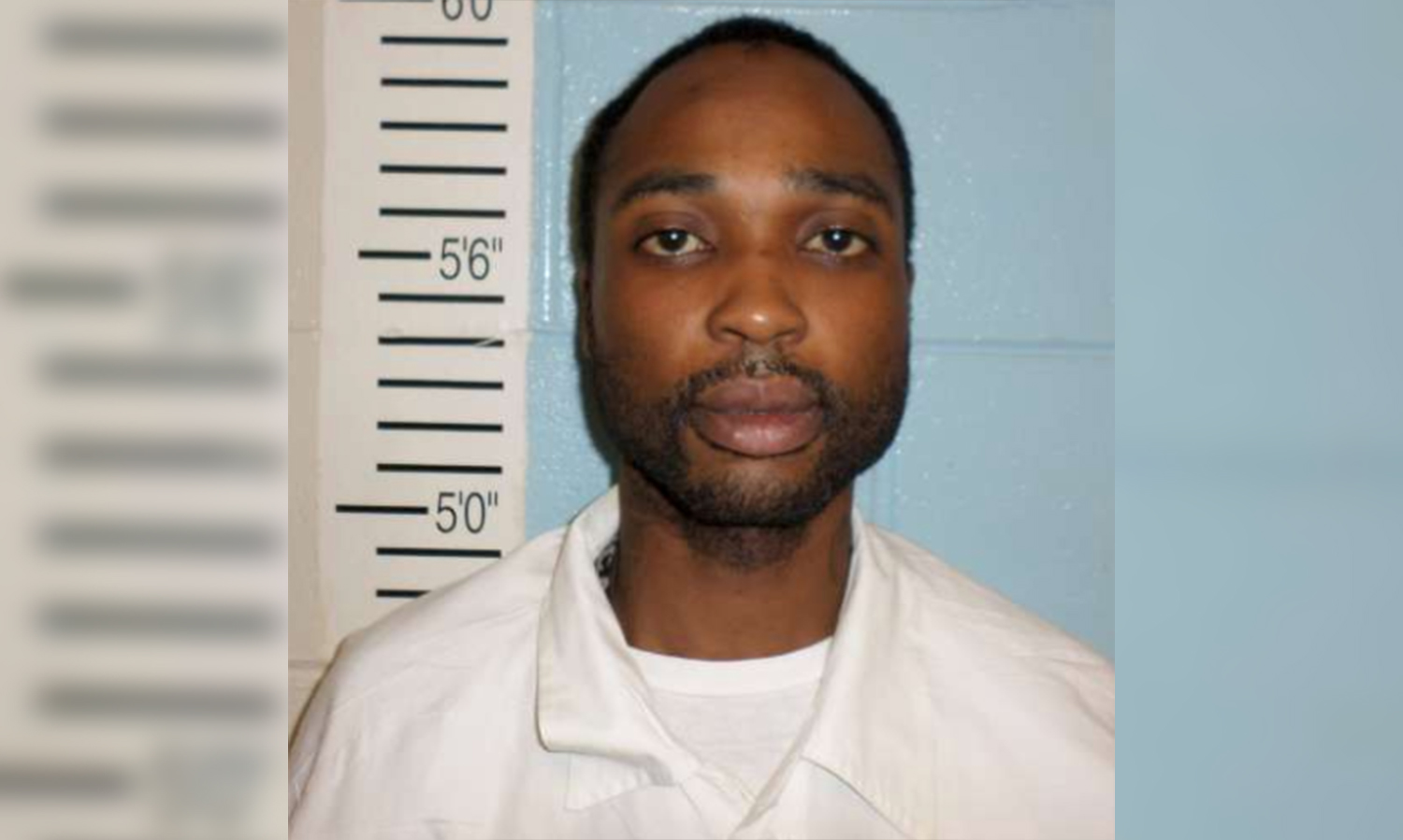 A man serving at the Elmore Correctional Facility died Wednesday after being assaulted by another inmate, the Alabama Department of Corrections confirmed Thursday.

Jamaal King, 33, died Tuesday from injuries he received after an attack from another inmate, ADOC spokeswoman Samantha Banks wrote in a message to APR.

“The ADOC condemns all violence in its facilities, and the fatal actions taken against King by another inmate are being thoroughly investigated,” Banks said in the message.

King was serving a 22-year sentence after being convicted of murder, according to ADOC. His exact cause of death is pending an autopsy.