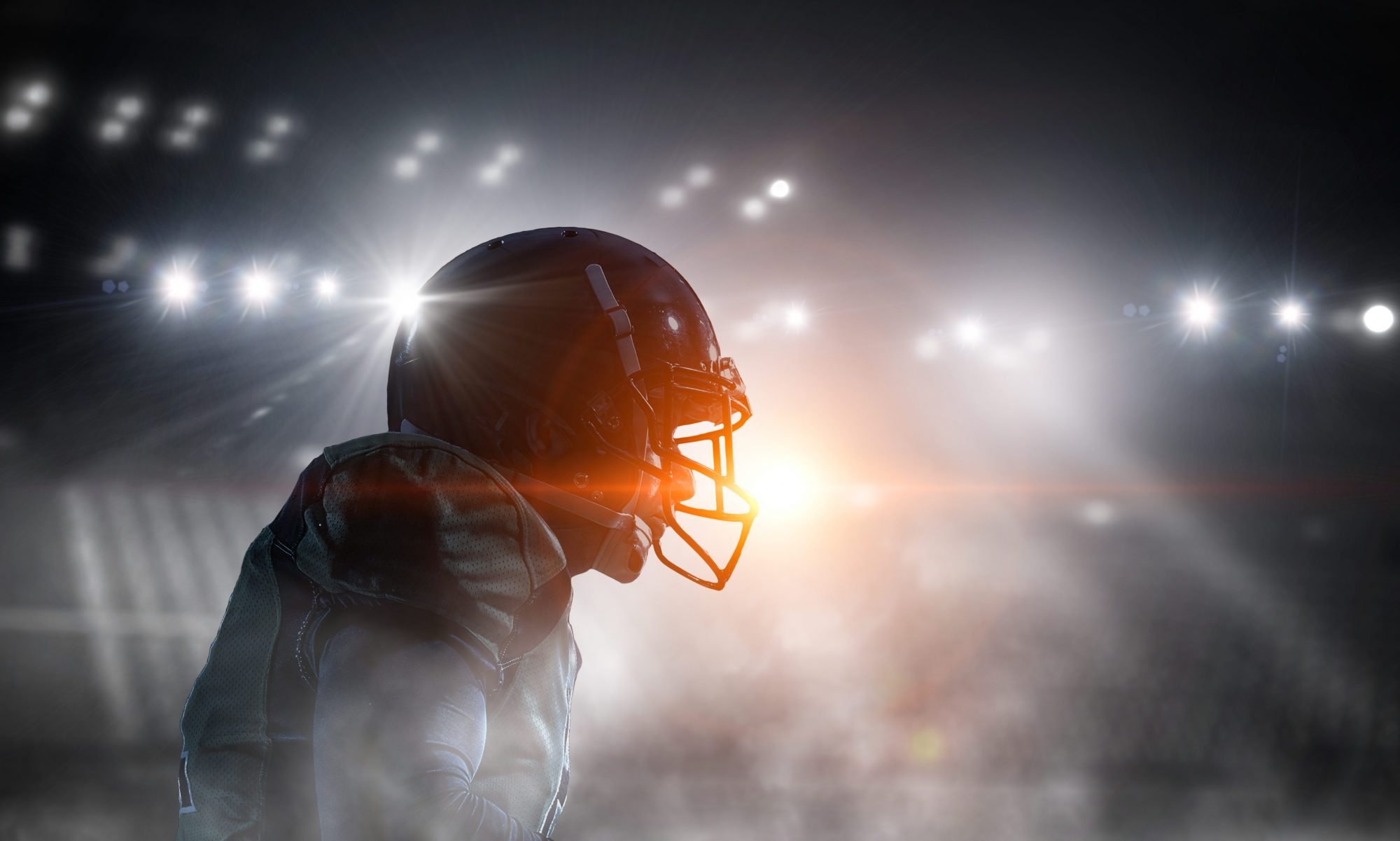 People who know my wife and me, or who follow either of us on social media, can likely tell that we’re crazy, helicopter parents who think our little Andi Lou is perfect. Because, well, she is.

We also worry — A LOT. About everything. As we try to keep this little live wire safe and happy. It’s like a never-ending stream of what-ifs and what-abouts and should-we’s.

Honestly, it’s exhausting. And there are times when I think it’s overwhelming.

That’s the world navigated by the parent of a black child.

Adams, a senior on the Auburn University football team, on Tuesday tweeted about using his football gear to stay safe in everyday life. Not the pads and helmet, but the jersey and other clothing that identifies him to cops as an Auburn football player.

“I’ve been asked so many times why I wear Auburn gear all the time…,” Adams tweeted. “then they hit you with ‘YoU MuSt wAnT pPl tO kNoW YoU PlAy FOoTbAlL oR SoMEthINg’…. Lol not even knowing sometimes it’s a protection mechanism to just make it home safe.”

Other black players responded that they do the same thing.

You can dismiss it as an exaggeration if you like — and maybe in some cases, it could be — but this is how a young, college educated guy in one of the safer cities in America feels every single day.

He fears for his life to the point that he has altered what he wears every day to make OTHER PEOPLE more comfortable with him. To make cops not automatically assume he’s a criminal. To lessen the likelihood of a deadly encounter.

Now, imagine sending your child out into that world every day. Imagine how Adams’ parents must feel — both knowing that he carries that fear and that the danger he faces is very real.

Look, we can throw rocks back and forth at each other forever, and place blame on this person or that group, but at the end of the day, we know this is wrong. That young men feel this scared on a daily basis in our country, in our states, in our communities is simply wrong.

And it is something that every single one of us should want to correct.

We certainly want that safety for our white kids. We’ve moved mountains and rewrote laws to make sure they’re safe and protected. We’ve built new cities and schools. We’ve put fences and regulations up around our neighborhoods.

But along the way, we vilified black citizens in the process.

For far too long (and even today in some spots), especially in the South, a “safe neighborhood” meant a neighborhood without black families in it. A “safe school” meant a school without many black students enrolled. Keeping your community safe meant isolating the black citizens to one specific area, dubbing it “n– town,” and telling your children to steer clear of it.

These things are what led us to today. To the fires and the protests. To the anger and anguish. And to Devin Adams’ heartbreaking fear.

We have to do better.

And yeah, I know that’s a common sentence these days. One that’s tossed around without much thought. But I actually mean it. And I have an idea of how to make it happen.

Affect those around you.

Racism grows and spreads because it is not challenged. Racism flourishes out of fear — usually of the unknown.

But most importantly: Teach your children — and anyone else who will listen to you — that the color of a person’s skin is as meaningless as the color of their shoes, and that skin color should never, ever be a barrier to friendship and love.

Racism is learned. And it’s just as easy to teach kindness and inclusion.

My daughter will never hear her parents use racist rhetoric or see us discriminate against anyone. She will play with kids of all races, and it will be as normal as a summer bike ride. She will watch animated shows with black and brown characters and will never know that there was a time when such a thing was incredibly odd. She will one day learn that she is named after a Civil Rights heroine, and she’ll learn that real history too.

These are not grand gestures. They’re literally the least we can do.

But I have to believe that if all of us focus on being decent people and changing and molding those we can, it will matter eventually. At least enough that Devin Adams’ children won’t have to wear football gear to feel safe in their own communities.

Tuberville is a cosponsor of the Prescription Pricing for the People Act.