The removal of a confederate monument in Mobile is encouraging, but the state law that protects such monuments should be repealed, according to the Southern Poverty Law Center.

The Admiral Raphael Semmes statue was removed during the early morning hours Friday at the request of Mobile Mayor Sandy Stimpson after being damaged during protests this week.

“Moving this statue will not change the past,” Stimpson said in a statement on Twitter. “It is about removing a potential distraction so we may focus clearly on the future of our city. That conversation, and the mission to create One Mobile, continues today.”

SPLC spokesperson Lecia Brooks in a statement Friday said for more than a century Confederate monuments have been used to glorify those who fought to keep Black people enslaved.

“Symbols such as this monument are a reminder of our country’s ongoing dehumanization of Black people and systemic racism – the results of which have been playing out through protests across the U.S. over the last two weeks. While it’s unclear if the removal is permanent, it’s encouraging that this symbol of revisionist history is gone from public land, and we urge public officials to put it away for good,” Brooks said.

“Unrepentant symbols of oppression such as this monument continue to be displayed throughout Alabama’s government buildings, schools and parks, and are currently protected by the Alabama Memorial Preservation Act that protects symbols commemorating white supremacy and the brutal subjugation of Black communities. It goes against American ideals and should be repealed,” Brooks continued.

In a statement to APR Friday, a spokesperson for the attorney general said there are “conflicting reports” about the nature of the removal of the Confederate statue in Mobile.

“There have been conflicting reports concerning the circumstances surrounding the removal of the historic Admiral Semmes statue from downtown Mobile.  The Attorney General is presently gathering more facts to make a determination of whether the law has been violated,” the spokesperson said in a statement. “If the Attorney General finds that a violation of the law has occurred, he will take appropriate steps to enforce it.”

As protests against police brutality in the wake of the killing of George Floyd by a police officer in Minneapolis continue across the country, more of these symbols of the Confederacy have begun coming down.

Virginia Gov. Ralph Northam on Thursday announced a statue of Confederate Gen. Robert E. Lee is to be removed as quickly as possible, Indianapolis Mayor Joe Hogsett said that same day that a monument dedicated to Confederate soldiers who died in Union camps will be moved from a city park.

“Our streets are filled with voices of anger and anguish, testament to centuries of racism directed at Black Americans,” Hogsett said in a statement, according to IndyStar. “We must name these instances of discrimination and never forget our past — but we should not honor them. Whatever original purpose this grave marker might once have had, for far too long it has served as nothing more than a painful reminder of our state’s horrific embrace of the Ku Klux Klan a century ago.” 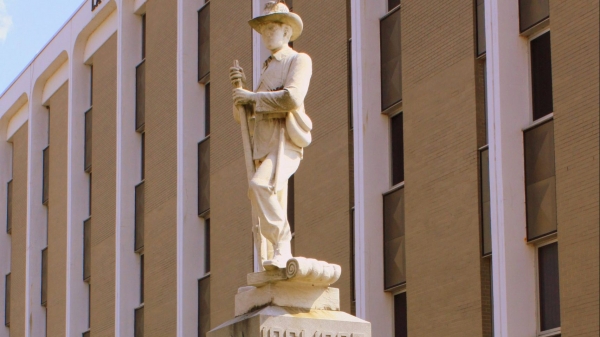 Rep. Juandalynn Givan's bill was sent to a subcommittee after the state House Judiciary Committee failed to approve an amendment. 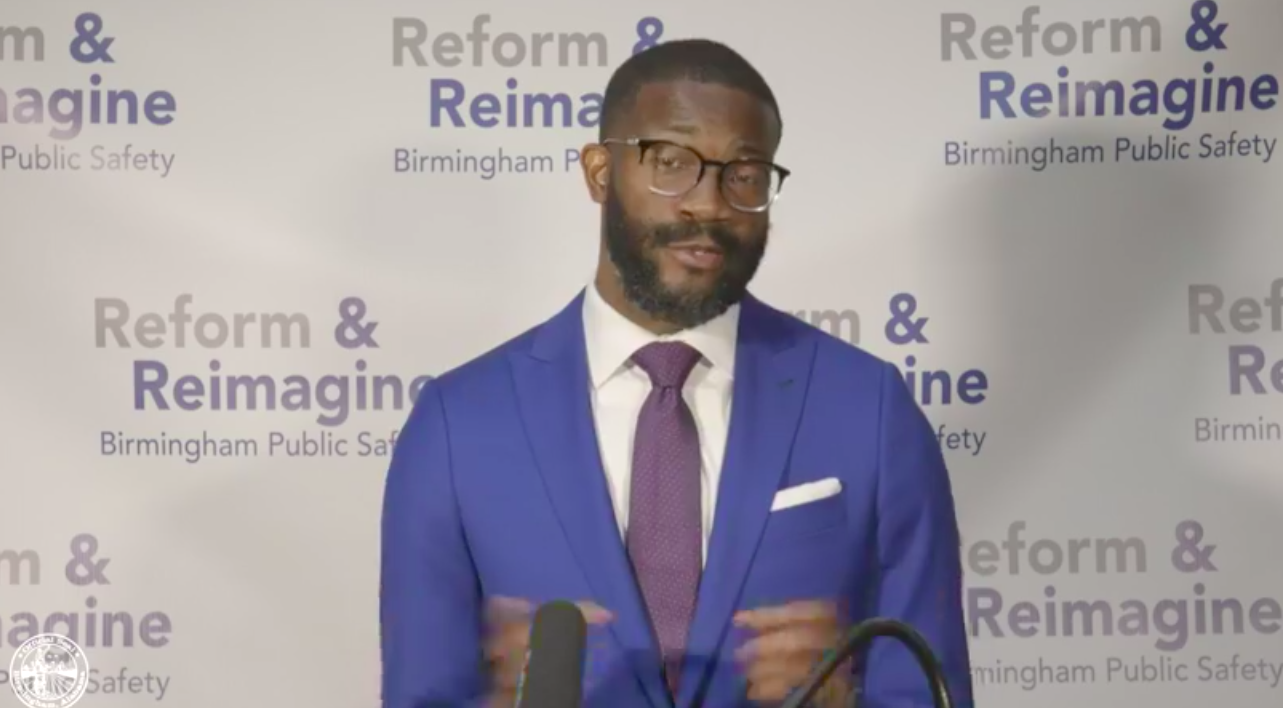 “It is important to understand that reform does not happen in one day," Woodfin said.