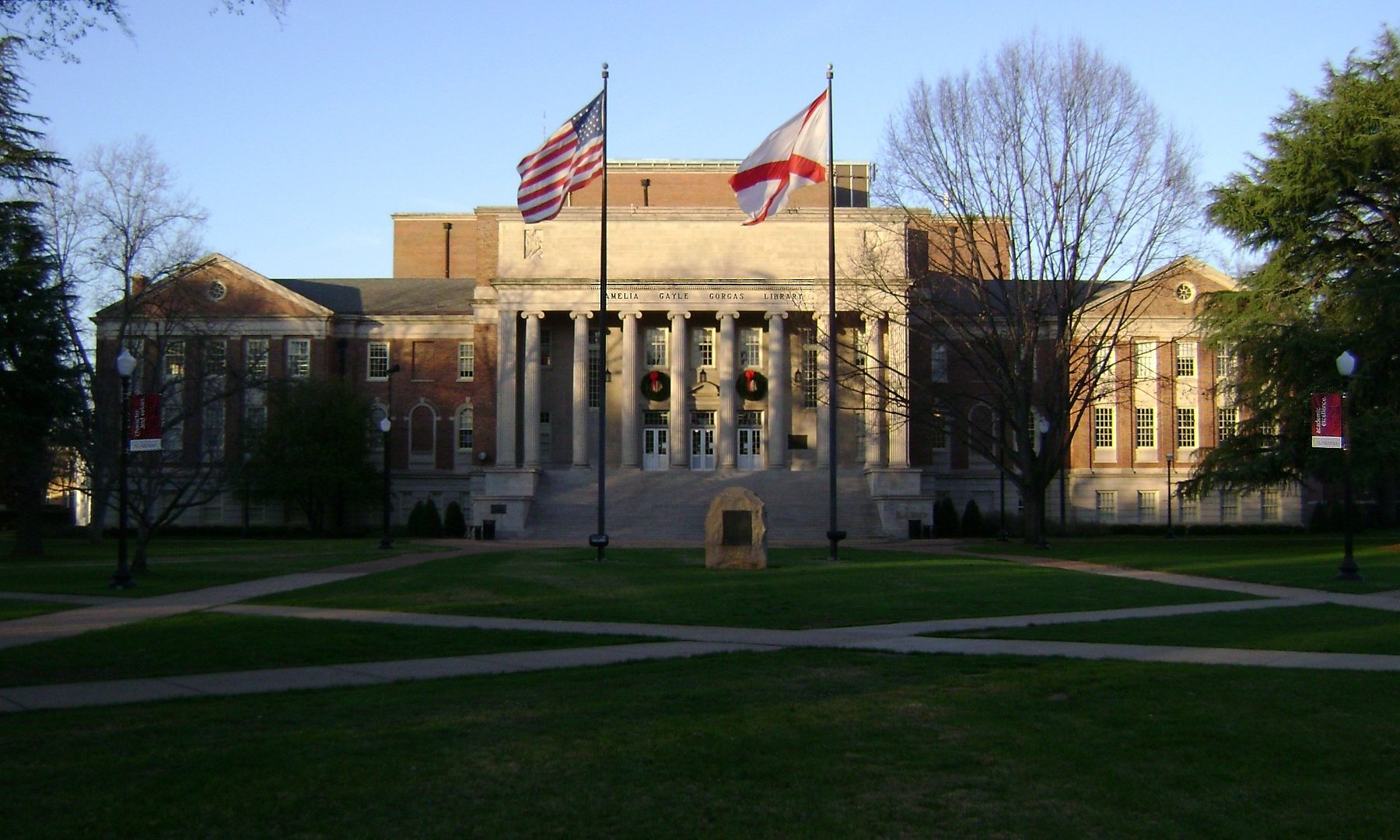 The system also said it has appointed a group of trustees to review and study the names of buildings on all UA System campuses to determine whether they should be renamed.

A final decision on renaming buildings will come from the full Board of Trustees, the university system said.

The three plaques commemorate UA students who served in the Confederate Army and members of the student cadet corps involved in defending the campus during the Civil War.

The plaques were located on and in front of Gorga Library, in the heart of the university’s campus, before they were removed Monday and moved to “a more appropriate historical setting,” the system said in a statement Monday.

University of Alabama has removed removed plaques honoring students who served at the Confederacy. They will be placed in a more appropriate location, the university says. pic.twitter.com/HJ91nHbzv7

Over the past weeks, students and alumni have signed on to petitions calling for monuments in honor of the Confederacy to be removed from prominent locations on campus and for buildings named after Confederates to be renamed.

One such petition, to rename buildings with a racist history on the Tuscaloosa campus, has garnered some 17,800 signatures.

“Every year when freshmen step on campus, they pledge to uphold the Capstone Creed during their time on campus,” the petition reads. “However, it is incredibly hypocritical to have students promise to ‘promote equity and inclusion’ when there are buildings on our campus named after KKK leaders and slave owners.”

On Sunday, the University of Alabama’s Student Government Association, in a Twitter post, said it joined behind fellow students in their call to rename buildings including Morgan Hall, Bibb Graves Hall and Nott Hall, named after KKK leaders, white supremacists and slave owners.

The SGA also called for the Alabama Legislature to review the Alabama Memorial Preservation Act, a state law that bans local governments from renaming historical buildings and removing monuments.

Among them: Samford Hall, named after William J. Samford, a Confederate soldier. His father, William F. Samford was a slave holder at “Sunny Slope” and a leading Alabama secessionist, “the penman of secession.”

Auburn’s Board of Trustees, which is separate from the University of Alabama system, has not said whether it has plans to review the names of the buildings.

“Additionally, Board of Trustees President pro tem Ronald Gray has appointed a select group of Trustees including Judge John England, Jr., Barbara Humphrey, Vanessa Leonard, Harris Morrissette, Scott Phelps and Stan Starnes to review and study the names of buildings on all UA System campuses and report to the Board on any recommended changes.

“The final decisions regarding those recommendations will be made by the full Board of Trustees at a public meeting, at a time to be announced.”