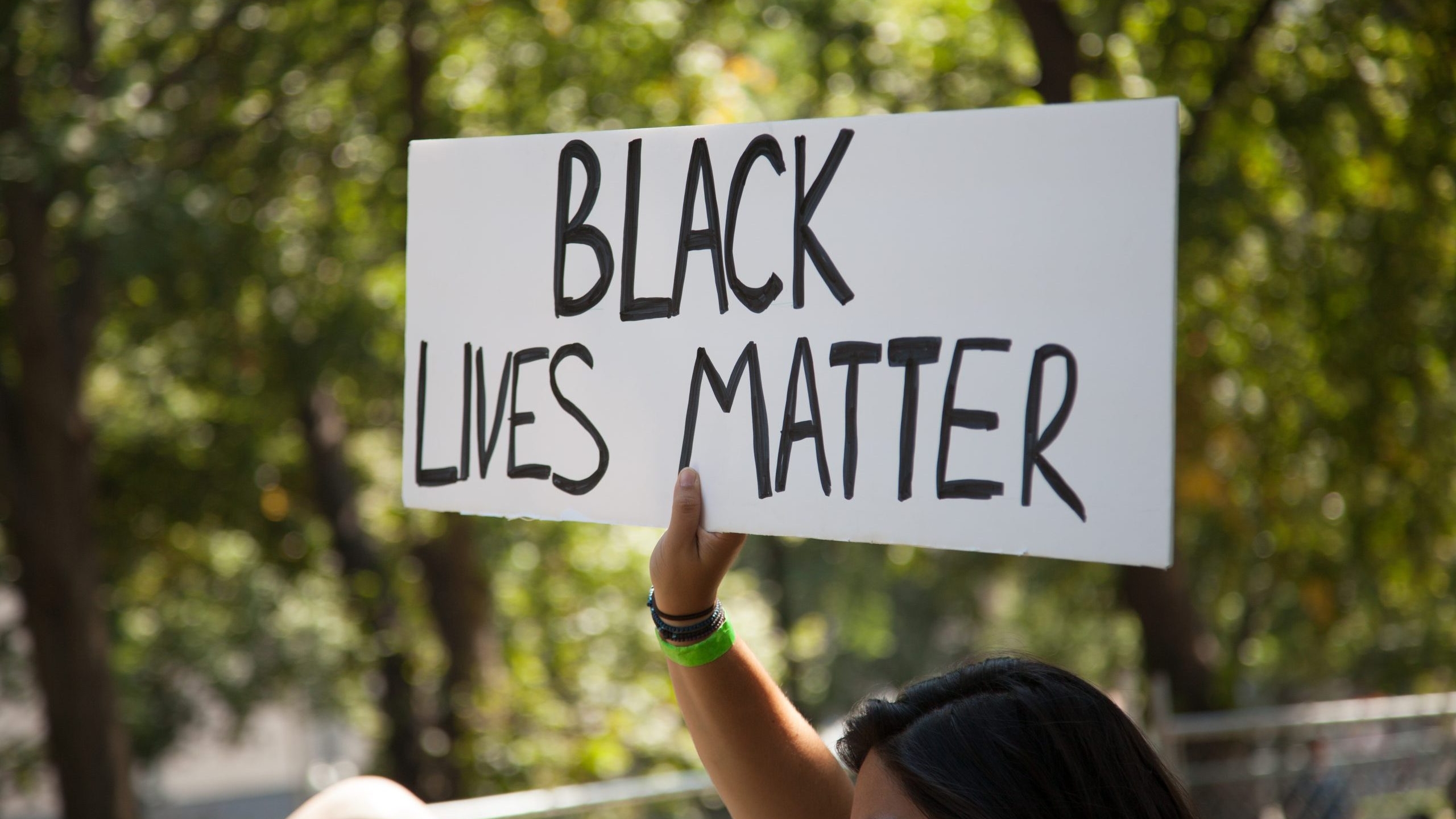 A rally for Black Lives Matter is being held at Huntsville’s Big Spring Park on Saturday, June 20, at 4 p.m., sponsored by North Alabama Area Labor Council.

“The murder of George Floyd in Minneapolis, Minnesota in late May has sparked protests and uprisings across the country,” said the organization in a press release. “This happened both because of the specific cruelty and indifference to human life displayed by the officers, but also because the scene felt all too familiar to so many of our fellow citizens.”

“Now more than ever, working people are ready to put an end to police brutality,” the group said. “Further, they are crying out for solutions to ever increasing problems of inequality and structural racism – the former of which is exacerbated by the latter for our sisters and brothers in marginalized communities.”

The organization says they believe that “it is the duty of the labor movement not only to fight for narrow benefits for our members like yearly raises, but to advocate and organize for positive change in the community on all issues affecting working people.” And that “labor councils ought to function in part as the voice of the labor movement in a given area.”

The organization also expressed its, “deep love for our black and brown sisters and brothers fueling the fire in our belly,“ as the reason behind the “Labor for Black Lives” rally.

In early June, Huntsville’s Court House Square and Big Spring Park was black-clad as law-enforcement attacked mostly peaceful protesters after the end of a gathering sponsored by the NAACP.

“We want to make clear to our community that we have stood and will continue to stand unambiguously on the side of working people against the evils of structural racism, police brutality, and exploitation,” said North Alabama Area Labor Council. “We also want to specifically express our solidarity with Black Lives Matter and the solutions offered and work done by the local Citizens Coalition for Criminal Justice Reform. The people of North Alabama have a friend and an ally in our labor council.”

The organization asked that people consult its Facebook page for updates and noted that the rally will follow the latest CDC guidelines on wearing face masks and social distancing to the extent possible.