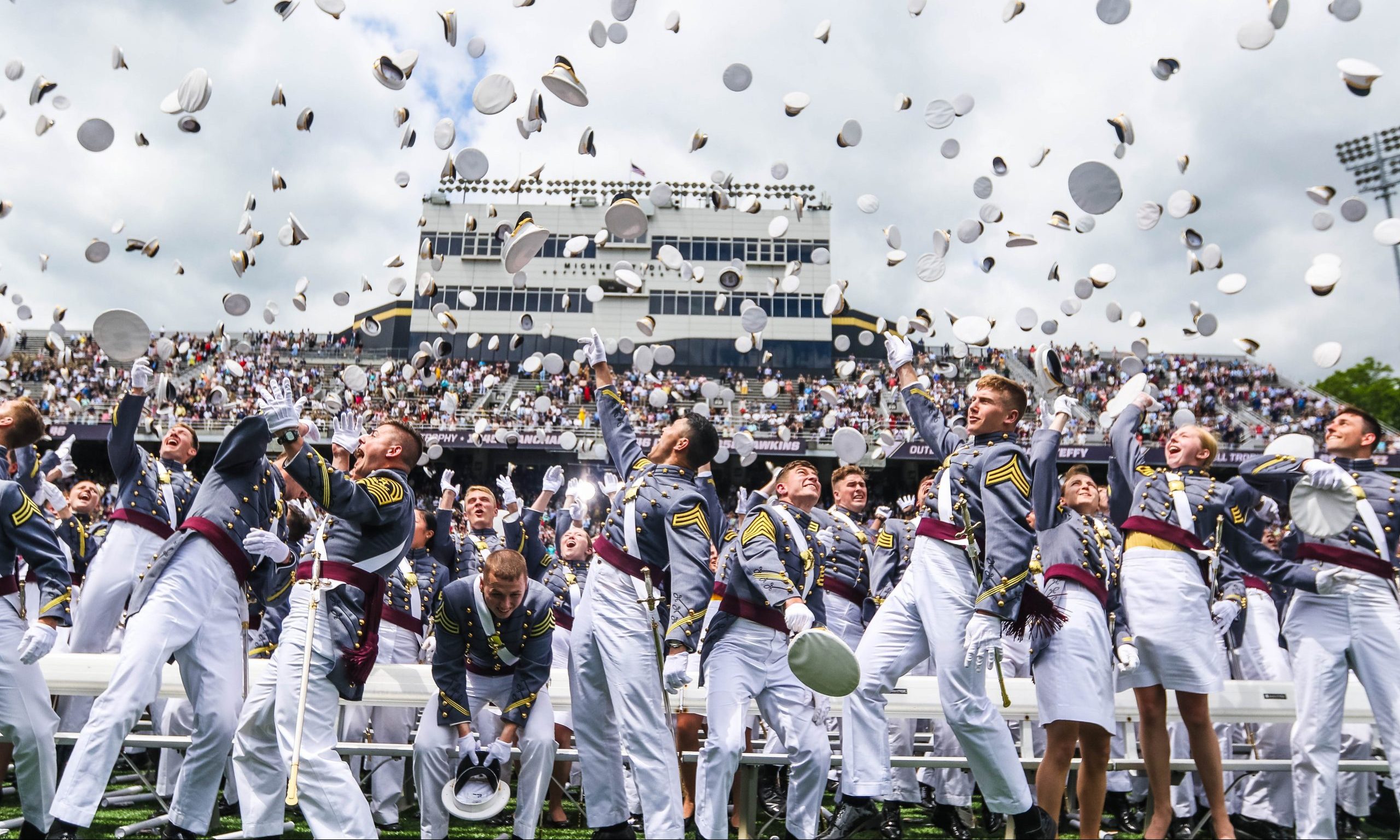 Moore graduated from West End High School in 2012. While at West Point, he majored in Law and Legal Studies. He was commissioned as a second lieutenant in the U.S. Army as a Military Police Officer.

The mission of the U.S. Military Academy is to educate, train, and inspire the Corps of Cadets so that each graduate is a commissioned leader of character committed to the values of Duty, Honor, Country and prepared for a career of professional excellence and service to the Nation as an officer in the United States Army.

The U. S. Military Academy at West Point is a four-year, co-educational, federal, liberal arts college located 50 miles north of New York City. It was founded in 1802 as America’s first college of engineering and continues today as the world’s premier leader-development institution, consistently ranked among top colleges in the country. Its mission remains constant–to educate, train, and inspire the Corps of Cadets so that each graduate is a commissioned leader of character committed to the values of Duty, Honor, Country and prepared for a career of professional excellence and service to the nation as an officer in the U.S. Army. It is one of four institutions of higher learning created to produce officers for military branches. The others are” the Naval Academy, the Air Force Academy, and the Coast Guard Academy. The U.S. Merchant Marine Academy is the fifth service academy.

The admissions process to the U.S. service academies is an extensive and very competitive process. The average acceptance rate is between 8 to 17 percent for each of the schools. Upon graduation and the receipt of a Bachelor of Science degree, the former students become second lieutenants or ensigns and must serve a minimum term of duty, usually five years plus another three years in the Reserves. If the student’s chosen occupation requires particularly extensive training (such as aviation or Special Operations), the service commitment may be even longer.

Roy Moore was twice elected Chief Justice of the Alabama Supreme Court. He has also run for governor twice and was the Republican nominee for U.S. Senate in 2017, narrowly losing the special election to former U.S. Attorney Doug Jones. Roy Moore also founded the Montgomery based Foundation for Moral Law, today headed by his wife Kayla. Roy Moore also was a graduate of West Point and also served in the military police before going on to get study law at the University of Alabama. The Moores live in Gallant.