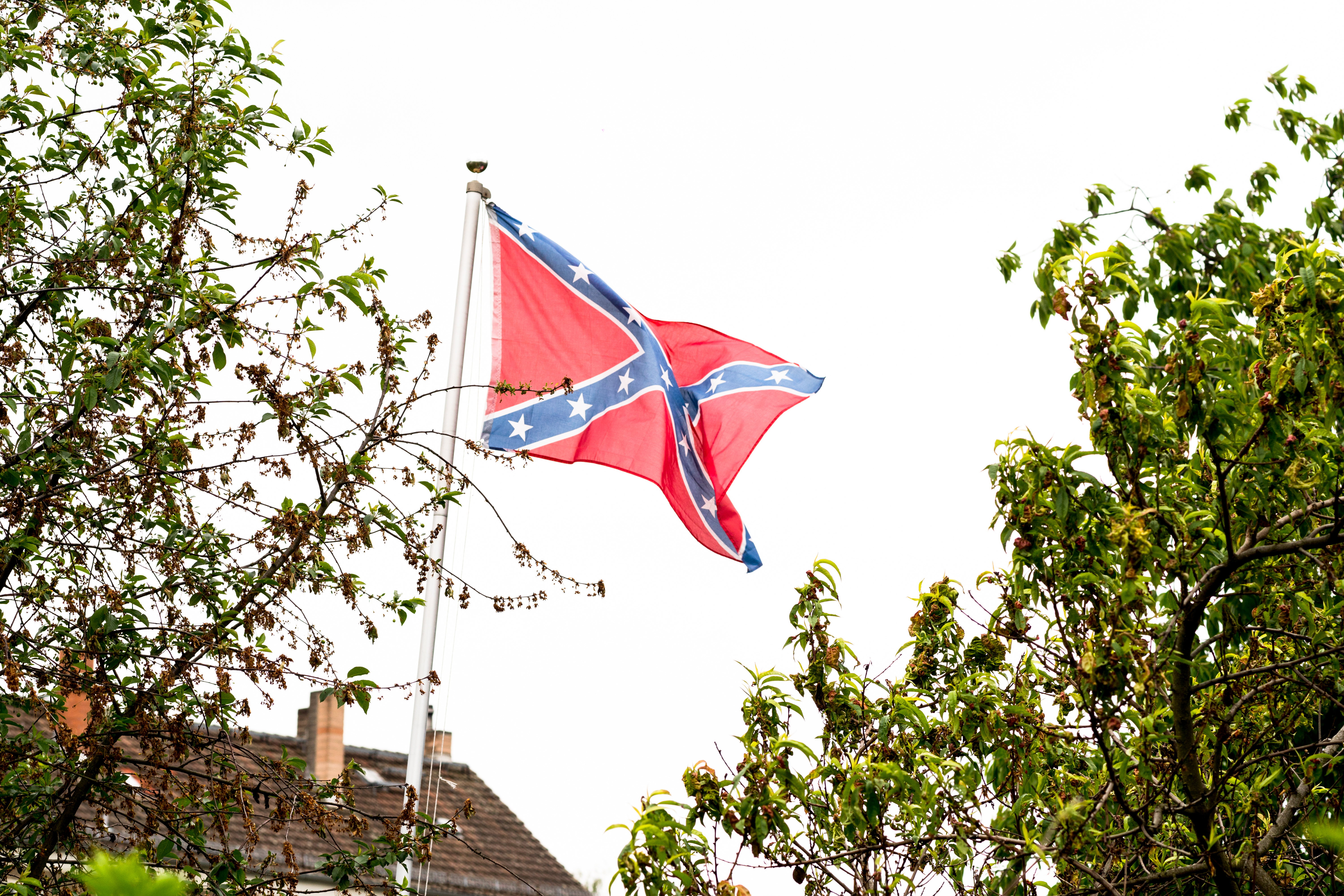 That noose in the garage — that’s us.

The Confederate statues all over the place and the ignorant law protecting them — that’s us.

The racist state constitution that openly discusses its intention to deprive Black citizens — that’s us.

The overwhelming support for a president who has built his campaign and his presidency on hate, racism and the mistreatment of all minorities — that’s us too.

All of this is who we are, Alabama.

Ever since that noose found its way into Bubba Wallace’s garage stall at Talladega on Sunday, there has been a never-ending stream of people who can’t wait to tell you that such an act is “not who we are in Alabama.”

I mean, what are you even talking about? Do y’all walk around with your eyes and ears closed? Do you think words and actions don’t matter?

On the way into that track on Sunday, dozens of people lined Speedway Boulevard to fly rebel flags. Outside the track, pretty much every vendor sold rebel flag t-shirts. There was an airplane flying a giant banner, emblazoned with the flag, over the track.

None of those people could get into the track because of the COVID-19 limitations. They went there for the sole purpose of driving around with their traitor flags because NASCAR had banned them.

Of course those flags make Black fans uncomfortable. Those flags — red with a blue X — have been flown by every hate group, including the KKK, since the 1940s. That flag was never the official flag of the Confederate states — a fact that really upends that whole “heritage not hate” line — but rose to prominence among white people after its use to promote racism.

Outside of the swastika, there is no more obvious symbol of hate, bigotry, awfulness and ignorance than the rebel flag.

But our people don’t care. And they don’t care if flying it or displaying it — or holding onto the statues of the men who fought to enslave, murder, rape, torture, kidnap and sell other humans — hurts you.

At this point, I don’t think they even hear the ignorant things they say or the hypocrisy of their words. Such as this state’s politicians, including Gov. Kay Ivey, condemning all racism while at the same time coddling the racists and their ignorant views through bills that protect confederate monuments.

For the love of God, imagine for a moment that a man enslaved your ancestors, beat them regularly, sold off their children, murdered a few of them and generally treated them terribly. Now, imagine your feelings while strolling by a statue of that man — even if he did war good.

But then, there I go pretending that logic and decency and compassion matter at all. When they most clearly do not. Not if the alternative is losing cheap votes or giving up a flag that quite literally means nothing or tearing down a statue of a man who you wouldn’t bother giving decent health care to if he were just a United States military veteran.

The people of Alabama have, time and again, chosen hatefulness and divisiveness and meanness over simple decency to other humans. Even when those other humans have stared our people in the face, with sincerity and honesty and bravery, and explained their very real pain, we have still found bogus reasons to ignore it.

Maybe it’s not as bad as it once was, or maybe it’s just not as blatant. But stop trying to paint this image of Alabama as a place where racism is resisted by our state lawmakers and shunned by those in power — where pandering to it doesn’t get you more votes than not.

Because that, after all that’s happened, is still who we are.