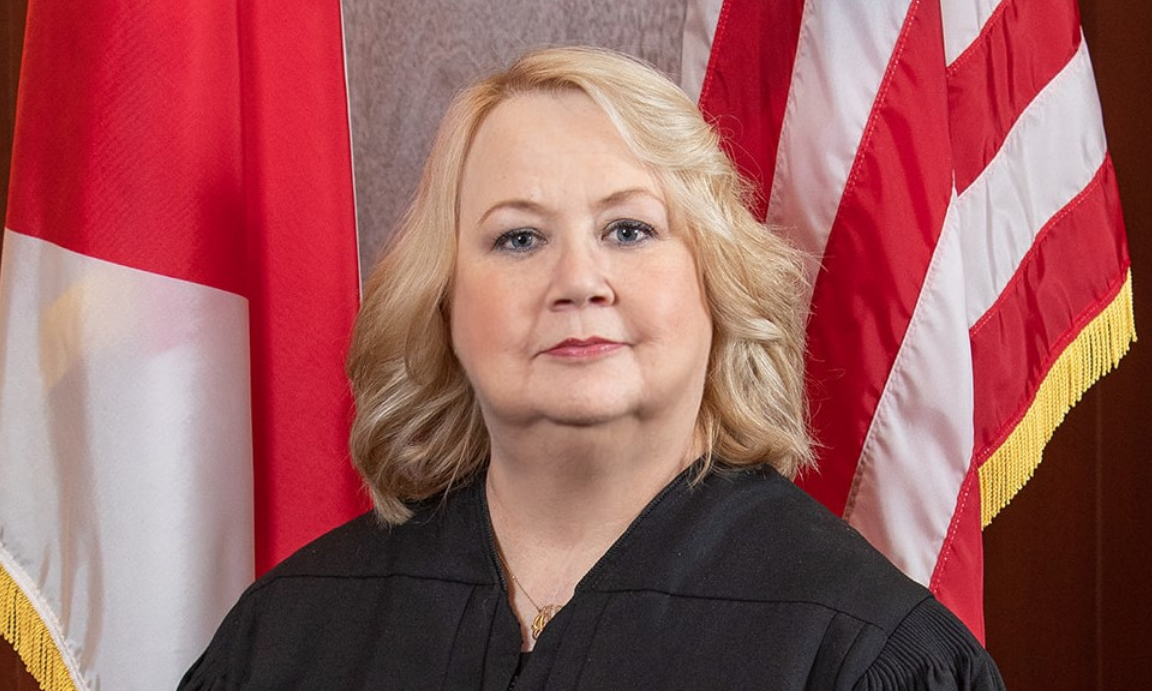 Incumbent Alabama’s Court of Criminal Appeals Judge Beth Kellum won the Republican primary for her seat on the court, likely assuring that she will return to the court after the general election.

“Thank you to everyone who made the effort to vote in today’s “pandemic election,“ Kellum said in a statement. “It has been one of the great honors of my life to represent you on the Court of Criminal Appeals for the past 12 years. It was a hard fought race, and I am thankful for the people of Alabama and for the trust you put in me to serve the great State of Alabama. I look forward to serving you for another six years!”

Smith conceded the race in a statement.

“This Sunday, one of the hymns we sang in church was Have Faith In God. The chorus of the song has played in my mind ever since. So first and foremost, I want to thank God for giving me faith and provision along the way of this campaign journey,” Smith said. “I want to thank the Republican voters who braved the unusual circumstances of this time to vote for me today. These conservative grassroots supporters have supported my campaign, defended my character and championed our sacred beliefs of faith and family and our American ideals of liberty, freedom and constitutional government.”

“I am forever grateful to my wife, Laura,” Smith continued. “She has been my rock and encourager. She has always been so supportive and understanding throughout the demands of this campaign journey. I love her and I am blessed to have her as my wife.”

“I enjoyed traveling to the four corners of our great state and meeting so many of her wonderful people,” Smith added. “This race was one of grassroots conservatives against the big money interests of Montgomery which contributed over $80,000 to the incumbent. The results of the March 3rd Republican Primary showed me trailing the two-term incumbent by a margin of 43% to 37%. It was amazing we were within 6 percentage points of the two-term incumbent despite being outspent over 15 to 1 during the primary. Today, the voters spoke and re-elected the incumbent to her third term. I congratulate Judge Kellum on her victory tonight.”

“While we had two exceptional candidates for the Criminal Court of Appeals, Alabama Republican voters have selected a highly qualified legal mind to be their nominee for the Alabama Criminal Court of Appeals,” Lathan said. “Beth Kellum has proven herself to a be a strong judge during her previous two terms on the bench. Combined with her extensive legal career, we are confident Judge Kellum will win re-election and return to this seat on November 3rd. We look forward to her continued service with the upmost integrity and seriousness she has shown Alabama as a judge.”

“We extend our gratitude to Will Smith for his willingness to serve — not just in this position but in his previous post as a Lauderdale County Commissioner,” Lathan added. “He is a great example of a true statesman.”

Kellum was hired in 1985 by Attorney General Charles Graddick as an assistant attorney general. She worked in the criminal appeals division where she primarily prosecuted appeals before the Court of Criminal Appeals and the Alabama Supreme Court.

She later worked as a staff attorney for the Court of Criminal Appeals from 1987 until 1990. Kellum went into private practice with the Montgomery law firm of Robison & Belser, P.A., working on a wide variety of civil and criminal cases in state and federal courts.

Kellum was elected to the Court of Criminal Appeals in November 2008 and was re-elected in 2014. While there is still a general election on Nov. 3, Tuesday’s victory effectively re-elected Kellum to her third term as no Democrat or independent qualified to run for the race.

Alabama is one of the few states to elect its judges in partisan elections.