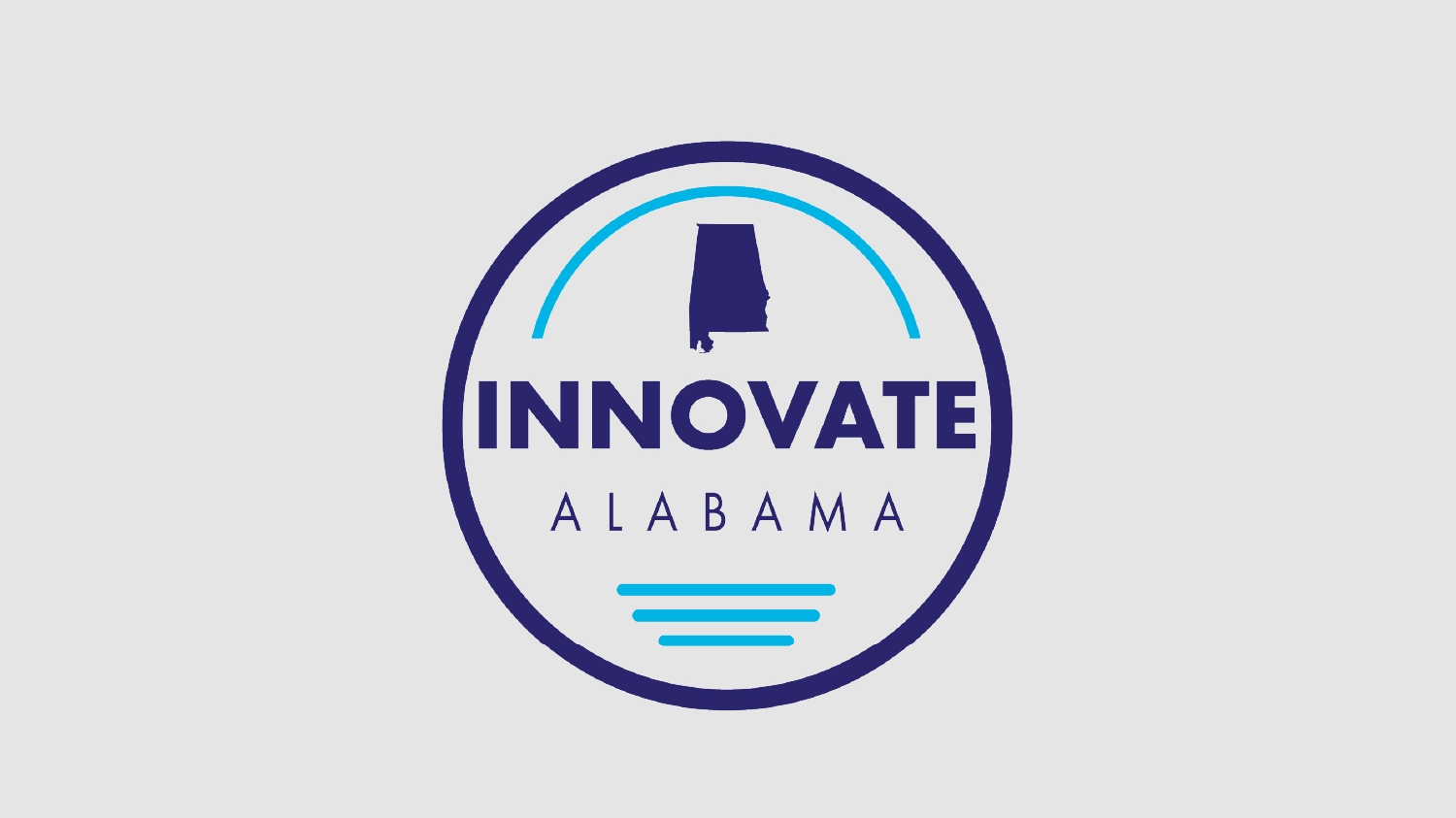 Gov. Kay Ivey on Thursday announced the creation of a first-of-its kind statewide commission on entrepreneurship and innovation, meant to promote innovation across the state and cut red tape for those seeking to start new businesses.

The 15-member Alabama Innovation Commission, to be known as Innovate Alabama, will allow innovators to “engage policymakers, exchange ideas and identify policies that promote innovation in the state,” according to a press release from Ivey’s office Thursday.

Ivey’s executive order also creates a six-member advisory council made up of innovators with Alabama ties.

“Through the establishment of the Alabama Innovation Commission, I look forward to collaborating with our state’s leading innovators to develop a long-term strategy to create a more resilient, inclusive and robust economy,” Ivey said in a statement. “Alabama has always had a rich tradition of developing technologies to move our state forward. Now more than ever, we must capitalize on future opportunities by engaging our state’s trailblazers to discuss new ideas and policies that support entrepreneurship, economic development and jobs.”

“I’m inspired by the potential for future growth in our state’s innovation community and look forward to continued momentum and growth in this sector. The Alabama Incentives Modernization Act set into motion a new set of incentives that will help grow, attract and retain startups and technology companies in the state,” Poole said in a statement. “Forming the Alabama Innovation Commission is a critical step to further create policies that will ensure Alabama’s competitiveness in the technology and startup sector.”

“Through this commission, we hope to tap into the potential for the state to become a hub for startups and technology-based companies,” Reed said in the release. “I look forward to working with the Alabama Innovation Commission to encourage collaboration, public-private partnerships and smart policies that promote access to opportunity and create a pipeline for success in all corners of the state.”

According to Ivey’s office, the commission will look at policies to increase entrepreneurship, spur innovation and address the challenges and red tape startups often face. Commissioner members are also tasked with crafting and presenting a “comprehensive innovation policy agenda” for Ivey’s office and the state Legislature.

“Alabama is home to me, and I am honored to serve on the advisory council for the Alabama Innovation Commission,” Dr. Rice said in a statement. “While our country currently faces many challenges, this is an opportunity to create forward-thinking ideas and policies that will inspire the next generation of innovators. By focusing on knowledge-based skills and education, technology growth and entrepreneurship, we unlock the potential for future success across the state.”

“The Alabama Innovation Commission will provide a tremendous opportunity to partner with leaders from the public and private sectors to grow our great state,” said Greg Barker, president of the Economic Development Partnership of Alabama, in a statement. “The focus on innovation to deliver sustainable growth will benefit our entire state through new solutions and more job opportunities. I am excited to play an important role in building Alabama’s future.”

The commission will virtually convene for the first time on August 13.