Volkert Engineering Thursday announced the addition of George Talbot to their team as Director of Governmental & External Affairs in the Gulf East region for Volkert. Talbot will be responsible for developing and managing business relationships.

“We are excited to have George joining our team,” said CEO & Chairman, David Allsbrook. ” George is exactly the person we have been looking for to develop our existing relationships and create new opportunities. George has an excellent understanding of business messaging, economic development, governmental operations and politics. His addition to our team is an excellent opportunity for Volkert and our clients.”

Talbot currently serves as the Executive Director of Communications and External Affairs for the City of Mobile, a position he has held since joining Mayor Sandy Stimpson’s Administration upon taking office in 2013. Talbot previously served as Political Editor for the Mobile-Press Register while also covering business and economic development.

“I am honored to join a great company and a talented leadership team at Volkert,” said Talbot. “Working with Mayor Stimpson and our team at City Hall has been the experience of a lifetime. I am proud of the accomplishments we’ve made and the relationships we’ve built. I am excited to continue that work in planning for the next generation of infrastructure improvements, something of significant importance in our nation’s growth.”

Talbot is a native of Pine Bluff, Ark., and a graduate of Rhodes College in Memphis, Tennessee. He is a graduate of Leadership Alabama and Harvard University’s Executive Education program.

Since 1925, Volkert has had a part in some of the most significant infrastructure projects in the United States throughout the 20th century. From designing the longest continuous bridge over water, an achievement for which the Lake Pontchartrain Causeway still holds the world record, to planning much of the country’s interstate system. With over 1,100 employees in more than 40 offices, Volkert is one of the nation’s leading civil engineering firms and is consistently ranked among the top 100 design firms across the nation by Engineering News-Record.

The Paycheck Protection Program has reopened

The program was re-authorized on Dec. 27 with a new combined allocation of $284.5 billion. 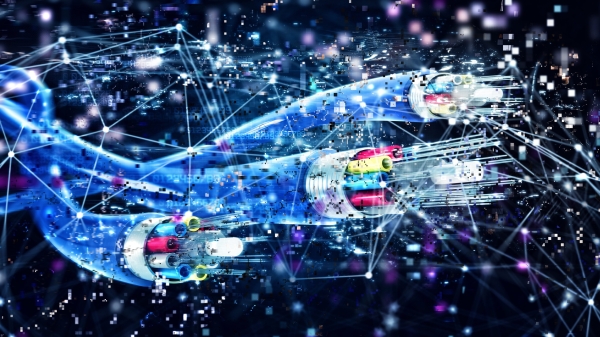 The Mississippi-based broadband company announced its third acquisition in Alabama.