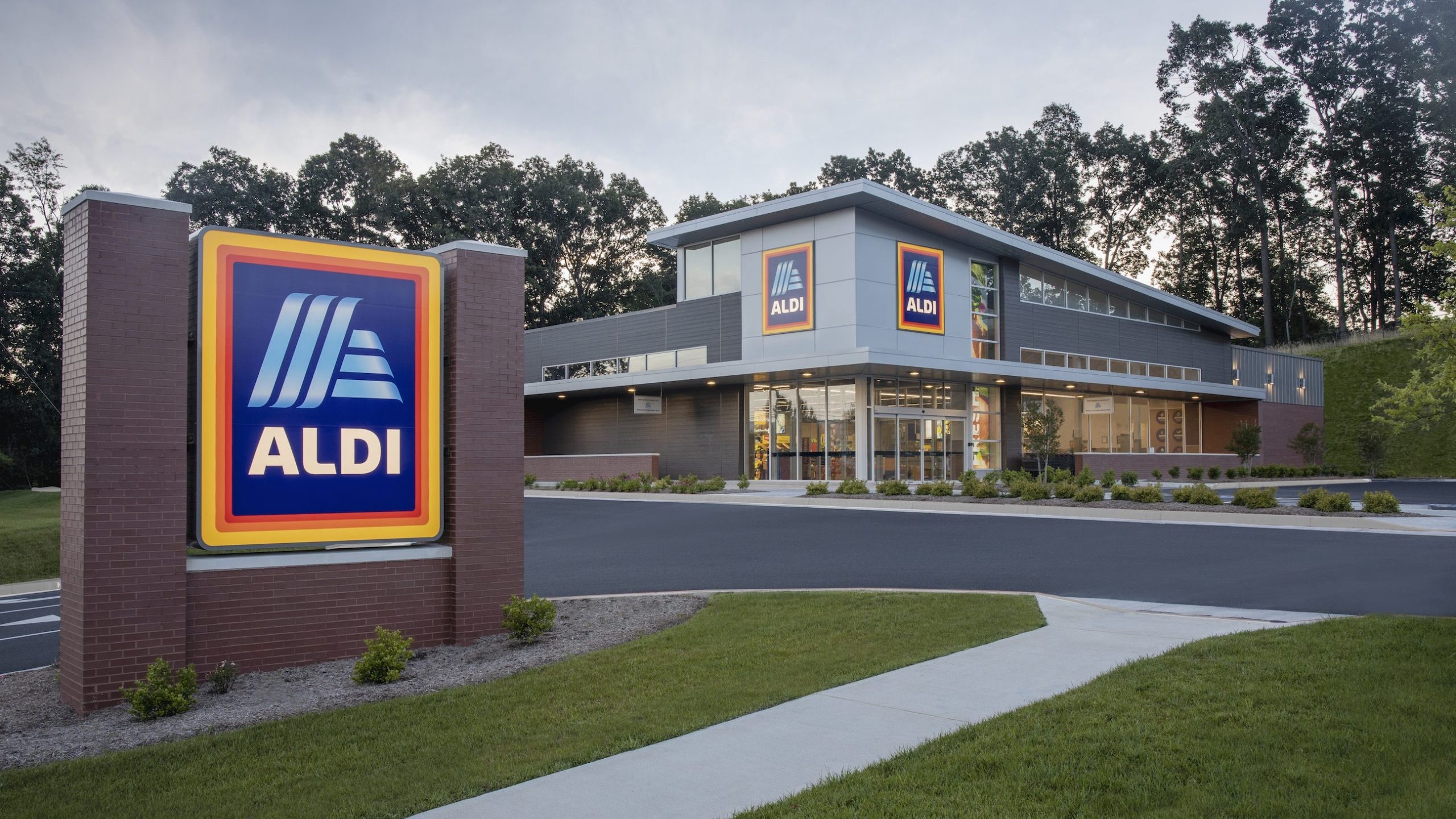 ALDI U.S. — the growing grocery retailer — announced that it plans to construct a new regional headquarters and distribution center in Loxley to support the company’s growing footprint along the Gulf Coast.

“We are eager for ALDI to expand its presence in our state,” said Alabama Gov. Kay Ivey. “We’re proud to stand behind ALDI’s commitment to bringing value to the people of Alabama and the Gulf Coast region, and we welcome the company’s plans for a regional headquarters and distribution hub in Loxley that will create jobs for our hardworking citizens.”

Aldi purchased 160 acres in Loxley’s industrial and warehousing district, north of Interstate 10’s exit 44. Construction at the site is expected to begin in early 2021.

“Corporate Operations, as well as Distribution and Logistics, are some of Alabama’s Foundational Business Targets, meaning these types of businesses intrinsically provide core competencies for a variety of industries,” said economic developer Nicole Jones. “ALDI grocery has a growing footprint in the Gulf Coast. Because of the close proximity to interstates and the Port of Mobile, a regional headquarters and distribution hub in Loxley, Alabama (Baldwin County) will allow ALDI to meet consumer needs while benefiting the state and local economy.”

The company will invest approximately $100 million in the 564,000-square-foot facility, which will create an estimated 200 jobs in booming Baldwin County.

The new regional headquarters and distribution center will allow the company to accelerate its growth plans in the region.

The expansion will be the grocery retailer’s first step into Baldwin County, but not in Alabama. ALDI currently operates 30 stores across Alabama.

“We are ready to bring the ALDI difference to new markets in Alabama, like Baldwin County,” said Dan Gavin, ALDI’s vice president of real estate. “We’re ramping up our expansion plans to meet the growing demand along the Gulf Coast.”

“We are proud that ALDI has selected Loxley for this monumental investment,” said Loxley Mayor Richard Teal. “Bringing a regional headquarters is great for Loxley, Baldwin County and Alabama.”

The new Loxley regional headquarters and distribution center will serve new ALDI stores in southern Alabama, Louisiana and throughout the Florida panhandle.
ALDI plans to open 70 new stores by the end of the year across its entire footprint. The company is on pace to become the third-largest U.S. grocer by store count by the end of 2022.

“ALDI’s new regional headquarters and distribution center will create new job opportunities for the Baldwin County workforce and contribute to our economy,” said Baldwin County Commissioner Jeb Ball. “ALDI’s growth and success will contribute to overall economic health and help meet the needs of our growing population. We welcome them to Baldwin County.”

ALDI hopes to begin operations in Baldwin County by the end of 2022.