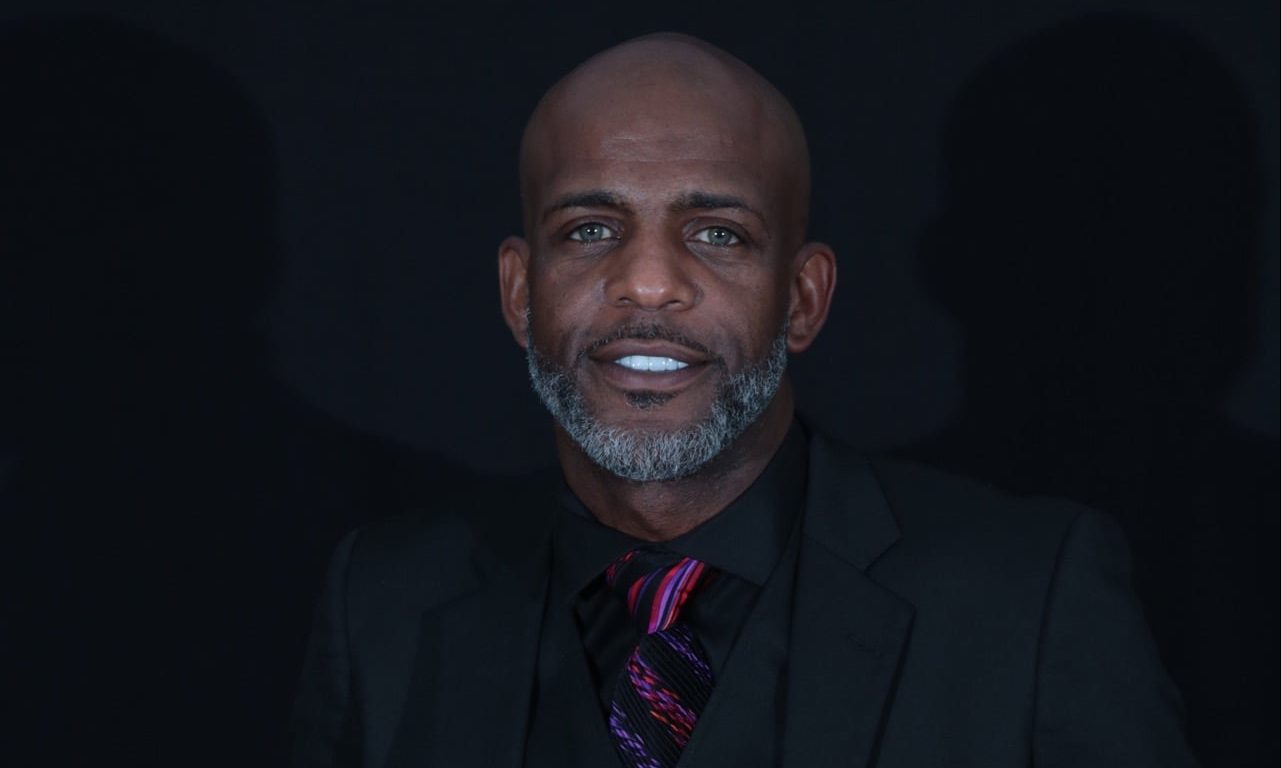 Reginald Davis on Sunday officially announced his candidacy for mayor of Prichard. Davis said in a statement that he is seeking to become the people’s mayor and return integrity back to city hall.

“As we campaign across the city, I look forward to hearing from the voters and better understanding their thoughts, ideas and concerns. I believe that we need a solutions first attitude in city government. If elected, I will bring my small business background to work in order to protect taxpayers, improve how our government works for our city and help attract new businesses, quality jobs, restore public transportation, and clean up our city and neighborhoods,” Davis said.

Davis said that he understands the needs of Prichard and wants to help the citizens of the Mobile County municipality.

Davis is a native of Mobile and a resident of Prichard. Davis served honorably in the armed forces and has spent several years as a small business owner. Mr. Davis holds a Master’s Degree in Business Administration from Wayland Baptist University, and a bachelor’s degree in Criminal Justice from Troy University. Davis is also certified with the Federal Contract Management Essential & Federal Contract Management Specialization.

Davis said that his campaign will focus on his small business background and commonsense approach to a more efficient and effective government for the City of Prichard.

Davis said that his goal is to restore integrity to Prichard City government, create more businesses, help lower Prichard Water bills, create Jobs, and provide a better quality of life for the citizens of Prichard.

“I’m running for Mayor because I believe that the people of Prichard deserve sincere, transparent and effective city government,” Davis said.

Incumbent Mayor Jimmy Gardner has announced that he is seeking re-election.

Prichard has a population of 21,531 in 2018, which is down from a 1993 population of 38,410. Prichard has declined due to a loss of jobs in ship building and paper production. The city is on the I-65 corridor and should benefit from the increase in port traffic due to the widening of the shipping channel in Mobile Bay.

The mayoral election in Prichard will be on Tuesday, August 25. Voters must be registered to vote in Prichard, be a U.S. citizen, still have their voting rights, and have a valid photo ID.

In 2021, the Port experienced minimal to no congestion, no vessel delays at anchor, and posted vessel-to-rail turn times within 24 hours.