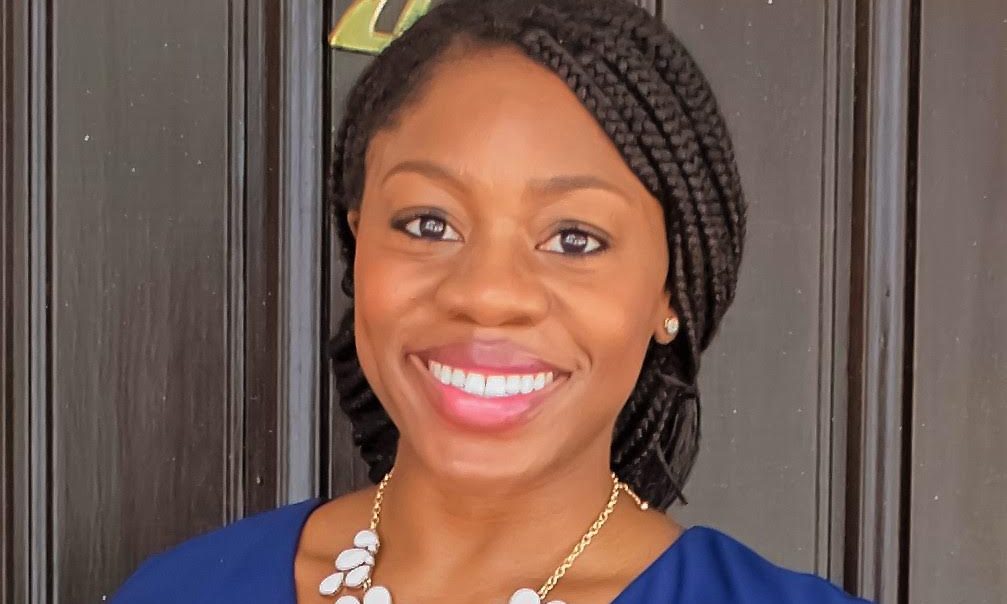 The American Civil Liberties Union of Alabama, after a nationwide search, announced that longtime director of philanthropy and strategic initiatives JaTaune Bosby has been selected to lead the organization as the next executive director.

Beginning Aug. 1, Bosby will succeed current executive director Randall Marshall, who is retiring after 20 years with the ACLU.

“I have thoroughly enjoyed my career with the ACLU, but now is the time for bold new leadership to take the ACLU of Alabama to the next level in the face of serious civil liberties challenges both in Alabama and nationwide,” Marshall said. “I am delighted to pass the torch to JaTaune who has the drive, skills and experience to lead us forward.”

Bosby, a native of Illinois with Alabama roots, has been with the ACLU of Alabama for five years as a leader of the organization’s growth and visibility. During her tenure, she has worked as the development director and director of philanthropy and strategic initiatives.

In these roles, she has worked to increase impact through organizational advancement and capacity building.

“As we are witnessing the reckoning of the moral compass of this country, we are reminded of the history of Alabama’s impact on movement work; how it changed the face of the nation and informs the direction of our social advocacy work now,” Bosby said. “During this critical moment, the ACLU’s priorities are more important than ever. As we create the vision for our way forward, the ACLU of Alabama is positioned to make a long-lasting impact in the state heading into this new decade, elevating the inequities plaguing marginalized communities across the state and our commitment to centering and continue fighting for the civil rights and liberties at every turn, creating a more equitable Alabama.”

Prior to joining the ACLU of Alabama in 2015, Bosby worked as the manager of engagement for a behavioral health agency in Chicago’s North Lawndale community with experience in organizational development, human resources and public relations.

She holds a bachelor’s degree in political science from the University of Alabama at Birmingham and a master’s degree in communications from Northwestern University.

Outside of the ACLU, Bosby serves as vice-president of Renascence House and is a member of the Public Affairs Research Council of Alabama Roundtable. Additionally, she is an alumna of Leadership Montgomery’s Torchbearers program and Leadership Alabama’s inaugural Alabama Leadership Initiative.