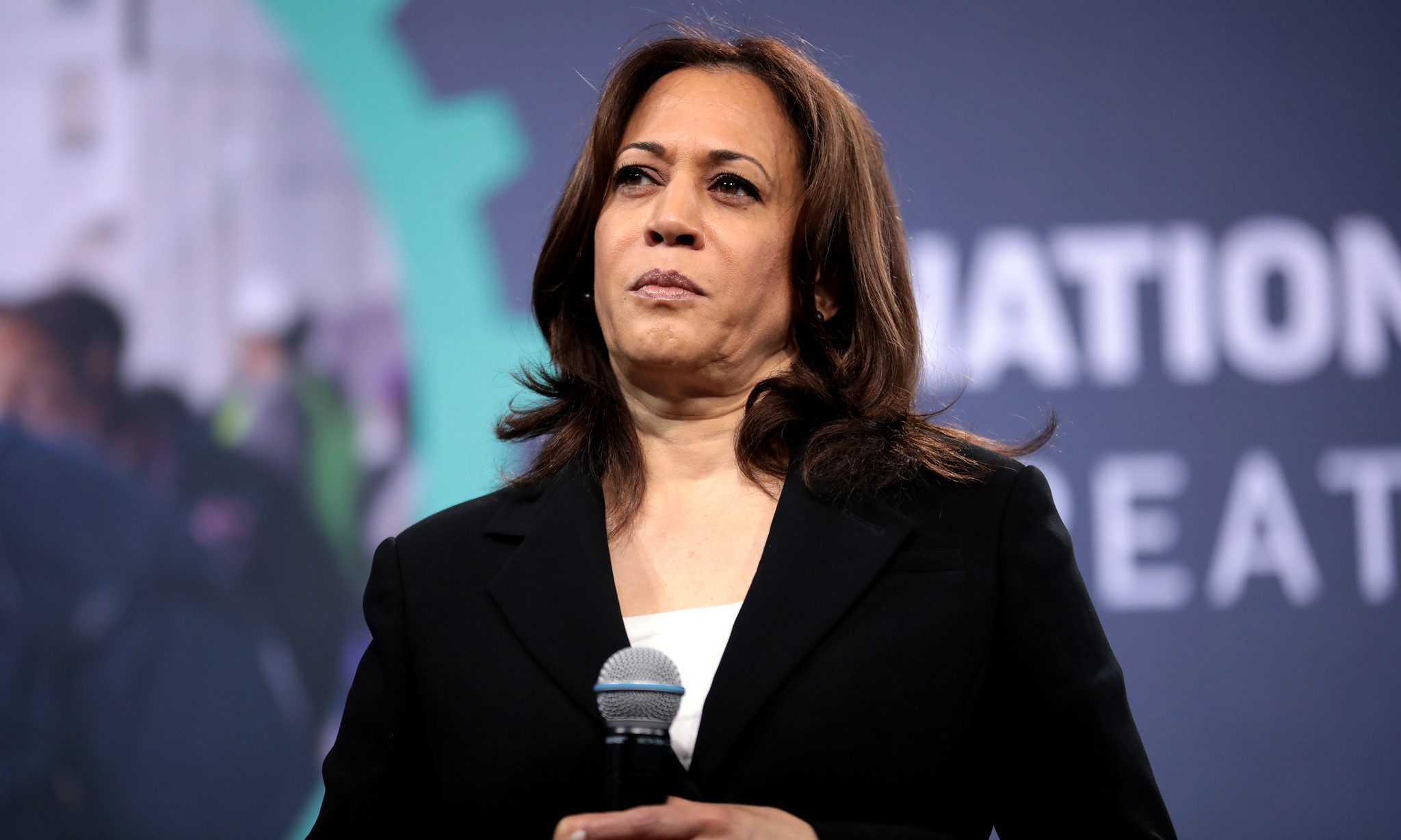 “Joe Biden’s VP pick drags the Democrats’ ticket even further to the left,” Lathan charged. “Kamala Harris was the first proud co-sponsor Bernie’s Medicare for All government healthcare takeover. She’s applauded efforts to defund the police and even led the charge to block meaningful police reform in the Senate. She even wants to use the federal government to ban plastic straws and to control what we eat – a move that would devastate the U.S. dairy and beef industries – all in the name of ‘climate change.’”

“We look forward to the clear contrast in policies in the Vice Presidential debate with Mike Pence and Senator Harris,” Lathan concluded. “It will be a true mirror of the obtuse plans the Democrats want for our nation. This ticket does not represent the values of the American people. They will see through all bogus attempts by the Democrats who will pretend to move to the center. They will fail, as their policies have, and America will vote to re-elect President Trump on November 3rd.”

“A hiding, diminished, & incoherent Biden didn’t just select a VP candidate, he chose the person who will actually be in charge if he were somehow able to win,” McDaniel said. “Harris’ radical policies may be popular among liberals, but they are well outside the mainstream for most Americans.”

“Kamala Harris’ extreme positions, from raising taxes to abolishing private health insurance to comparing law enforcement officials to the KKK, show that the left-wing mob is controlling Joe Biden’s candidacy, just like they would control him as president,” McDaniel concluded.

Biden is expected to make a joint appearance with Harris on Wednesday in Delaware.

Polls taken prior to the Harris pick show Biden with a significant lead in polling, both nationally and in several key swing states. Alabama is expected to support Trump by a large margin.