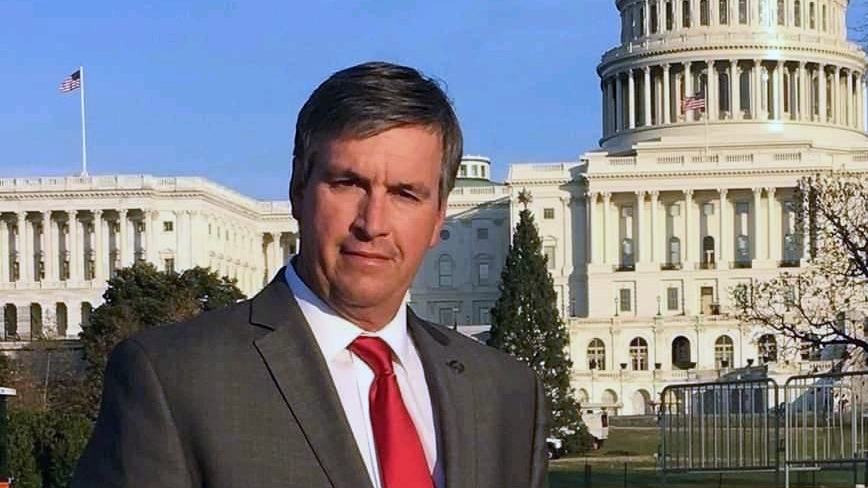 Congressional candidate Barry Moore, a former Republican state representative from Enterprise, said that the president is “doing what he can to counteract the Democrat’s stonewalling,” referring to President Donald Trump’s recent executive orders extending unemployment payments, student loan relief, protection from eviction and a payroll tax deferral for persons making less than $100,000 a year.

“I’m glad that this President is once again showing his leadership during this crisis,” Moore said in a statement. “These executive orders show that he’s doing what he can to counteract the Democrat’s stonewalling. The American people need more relief from the effects of the ongoing pandemic, and it’s obvious that Nancy Pelosi, Chuck Schumer and the rest of the Democrats in Congress care more about playing political games and funneling taxpayer money to their cronies than helping the people.”

“The Democrats keep insisting on extending the full $600 per week unemployment benefit despite the Congressional Budget Office saying it will only hurt the economy starting early next year,” Moore continued. “They also keep adding more and more of their progressive wish-list to the deal. Last week it came out that they’re insisting on solar, wind, and other green energy tax credits in the relief bill. What does that have to do with the COVID pandemic? Nothing, except to satisfy their liberal supporters and their anti-American agenda.”

The president signed four executive orders on Saturday granting a $400 per week extension in unemployment benefits as well as extending the initial 120-day protections from eviction for renters and homeowners that were initially part of the CARES Act passed in April. Additional orders set student loan interest rates to zero and suspended federal student loan payments through December 31, 2020, and defers payroll taxes for employees making less than $100K a year from Sept. 1 through Dec. 31 of this year.

“I am so thankful that President Donald Trump is standing firm against Pelosi’s and Schumer’s attempt to hold the American people hostage, and I look forward to joining the next Congress to help him resist the Democrat’s agenda,” Moore concluded.