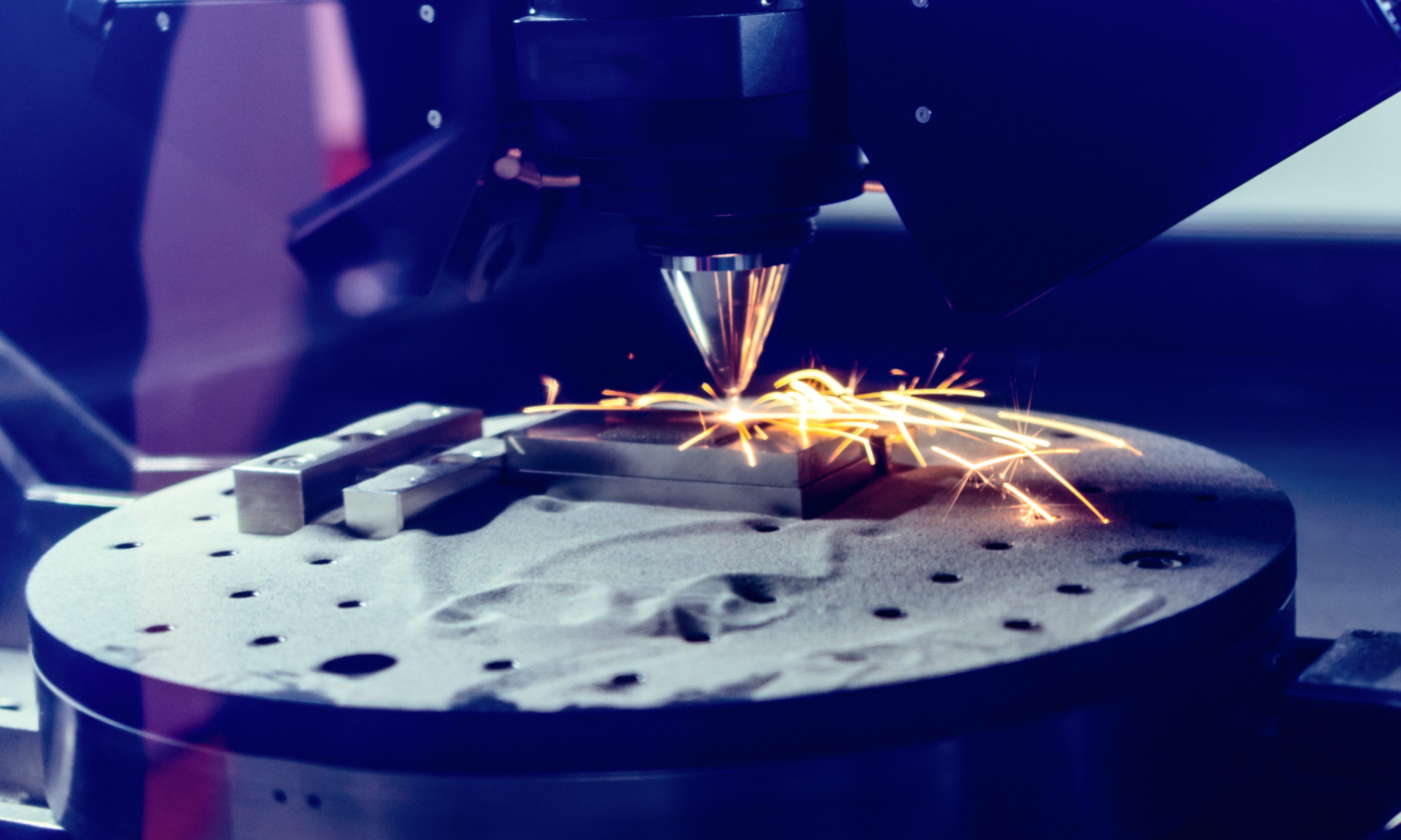 ArcelorMittal announced its intention to build an Electric Arc Furnace steelmaking facility at AM/NS Calvert. Once the new furnace is completed, the planned facility will be capable of producing 1.5 million metric tonnes of steel slabs for the Hot Strip Mill and producing a broad spectrum of steel grades required for Calvert’s end-user markets.

Construction on the project is expected to take 24 months and the new facility is anticipated to produce an additional 300 jobs.

Brad Davey is the CEO of ArcelorMittal North America.

“The addition of an EAF at AM/NS Calvert presents a transformational opportunity for what is already widely considered to be the world’s most advanced steel finishing facility,” Davey said. “This is a logical next step in optimizing AM/NS Calvert’s supply chain. Enhancing our already highly competitive lead times with short lead-time flexibility, combined with our existing world class facilities will give AM/NS Calvert a decisive competitive advantage.”

“In addition, the USMCA trade agreement is a ‘game changer’ for former NAFTA and as a result, future steel supply chains for the automotive markets will be required to use steel that was created within North America,” Davey explained. “A new EAF at AM/NS Calvert will further secure ArcelorMittal’s leadership in the North American Automotive market.”

“Alabama has a long heritage in steelmaking, and the decision by AM/NS Calvert to invest more than $500 million at its Mobile County mill represents another important development in the history of the industry in the state,” Gov. Kay Ivey said. “The growth will help the company serve customers in industries such as automotive with great ‘Made in Alabama’ steel.”

Economic developer Nicole Jones told the Alabama Political Reporter, “The United States Mexica Canada trade agreement is a historic accomplishment by the Trump Administration on behalf of the American Worker that serves as a catalyst for job creation and new investments.”

“In Alabama, we are witnessing immediate results from terms outlined in the USMCA, specifically the requirement for the automobile industry to utilize more steel made in North America, with ArcelorMittal’s announcement,” Jones added. “ArcelorMittal chose to construct a new electric arc furnace steelmaking facility at its AM/NS mill in Calvert, Alabama. Metals and advanced materials is one of our state’s dominant industries. Alabama Department of Commerce data from 2018 shows that primary metal manufacturing exports valued at nearly $1.6 billion, and fabricated metal manufacturing exports valued at $382 million. The direct and indirect jobs resulting from this project will provide significant economic benefits for South Alabama and our entire state.”

AM/NS Calvert was originally built by Thyssenkrupp, with a total investment cost of $4 billion. The plant was acquired by ArcelorMittal and NSC as a 50:50 joint venture in 2014. The joint venture has already invested more than $200 million into strategic projects in Calvert since its acquisition.

These capabilities combined with the geographic location and the new electric arc furnace will position the facility well for meeting the automotive and energy market demand well into the future.

ArcelorMittal says that their goal is to help build a better world with smarter steels. Steels made using innovative processes which use less energy, emit significantly less carbon and reduce costs. Steels that are cleaner, stronger and reusable. Steels for electric vehicles and renewable energy infrastructure that will support societies as they transform through this century.