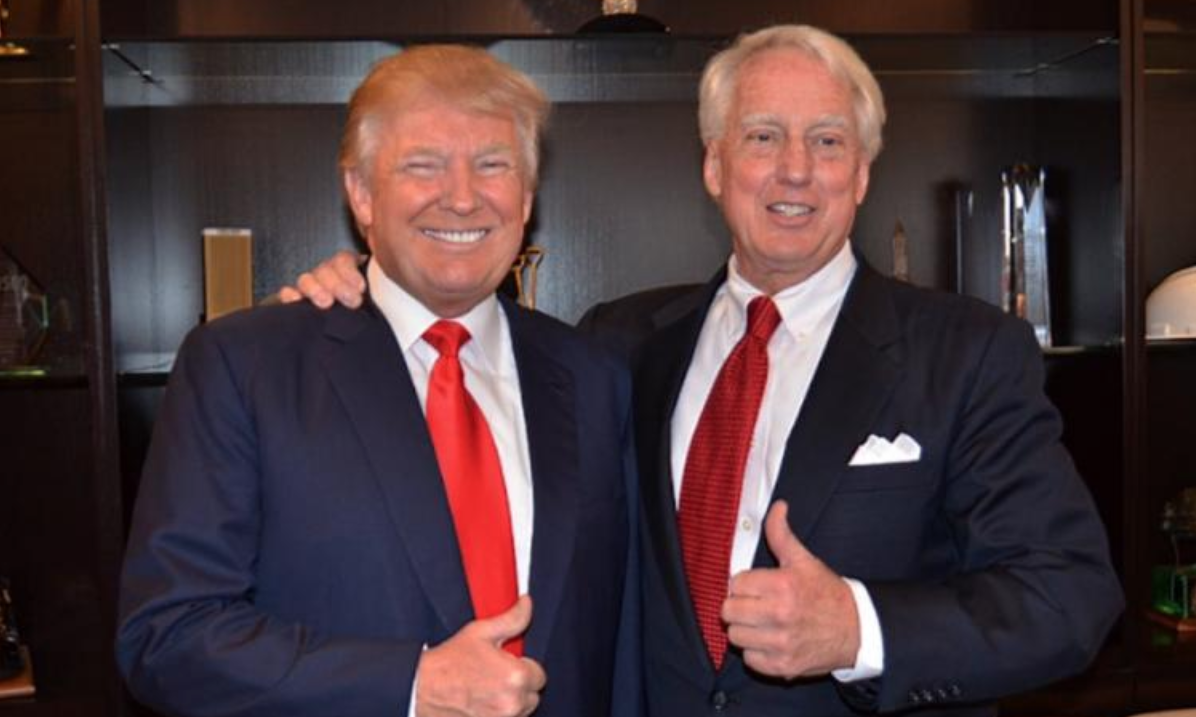 On behalf of the people of Alabama, Gov. Kay Ivey expressed her condolences to President Donald Trump and his family after his younger brother, Robert Trump, died Saturday night.

“All of us in Alabama are sending @POTUS and his family our prayers,” Ivey said on social media. “We ask that President Trump and the Trump family be given comfort during this difficult time of loss, and we pray for strength for the president as he continues leading our country forward.”

Robert Trump passed away Saturday night in Manhattan. He was 71.

“He was not just my brother, he was my best friend,” the president said in a statement. “He will be greatly missed, but we will meet again.”

The White House did not release a cause of death. According to a media source, Robert Trump took blood thinners and had experienced brain bleeds after a recent fall. The president visited his brother at the hospital in Manhattan on Friday.

“I have a wonderful brother,” the president said on Friday at a White House news conference before departing to visit him. “We’ve had a great relationship for a long time, from Day 1.”

Robert Trump had no children, but has a stepson, Christopher Hollister Trump-Retchin, through his first wife, Blaine Trump. He is survived by his second wife, Ann Marie Pallan. Robert was born on Aug. 26, 1948, in Queens. He attended St. Paul’s School and Boston University. After college, he went to work on Wall Street. Eventually, he went to work for his brother Donald’s company, where he was a senior executive.