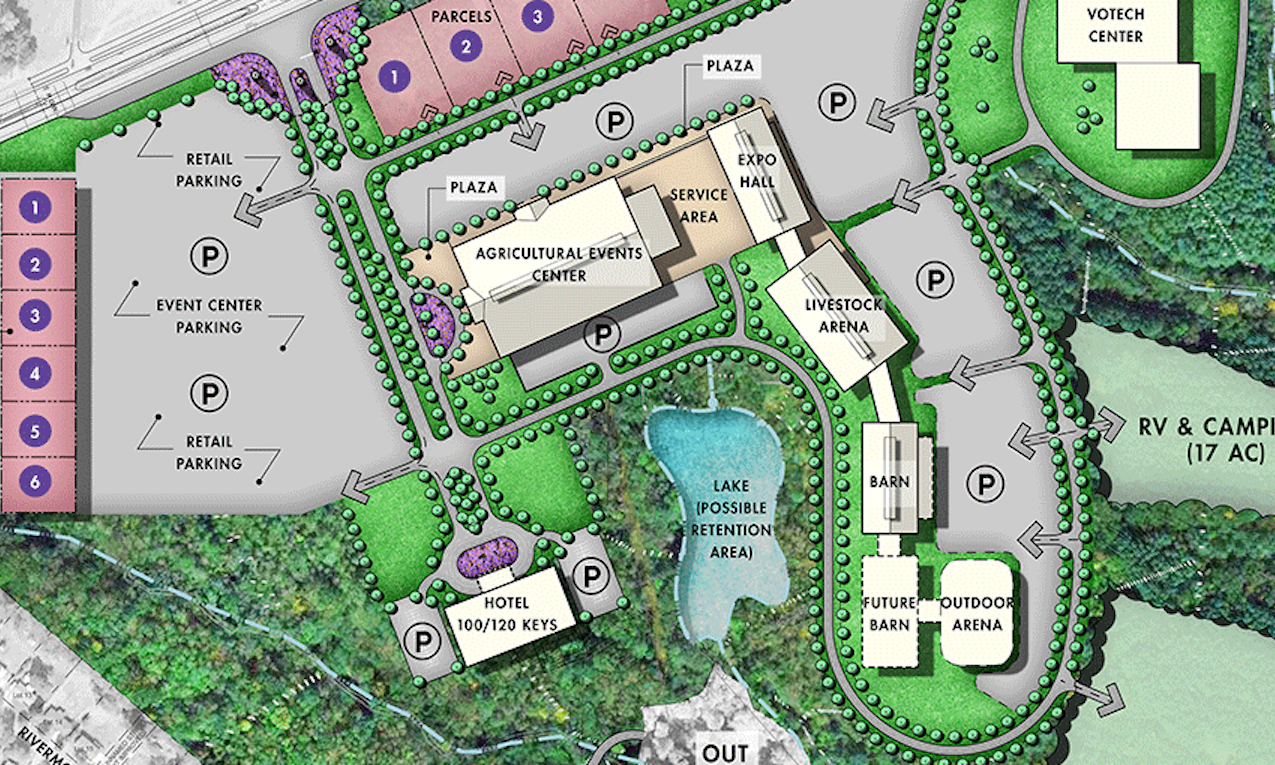 The group Lauderdale Citizens for Responsive Government on Tuesday filed a lawsuit against the Lauderdale County Agricultural Authority, seeking to block the construction of a new agriculture center.

John Sutherland with the LCRG filed the lawsuit. Sutherland, a Lauderdale County resident and taxpayer, contends that the finance mechanism for the new agriculture center is a violation of the Alabama Constitution.

Sutherland and friends seek to obtain injunctive and declaratory relief to prevent the Lauderdale County Agricultural Authority Board from building an agricultural center using funds derived from a gas tax.

Sutherland claims that this is in direct contravention of Alabama Constitutional Amendment 354.

Sutherland and the LCRG claim that the project in question is not only unconstitutional but also economically unfeasible and would place the citizens of Lauderdale County with a heavy debt burden for decades to come.

According to the board’s feasibility study, the Lauderdale County Agricultural Center would have an estimated economic impact of $89 million and could create as many as 544 jobs.

“It was about three or four times more positive than we expected,” said State Sen. Tim Melson (R-Florence) who sits on the Agricultural Authority board. “They went through so many numbers talking about employees that will be hired from the actual on-site and off-site and the whole benefit of the project.”

The project is expected to be done as early as October 2021.

The LCRG is holding a press conference today in Downtown Florence to announce the filing of the lawsuit and discuss their case against the Lauderdale County Agricultural Authority Board.

Sutherland will be joined by attorney Billy Love and economist Dr. Barry Morris.