The Alabama Republican Party has opened qualifying for the special election in Alabama Senate District 26, the district formerly held by Sen. David Burkette, D-Montgomery, who recently resigned his position as part of a plea agreement.

Information on the qualifying process is available on the ALGOP website.

People interested in qualifying should contact ALGOP Political Director Reed Phillips at 205-212-5900 or [email protected] Anyone needing to qualify in-person may do so at Alabama Republican Party headquarters at 3505 Lorna Road, Hoover, AL 35216. The office is open weekdays from 8:30 a.m. to 5 p.m. CDT.

Burkette resigned after an investigation by the Alabama Attorney General’s office found that Burkette may have used some of his campaign contributions for his personal expenses in violation of state law. The AG’s office had been investigating Burkette since 2018.

Senate District 26 includes portions of Montgomery County. It is a majority-minority district.

"He must be held accountable," Congresswoman Terri Sewell said. 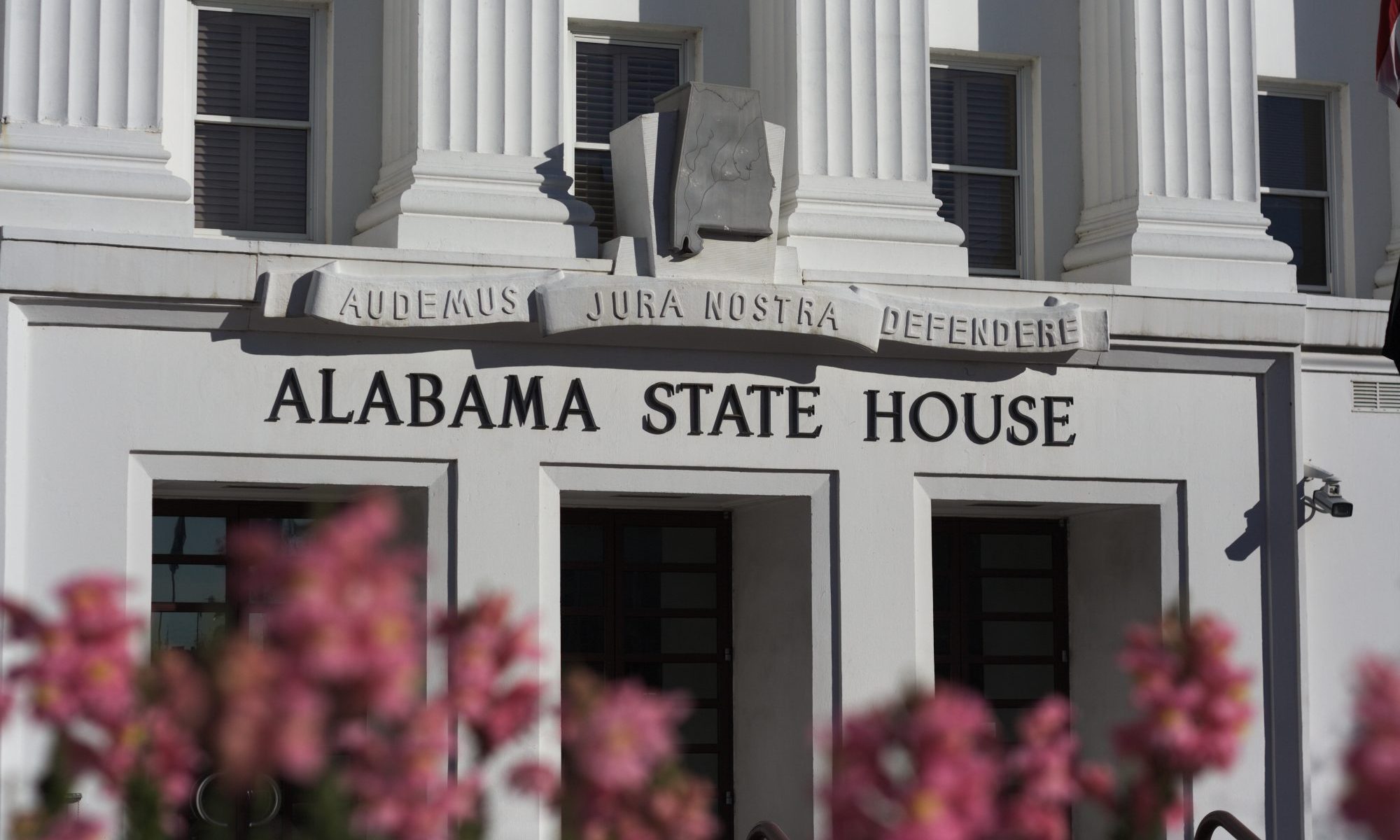 The seat became vacant when Rep. Matt Fridy was sworn in on the Alabama Court of Civil Appeals.