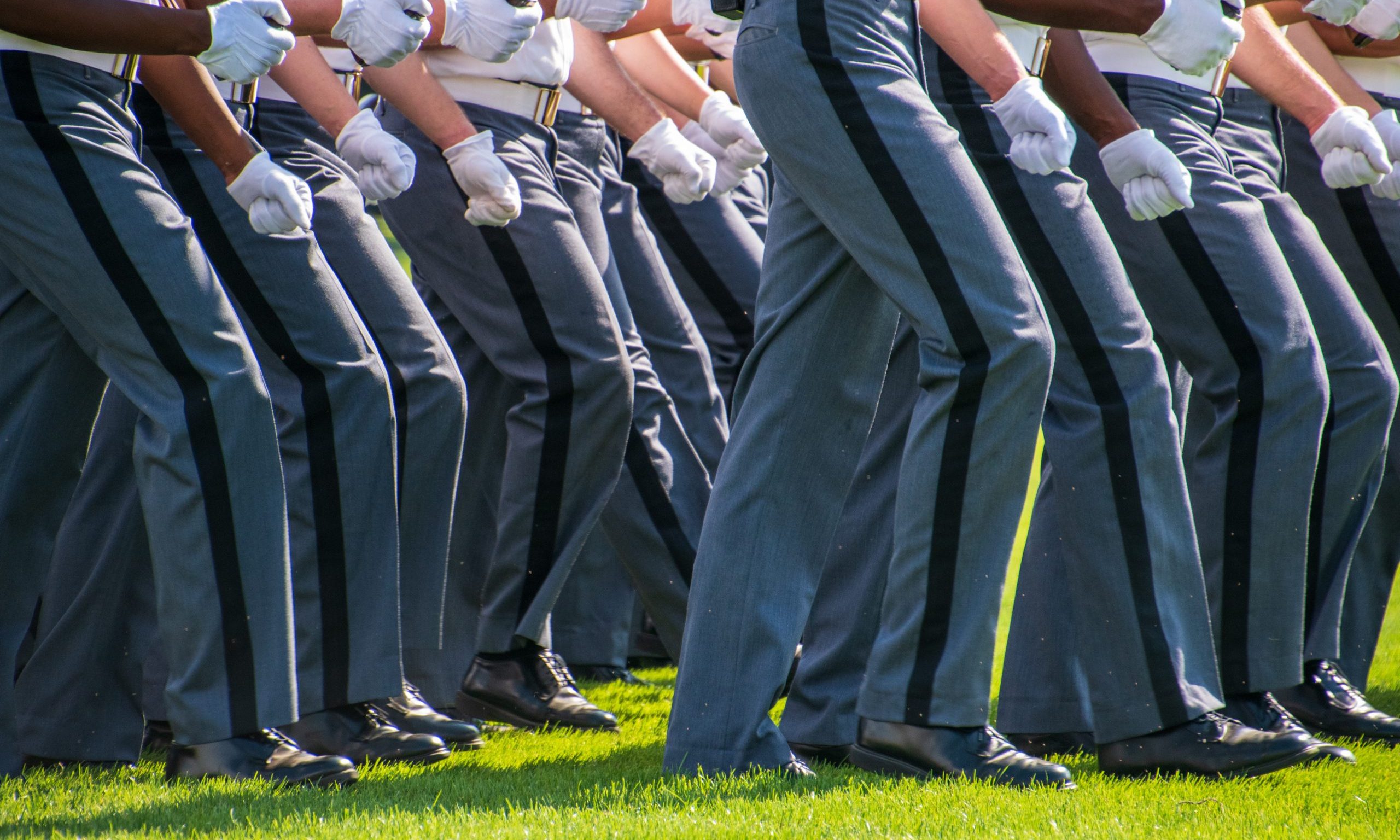 Alabama Sen. Doug Jones has announced that the portal for students interested in applying for a military service academy nominations is now open.

Last year, 23 Alabamians who received nominations from Jones were accepted into the U.S. military service academies.

“As a U.S. Senator, I have the honor of nominating motivated young adults to attend our nation’s prestigious military service academies,” Jones said. “Attending a military service academy is an incredible privilege reserved for our best and brightest, and I’m proud to have supported dozens of Alabamians in their pursuit of this honor. I look forward to nominating a new class of talented students who will go on to represent Alabama and serve our country well.”

Any eligible individual interested in attending one of the academies must first apply directly to the academy. To complete the admissions process, the applicant must also receive a nomination from a member of Congress or the vice president in order to be offered an appointment to an academy.

Congressman Mo Brooks, R-Alabama, said that Alabama students who are interested in receiving a nomination should apply with both Jones and Sen. Richard Shelby as well as their congressman in order to increase their chances of getting a nomination.

Qualified students can apply with West Point, the Naval Academy, the Air Force Academy, the Coast Guard Academy and/or the Merchant Marine Academy.

Jones is a member of the Senate Armed Services Committee. For more information about the nomination process, visit this website.