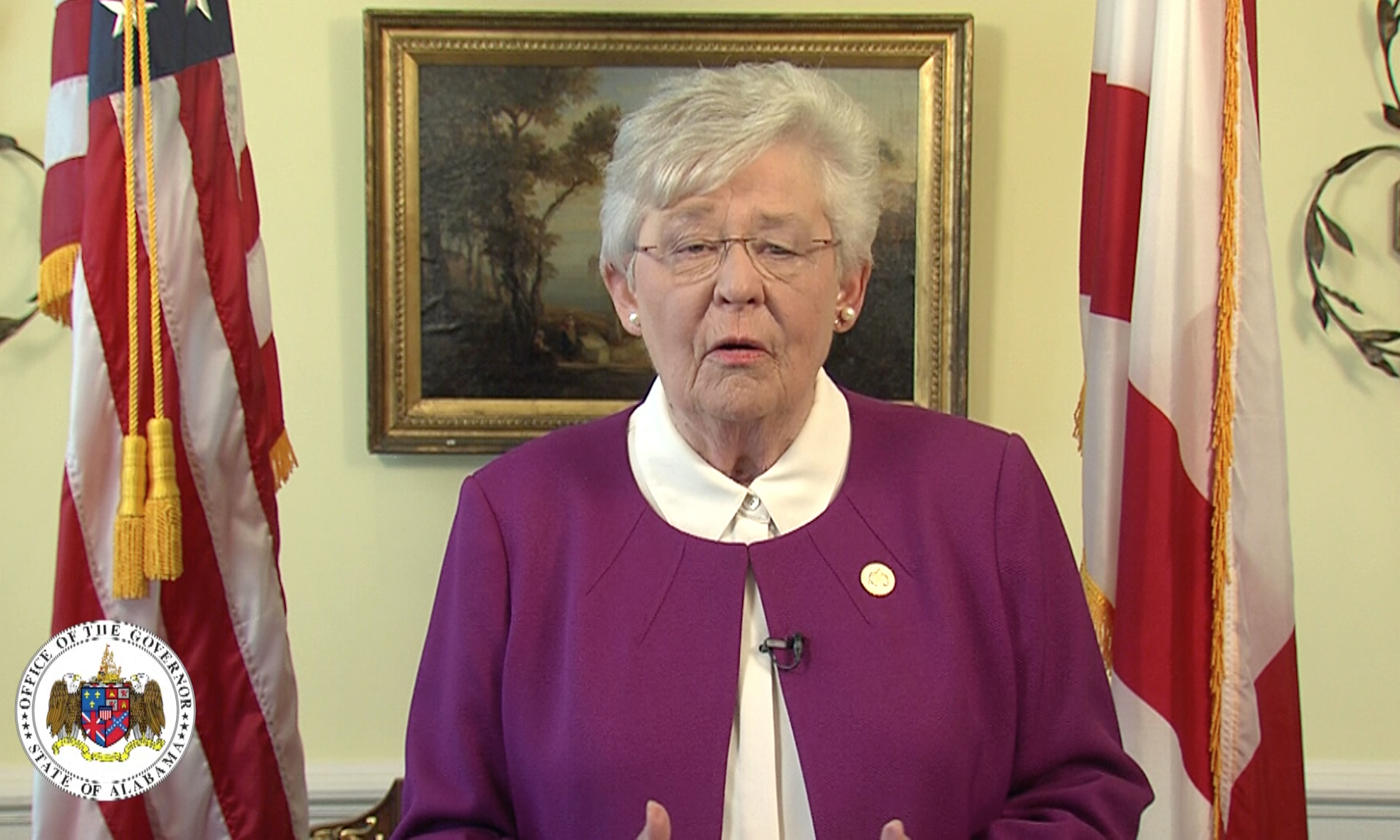 Gov. Kay Ivey has issued a State of Emergency for Alabama ahead of Tropical Storm Sally. It is anticipated that this storm system will be upgraded to a hurricane sometime Monday.

“Bad weather is nothing to take lightly. Earlier today, I issued a State of Emergency because those on the Gulf Coast know a flood and heavy rains can be just as deadly as tropical winds,” Ivey said. “We pray that Sally doesn’t do any harm, but we must be prepared just in case. As your governor, you have my assurance that every resource will be available if we need it. Be safe, Alabama.”

The National Hurricane center is forecasting that Sally will be near the mouth of the Mississippi River late tonight. From there, it is forecast to slow down and turn north, and move into the Mississippi coast tomorrow afternoon.

The Alabama and Mississippi Gulf Coasts are under a Hurricane Warning, which also includes New Orleans and southeastern Louisiana coast. A tropical storm warning is in effect from Morgan City, Louisiana, to Panama City, Florida.

Mobile Bay is under a Storm Surge Warning. The combination of a dangerous storm surge and the tide will cause normally dry areas near the coast to flood by rising waters moving inland from the shoreline. The current forecast is that the Alabama Gulf Coast, including Mobile Bay, could see a storm surge of four to six feet.